Do they have “Monkey Steals the Peach?”

They’ll be very serene as I melt their faces with a Bic lighter!

And now I want to see these guys in a Pixar movie with the leader voiced by R. Lee Emery.

What, no Downward Facing Dog?

Because posing is half the battle.

And here, I thought half the battle was ‘lasers.’ 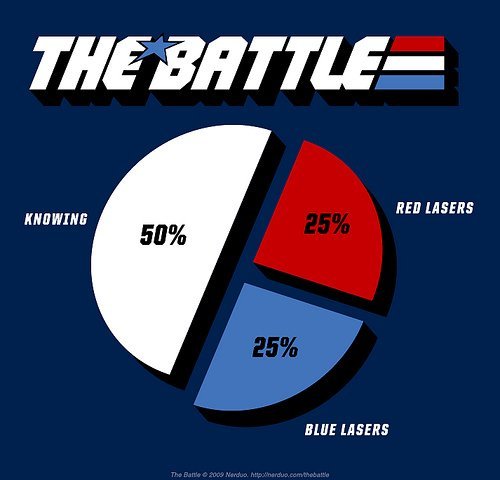 What, no Downward Facing Dog?

Looks like it was in their original set, not the new Advanced one. Previously on Boing Boing:

And you know, those lasers, at best, produced a mild stun effect.
If they hit at all.
You’d think at least the cobras would switch to real bullets at some point.

Cute but not $20 cute when a regular bag of 32 Army Men can be had for a buck at Dollar General.

Soon to be followed by “Little sterling silver army men in yoga poses” when someone who does investment casting gets ahold of a set. 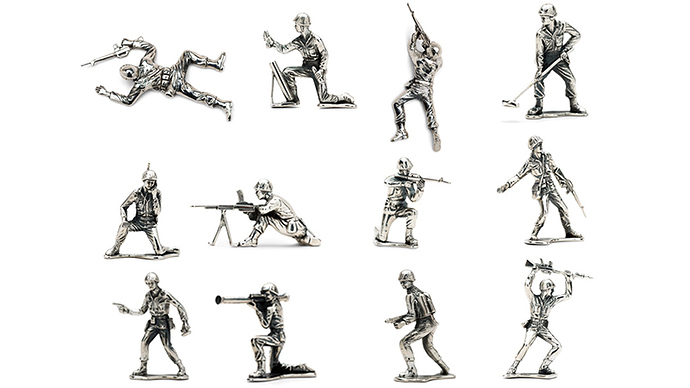 Cute but not $20 cute when a regular bag of 32 Army Men can be had for a buck at Dollar General.

Creating a mold for casting plastic costs a lot of money, but once made, you can use it for not-quite-forever and the plastic feedstock is dirt cheap. The upshot is that mass-produced plastic stuff can be very cheap, while small-market plastic stuff is legitimately expensive.

True of course but $20 is still a fair chunk of change for 6 army men. Unless they are artesenal, fair trade army men…

There’s a few variants of this available in Japan for about the same price: 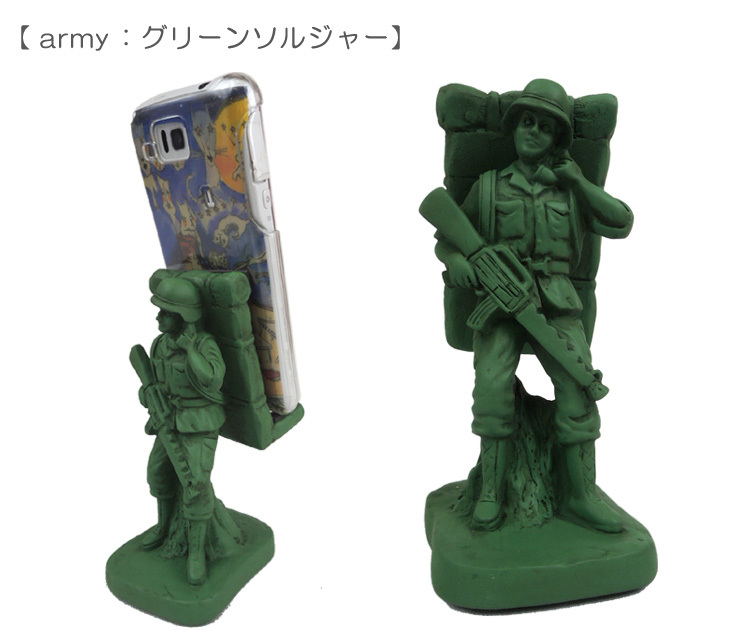 On the general subject of soldiers and the New Age movement:

We use only the finest baby frogs, dew picked and flown from Iraq, cleansed in finest quality spring water, lightly killed, and then sealed in a succulent Swiss quintuple smooth treble cream milk chocolate envelope and lovingly frosted with glucose.

I’m disappointed to find that these are not skillfully melted regular green army men.

All it takes is a magnifying glass, bright sun, and the steady hands of a yoga master.