Live from the Apple Watch event

'bout time someone invented a smartwatch…

Does this mean Apple has finally started making things waterproof?
Would be a bit shit if washing your hands would ruin your watch.

Does this mean Apple has finally started making things waterproof?Would be a bit shit if washing your hands would ruin your watch.

I am sure the Apple Watch emits sanitizer so you never have to wash your hands.

I’m pretty sure the current scuttlebutt was that the watch would be shower safe.

I won’t be surprised at all if this clunky thing fails hard.

Instead of waiting you could have bought a PalmOS watch, like, 10 years ago.

Well, to be fair, they are wrist-worn notification devices, but that is more difficult for people to relate to than “watch”, so they slap the time on there, as well, and call it a watch.

I am pretty happy with my Pebble wrist-worn notification device.

Many, many similar comments to this one were posted years ago about the iPod.

Most people?
I generally notice more when people don’t have one on.

Many, many similar comments to this one were posted years ago about the iPod.

It is easy to be wrong when predicting the future.

There was lots of prior smartwatch attempts even before that. Seiko brought one of these bad boys out in 1998:

And of course there was their TV watch back in the 80’s.

Edit: Oh man that site is awesome. Checkout the optional GPS attachment for the smart watch:

The real interesting there here is the Health Kit and Research Kit, besides the, as Xeni points out, the really poorly named cancer app. The rest of the stuff is REALLY interesting. 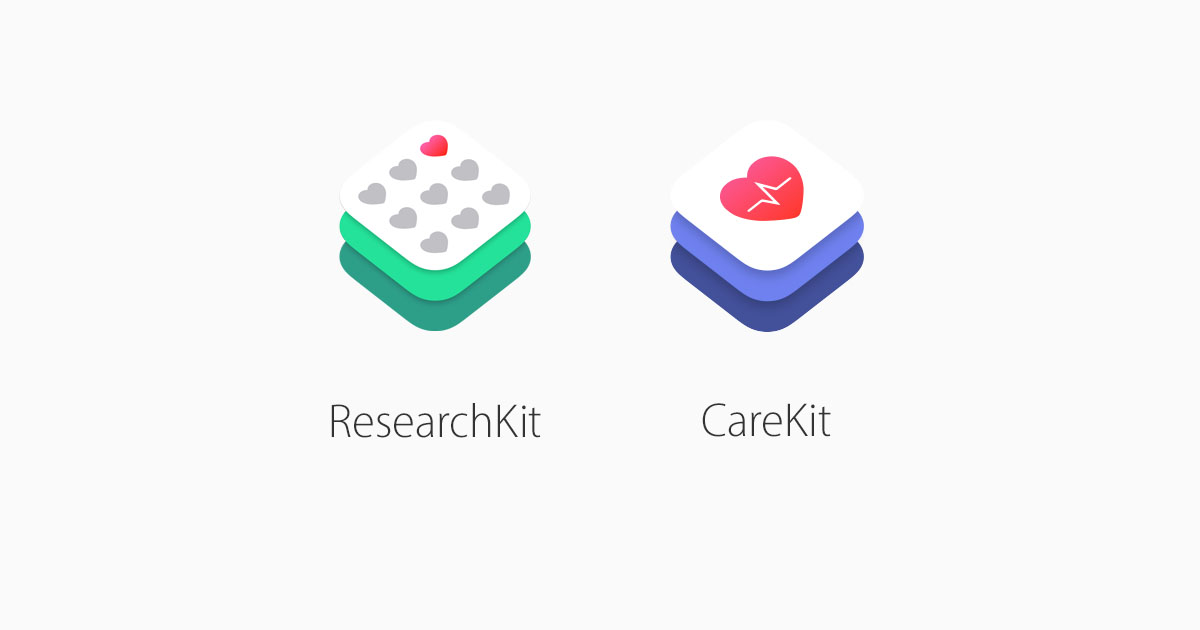 I have an appleTV. It’s awesome, if you have a iphone/ipod/ipad, or perhaps even a mac of recent vintage. Otherwise, the channels apple supplies can be a tad limiting,

I still have a Newton. Man I loved that thing. Every now and then I haul it out just for fun. As far as I was concerned the Newton was pretty much the incarnation of the personal devices that Clarke wrote about in…was it Imperial Earth?