Live MMMBop performances over the years 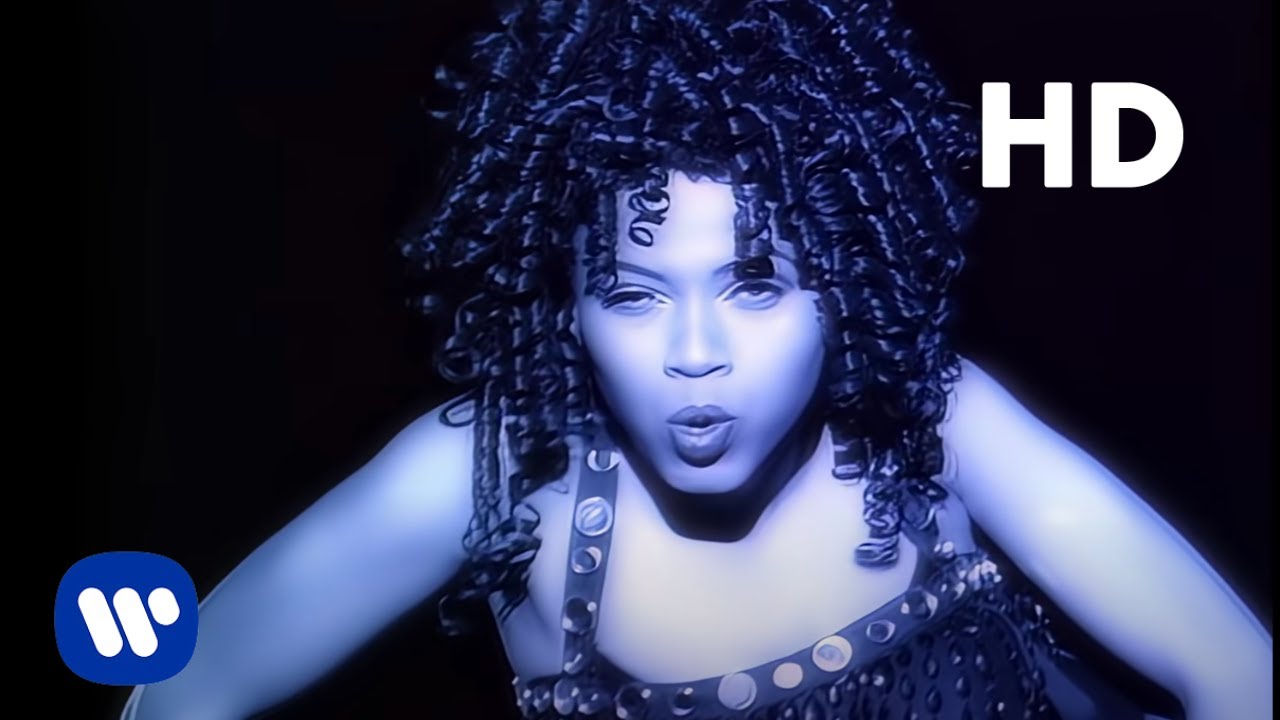 Reminds me of the Kars4Kids jingle.

There was no bigger fan of Hanson than our daughter, she was onboard before they made it really big.

I remember taking her to shows whenever they came to town and then later she would go to every show on her own, they would do meet and greets before the show and often do walks with the fans to support whatever charity they were working for. She owns every album, tons of merchandise, and a member of their fan club.

I never liked their music but seeing them live it was clear they were very talented.

And then around 2019/20 their response to George Floyd, BLM, Covid, and their politics in general caused her to drop them like a hot potato and she’s never looked back. Really surprised me, their politics and her response.