London cops disperse parkful of sunbathers: "It's not a holiday, it's a lockdown!"

whether first lord of the treasury amounts to a hill of beans aginst the home secretary,

I’m pretty sure that the First Lord of the Treasury is not a Secretary of State, and nor is the Minister for the Civil Service.

Scientist here, specializing in UV technology. The answer is yes, but not “quickly.” Depending on the level of pathogen reduction you’re looking for, try hours. Every little bit helps, but it’s not what you’d want to depend upon for “sterilization.”

The band of UV light that is effective for rapid disinfection, from 250 to 290 nm, is generated by the sun but blocked in the upper atmosphere. That is a good thing, since it will blind you and possibly cause cancer at a much faster rate when exposed to epithelial cells like your lips and eyes than the UVA and UVB in natural sunlight. 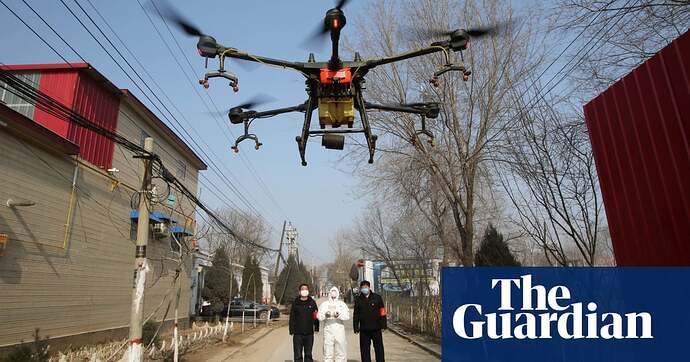 Companies the world over are directing their ingenuity at the fight against the coronavirus. From sanitising robots to a 3D-printed hospital ward, here are the most intriguing inventions

So the police were enforcing the rules as written. (Whether those rules make 100% sense is a separate question.)

So if I go for a run, but I stop at some point, perhaps for a traffic light, am I breaking the rules?

It’s because our neighbours are a bunch of jerks, and so are their neighbours.

interesting. But I’m not a British citizen, so I have not been “following the debate” so to speak.

Aimless use of google suggests that this intersects with the so called “Henry VIII” provisions that supposedly litter UK law. 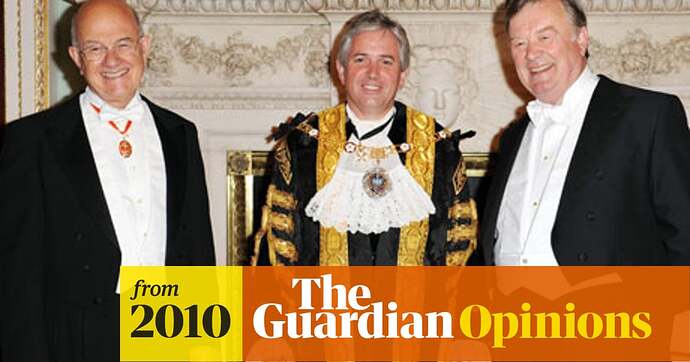 More trivia for this American mind, I suppose.

Everyone please read what this guy has to say.

This pandemic completely transcends any ‘are the police being fair or not in this particular case?’ discussion. The fact is the UK has responded shamefully slowly, effectively gambling with the lives of all its citizens. Social isolation is a tiny price to pay for reducing the strain on the NHS and reducing the number of people you know who will die painful deaths. London is absolutely packed, and moving around there unnecessarily is a surefire way to spread the virus. There are a lot of cases where the virus has been transmitted by people with either nonexistent or minimal symptoms. Everyone I know here (Finland) knows people who have it. I know 5. Btw I am not saying panic, I am saying act cautiously, and as Jacinda Ardern said, ‘act like you already have it’.

This pandemic completely transcends any ‘are the police being fair or not in this particular case?’ discussion.

Nothing ever “completely transcends any discussion about the police being fair”, not unless you’re an authoritarian.

I totally agree that Covid is obviously a huge threat and needs to be taken seriously.

On the other hand, the secondary problem, that we have now pretty much delegated our freedoms of movement, assembly, etc. to the decision of the police is quite serious, A secondary problem, but one that needs to be kept in mind.

In this case, it is highly implausible that you could infect someone, sitting five meters away from them in the open. Nevertheless, people are sent home. Why? For how long? Are they allowed to open their windows? Is it actually less risky to cram people together in their homes all the time? These are ad hoc decisions of the police, with little to no expertise but maximum impact on essential freedoms.

Yes we need to fight this virus, but we must not submit our daily lives into the hands of the authorities completely, because they do not always know what’s best for us.

Third problem, when will this go away? Have you ever seen a state to completely and voluntarily relinquish any powers it has been passed in a crisis? If we are not extremely careful now, this could have dire consequences for our societies, for decades after this pandemic is over.

Perhaps tutting played loudly over the public warning systems would be more effective? 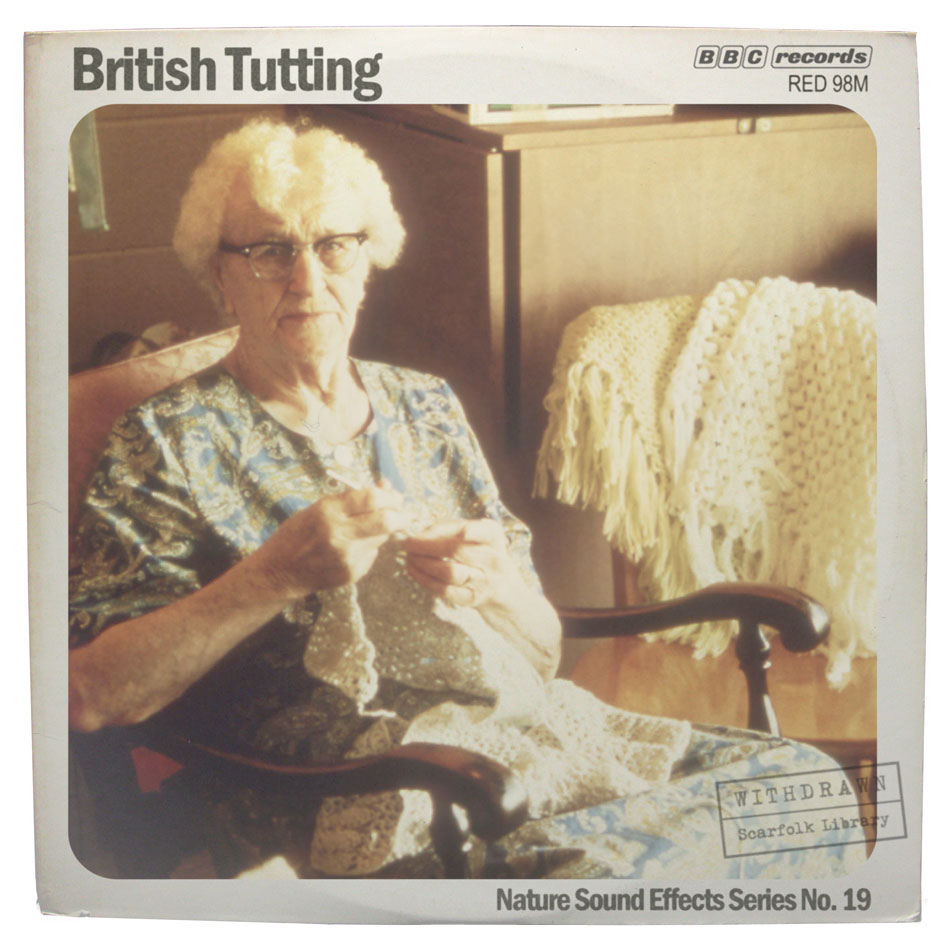 They should be enforcing social distancing, the few that are ignoring that are the real problem, not someone sitting in a park. What, do the pigeons spread it?

Flats like mine are tiny here, probably the only place they can do that. Rich people have their private gardens and estates, we don’t.

Yes it is a class thing.

CONGRATULATIONS to everyone who made a big deal out of this yesterday. This morning the park next door is closed, and the pavements are PACKED with people who have nowhere else to exercise.

THANKS for saving me from the rule-breakers minding their own business in the park, who I could easily walk around.

THANKS for making it so I literally can’t leave my home without rubbing shoulders with wheezing joggers.

I feel SO much safer now.

But is Boris a Secretary of State?

Good question. Which as always means - I don’t know.

But given the UK constitution, anything is possible.

whether first lord of the treasury amounts to a hill of beans aginst the home secretary, I have no idea.

That post indicates that ultimately the PM controls all the money.

Where powers are delegated to a minister to make secondary legislation by order, that minister is almost always the Secretary of State. The law doesn’t state which Secretary of State, because technically it’s a single office that just happens to be occupied by several people, with the split in their responsibilities being, in theory, purely administrative.

Almost but not quite

Legislation doesn’t usually specify which Secretary of State and thanks to the way UK legislation is interpreted any of HM’s Principal Secretaries of State can use any such powers - in practice of course for sensible administrative reasons the Health Minister doesn’t stick his/her nose into making regulations under the Transport of Wheat Byproducts at Night Act 1973 or whatever.

But there are separate individuals who are Secretaries of State.

These are the things with which we while away our time… 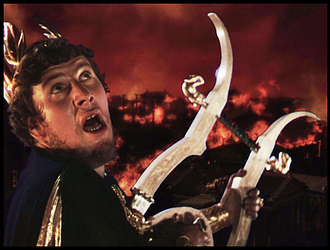 Third problem, when will this go away? Have you ever seen a state to completely and voluntarily relinquish any powers it has been passed in a crisis? If we are not extremely careful now, this could have dire consequences for our societies, for decades after this pandemic is over.

See above. If you’re in the UK, the time to be concerned about that was, oh probably several centuries ago. Say about 1649 - that might have been the last time there was any real possibility of reducing government power in this country.

If you’re in the US, well, from what little I know the US states all have pretty extensive powers to control peoples’ lives in order to control infectious diseases.

Funnily enough, plagues are things that most governments aren’t happy to have spreading around.

It’s almost as if it is possible to learn a little something from history even if it’s only - plagues can lead to significant social upheaval and severely damage the status quo.

As well as killing off most of your revenue producing citizens.

in the UK, the time to be concerned about that was, oh probably several centuries ago. Say about 1649

That is fatalistic nonsense. Emergency powers are being added on top of the existing ones. The Norwegian parliament rejeced a bill that would have given the government wide ranging powers for two years, and demanded a shorter limitation. In Hungary, president Orban seeks emergency powers, including the right to dissolve parliament. without any time limit on the bill at all. Germans have been more sensible so far and limited their quasi-curfew ordinances to two weeks, after which they will be reviewed and renewed if necessary.

There’s huge differences in how this can go down in terms of civil rights, and we need to stop panicking and take our heads out of our tubs of comfort food and start taking these questions seriously, or we will regret it!

That is true enough, and the dilution capacity of open air is pretty much infinite (as virus particles go, before the pedants get me) Outdoors you really don’t have to worry about hang time in air, and surfaces “self-clean” orders of magnitude faster than indoors. But not instantly, so I would probably still not use handrails and such. But outdoors is far healthier than in, as long as you stay out of sneezing / coughing distance. 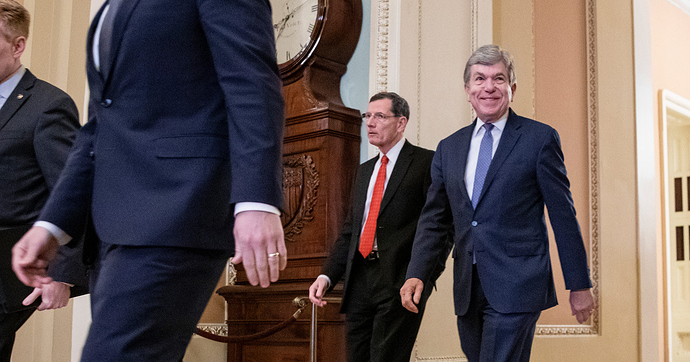 America is on its way to being the epicenter of a global pandemic and depression. But our leaders could use some rest and relaxation.

One of the more distressing notes about India was

Doctors and airline employees have reported landlords forcibly evicting them as “dirty” tenants.
Amrita Saha, an employee at IndiGo, India’s largest airline, said her neighbors in Kolkata were spreading rumors that she had the coronavirus and harassing her mother, who lives with her.
“She cannot go to the market to buy groceries, because people are refusing her, saying, ‘Your daughter has the corona and you might also have it,’” Ms. Saha said in a recent video, nearly in tears.
An association of doctors in New Delhi wrote to India’s home minister, Amit Shah, on Tuesday, urging the government to protect medical personnel from home eviction.
“Many doctors are now stranded on the roads with all their luggage,” the letter read.

But in the United States: 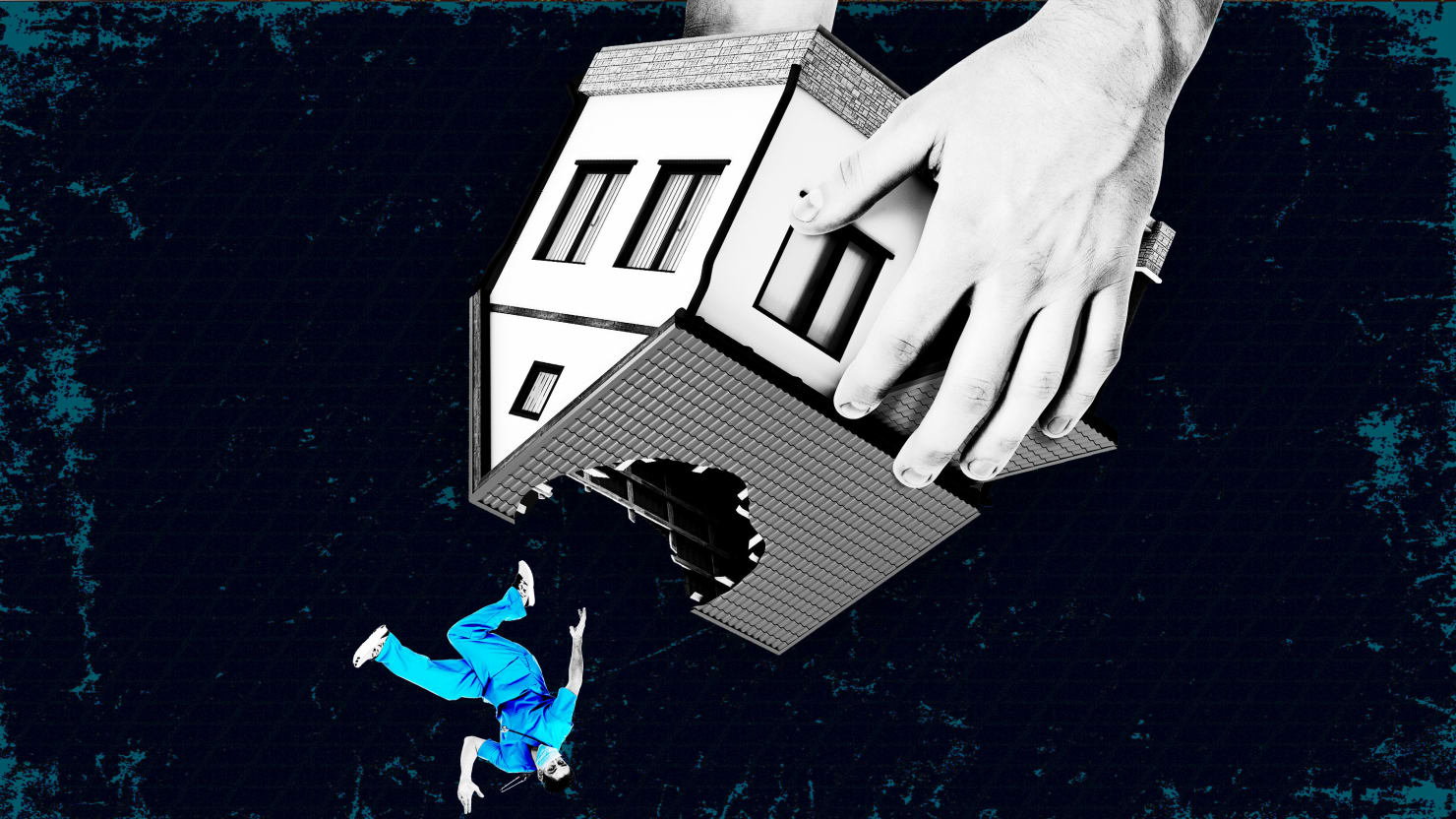 Coronavirus Heroes Are Getting Tossed From Their Homes by Scared Landlords

I suspect this is a disagreement about semantics. You take the view that these are new powers. I don’t. I would say these are specific instances of the UK state using powers which it already has.

You’re quite right of course that the use of government power should be scrutinised and debated and limited to the minimum necessary.

I have to admit that I’m not familiar with details about what’s going on in the UK. However, just taking a quick look at the Corona Virus Act, I find, among many, many other things, in section 52 and schedule 22, the authority to prohibit or dissolve any kind of event or gathering, or close, or restrict access to any premises; section 89 sets the expiry of this provision, as most of the act, to two years(!). I’m not sure if it’s mere semantics to call that a “new power”.