You can’t have “get rid of the bloody royals” and “preserve the quaint London skyline” both.

Can’t we build a skyline out of the royals?

Stringing them up in an attractive pattern, perhaps?

Yes, these structures make up the skyline which I believe the curvy cartoony Worms style building detracts from.

The London Eye is a giant Ferris wheel, that’s fine with me. The shard is a big evil glass spike, like a modern day citadel showing our contempt for the sky. One Canada Square is like a monopoly building but the big evil banking skyscraper version. They all have distinct shapes that were planned using rulers and protractors, that curvy chump looks like it was made on a potter’s wheel by someone that didn’t know how to use a potter’s wheel.

This is a potter’s wheel

Well, one sunny location. In fairness, I don’t think anyone has ever worried about getting too much sun in London.

If we let common sense dictate the design the poor architects would be put out of a job by those…dreadfully proletarian…engineers. We can’t have them going and designing buildings, their place is doing whatever tedious stuff with numbers it is that they are always talking about in order to transform my conceptual genius(as modeled without physical or economic constraints in a CAD environment) into a finished product!

I once lived in a townhome designed by two architectural giants who have won many awards for similar designs. It was what convinced me that all architectural schools should have a mandatory-attendance symposium every year in which people who live or work in buildings designed by award-winning architects tell current students exactly what it’s like to live or work there. (Hint: creative genius is not functional genius. Guess which one is more important to the end users?)

Hint: creative genius is not functional genius. Guess which one is more important to the end users?

Same goes for other areas of design. I for myself harbor a strong dislike for those “designers” who compromise on functionality to achieve appearance. Whether it is electronics, architecture, or fashion.

I’ve heard that American Monty Python fans are quite surprised when they learn that places such as Totnes and Bolton actually exist.

For the longest time I had no idea this beer really existed: 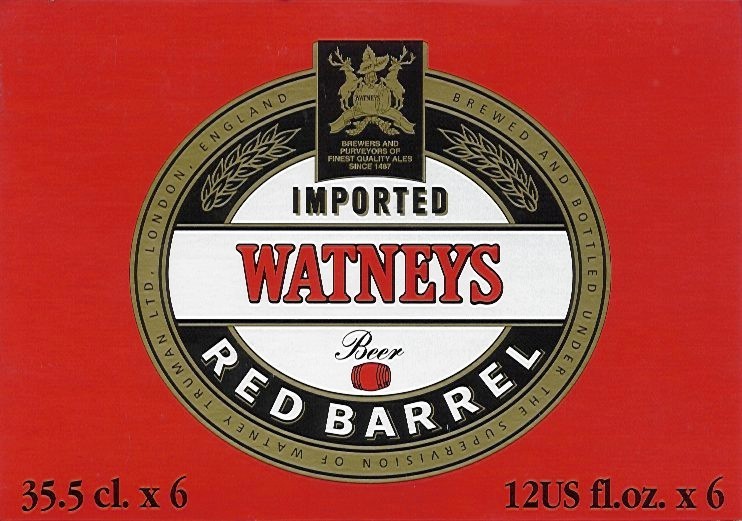 This may be an excessively local reference, I don’t know how broadly he is known; but I generally consider BU’s former president and chancellor, John Silber, to be a bit of an asshole and kind of a terrible person(though forceful and effective).

However, I have a soft spot for his outburst of absolutely brutal, scathing, criticism after it turned out that MIT’s oh-so-prizewinning-but-not-actually-capable-of-keeping-rain-out new dorm was perhaps more artistic than competent.

Ironically, the brutalists had their own rash of problems related to architecture-over-function(yes, kids, managing the effects of moisture infiltration, rebar oxidation, and calcium compound leeching in reinforced concrete is harder than it looks…); but the scales of architectural fashion have definitely tipped far too far in the direction of the purely onanistic.