Originally published at: Look at this weird perfect circle of ice spinning in a river (video) | Boing Boing

There’s a local swim spot called Split Rock that is literally a giant slab split in half by the eons of erosion. It opens into a pool and forms dozens of smaller disks (ca 6”) like this every year. I have a picture I’ll post if I can find it.

A small one (one meter) in the creek behind my place. Imgur: The magic of the Internet

winter sucks, but it can be pretty, and it does all kindsa weird sh!t.
olderboy-aesthethic 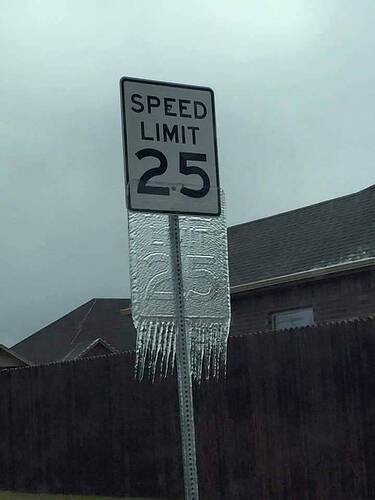 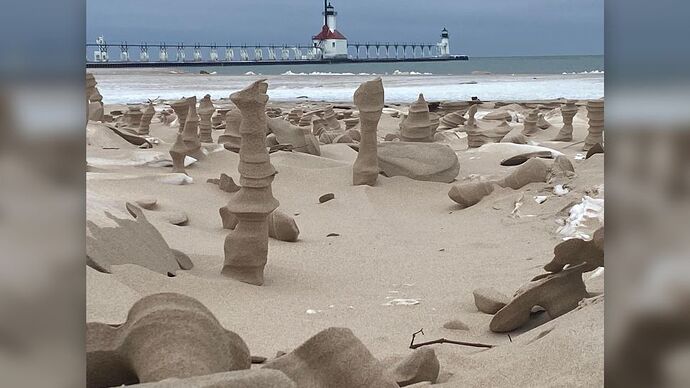 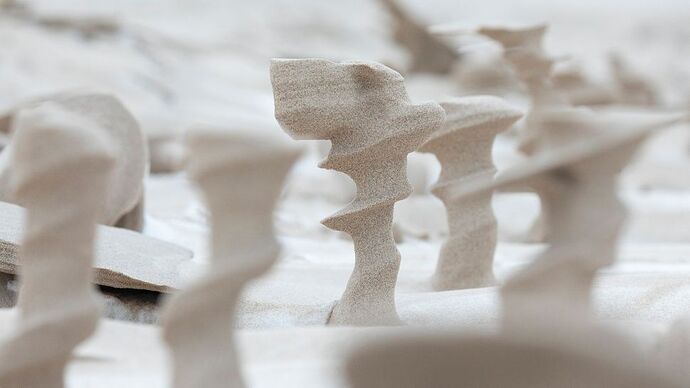 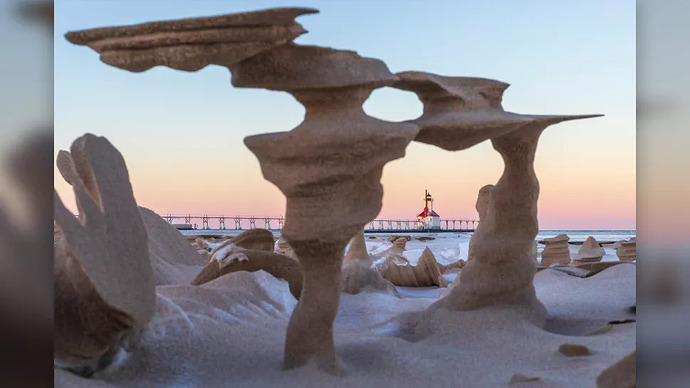 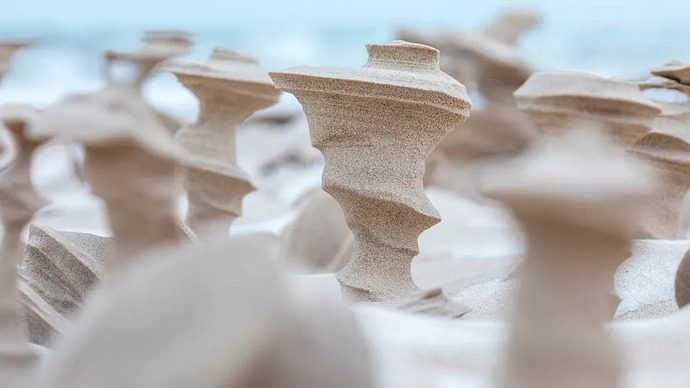 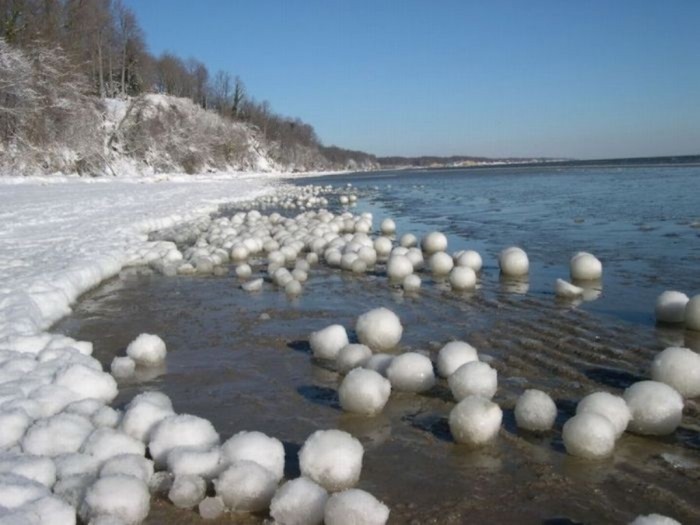 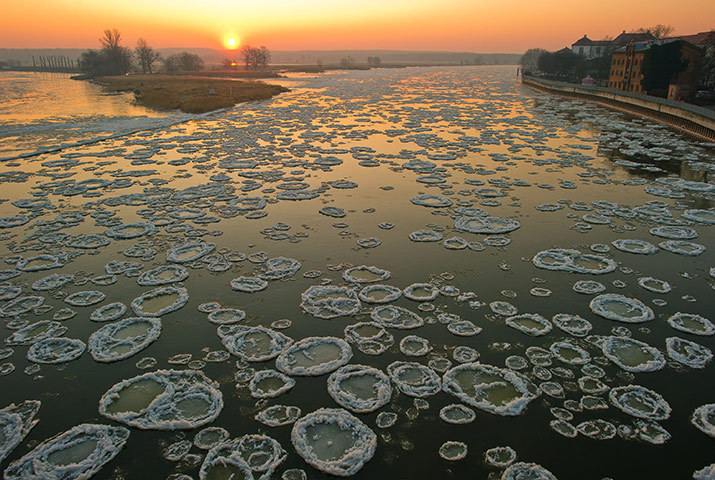 715×480 139 KB
Sheets of ice float on the river Oder near Frankfurt an der Oder, on the German-Polish border
Photograph: Patrick Pleul
(via Temperatures plunge in Europe – in pictures | World news | guardian.co.uk)

Coulda sworn I’d posted lotsa pics & vids of pancake ice (the technical term for the above ice formations), but after scouring my tumblr, this was all I found.

That is so like the work of Andy Goldsworthy.

But better for being natural.