“I desperately wish there was a surefire way to break the spell, and break through that fear in the first place,” Sona says, “but I know it [starts with having empathy].”

'We Are Your Family Now': What It's Like to Lose a Loved One to QAnon

Millions of Americans are losing mothers, fathers, partners and siblings to an extremist conspiracy cult quickly gaining power in media and politics

Incredibly heartbreaking article. I have no idea how I would deal with this. It’s really disturbing how easily minds can be programmed and how quickly people can be so changed.

It worries me when I hear people close to me talk about “research” and it turns out not being the type of research one would hope to see in the Information Age.

I fear this QAnon shit is going to linger long after Trump is gone, poisoning the minds of vulnerable people who stumble on it on the net.

Certainly will. It’s the back burner political agenda and deep seated racism that’s been allowed to boil over. This is the polarity that was carefully manufactured. Before it was, If you have them by 5 years old, you have them for life. Now it’s, Yeah we can get them at 55.
Trump met with TMZ. Bannon and Cambridge Analytica. They’re baiting the masses.
But that’s just my Marxist political agenda speaking.

It worries me when I hear people close to me talk about “research” and it turns out not being the type of research one would hope to see in the Information Age.

The internet has made it ever more difficult to keep the truth under wraps but also incredibly easy to bury the truth in absolute garbage.

I wonder if this time will encourage educators to reform curriculum to include mandatory critical thinking and mental models classes.

Primary schools started putting more emphasis on that subject several years ago but have been facing opposition from the people you’d expect. 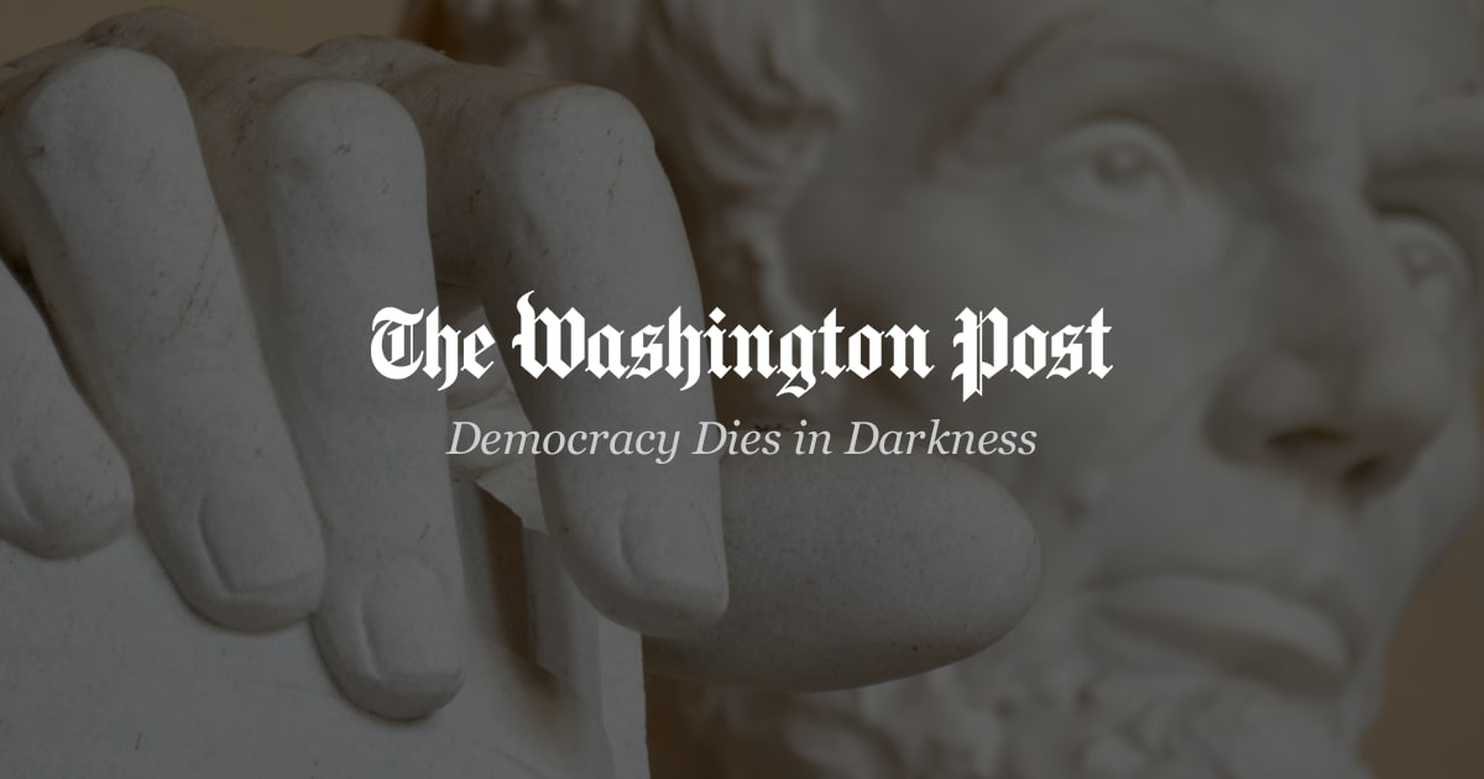 In the you-can’t-make-up-this-stuff department, the Republican Party of Texas wrote in its 2012 platform that itopposes the teaching of “higher order thinking skills” because it believes the purpose is to challenge a student’s “fixed beliefs” and...

The Clintons?
I kid, I kid. 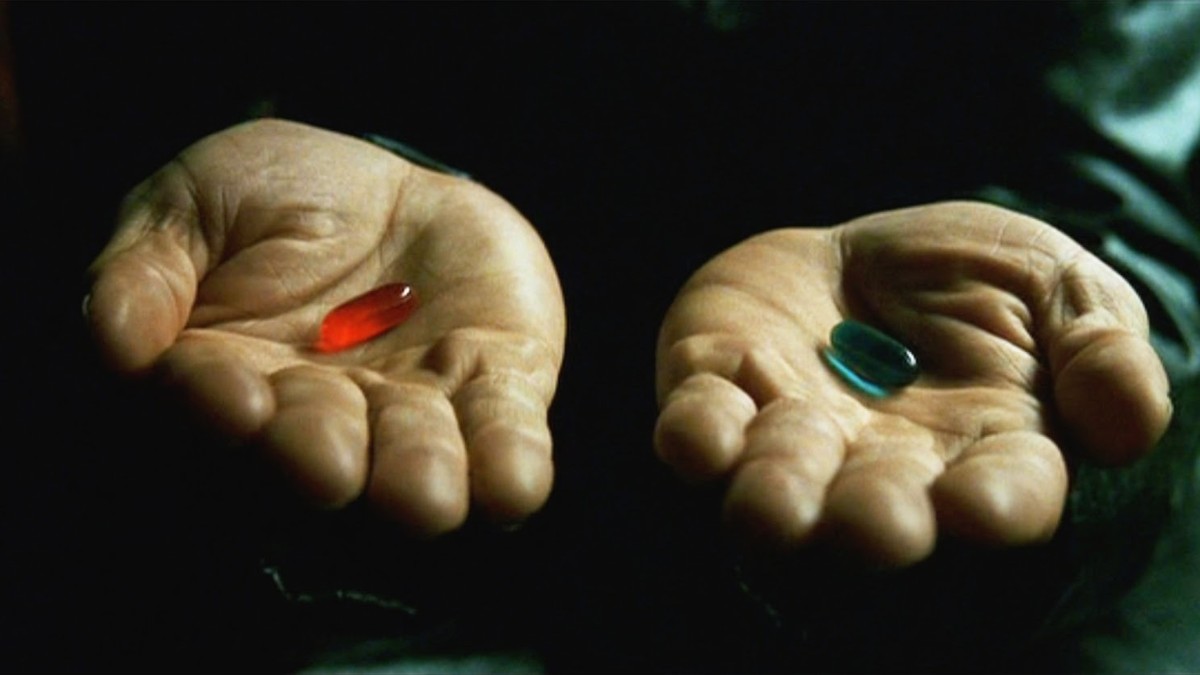 The proverbial racist uncle has a younger, hipper ally this year.

Well, the term “information” doesn’t really say anything about the truth contained in this information. The term Information Age is just about access to data and communication, not about their use or moral value.

Just like the term Stone Age doesn’t say anything about whether stone was used to make tools or weapons (it was both, just like bronze in the Bronze Age and iron in the Iron Age).

I know this is nitpicky on the verge of derailment but I think it’s important to see this in context. When we thought information technology would usher in an age of reason we were being naive. I’m sure there were those that thought the new technology of bronze would bring a new era of peace and prosperity.

Valid point. It’s an important philosophical exercise to get to the core definition of a term. Thank you.
Steven Pinker would call back the Age of Enlightenment.

Millions of Americans are losing mothers, fathers, partners and siblings to an extremist conspiracy cult quickly gaining power in media and politics

thanks for sharing this. i have family who were actually pretty secular, feminist-adjacent growing up who influenced me and my understanding of the world, who have become evangelical christians, accelerationists, qanaon, trump supporters.

who even knows how it happened?

and now, while i never been close with my mother… she recently told me she gets all her news straight from the donald, that there’s a sure-fire cure for coronavirus that they’re using in japan where you have to follow very specific steps involving zinc and hydroxychloroquine, and that, even though she retired, she’s going to be teaching in person classes again this fall.

the right-wing madness can eat your whole family.

Well, the term “information” doesn’t really say anything about the truth contained in this information.

I recognize that there is no universally accepted convention stating such, but I teach an Information Design class and we use the following terminology for clarity in the context of class discussions:

I recognise your greater familiarity and formal education on the topic. My thinking is that the information in “information age” is ultimately derived from “information technology”. In which phrase, I would argue, “information” is completely neutral in terms of denoting truth. Whether a computer is being fed 10 or 01, both are information.

Certainly, it all depends on the context and definitions used by whoever is discussing the topic.

The Religious Right has been fighting explicitly against that for decades on behalf of Republicans. That’s why science has been de-emphasized for pretty much my entire life. That’s also why, under Republicans mostly but with the cooperation of Democrats like Clinton and Obama, education has been reduced to cramming in facts to be regurgitated on high-stakes standardized tests that remove critical thinking from the program. They also serve to punish poor and predominantly Black and Latino schools.

Happy that this article struck a chord. It sure did for me, too.
Guess all we can do is spread awareness!
Encourage dialogue and not debate… 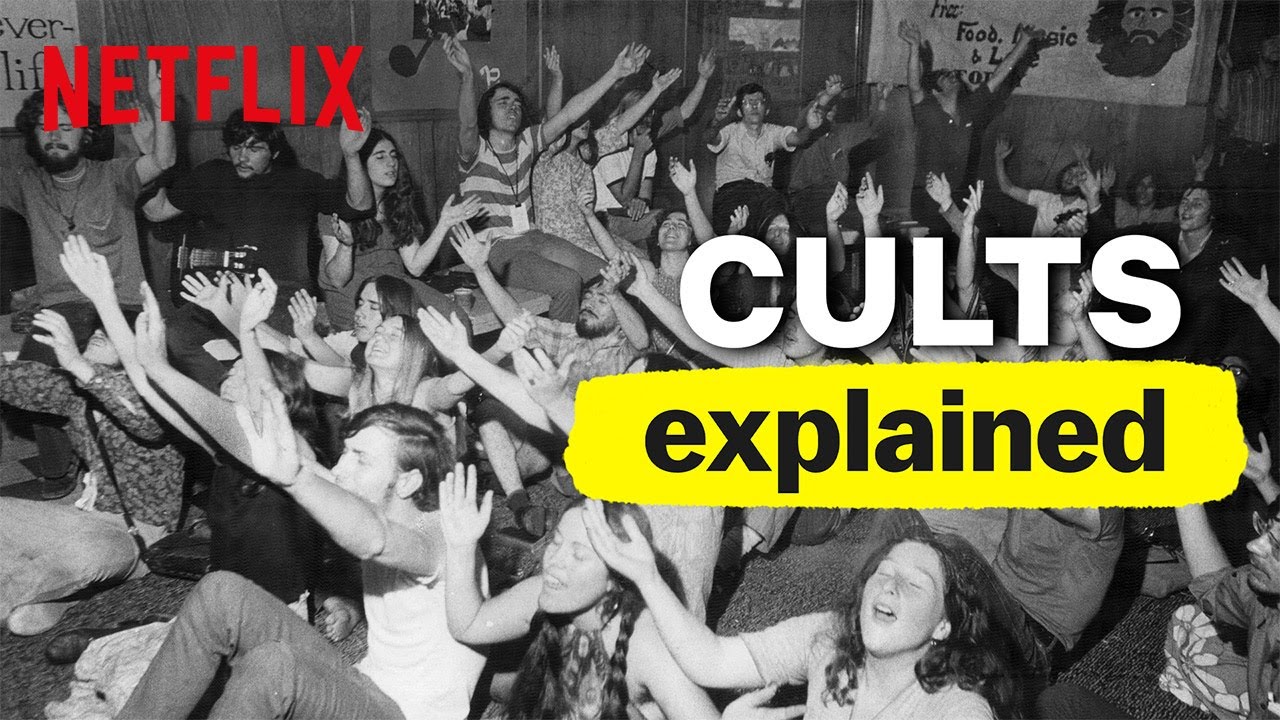 I wonder how the prankster who started the whole QAnon cult with his obviously gag 4chan posts feels about this.

It’s all so millenarian, “the storm is coming” then the storm never comes. “High profile Satanists will be arrested very soon” and two years later nothing.

It’s terrifying to think about how we’re churned out of the industrial education system. Producing a whole bunch of little conformists.
A form of engineered slavery based on best productivity measured by test results and GPA?