Not “silly” enough, if you ask me.

Probably a bright move, but not for the reasons stated. It’s a very good idea to be anonymous when claiming a big prize, as this old post shows:

r/AskReddit - You just won a 656 Million Dollar Lottery. What do you do now? 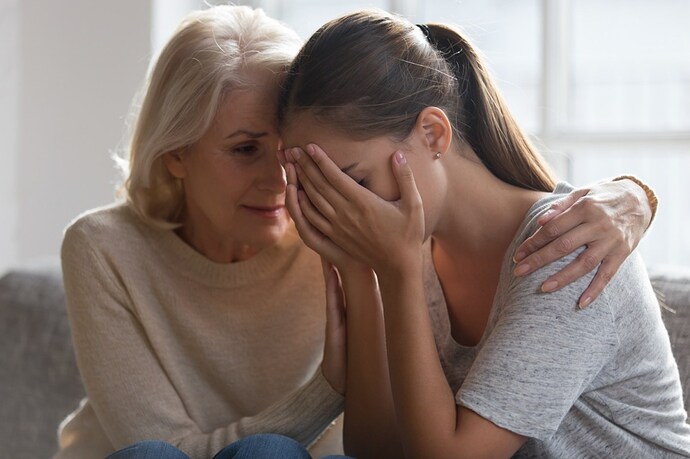 "I wish I'd torn that ticket up." Tales of lottery winners' regret | Boing Boing

They won’t “work hard”… well yeah that’s the point of winning it. 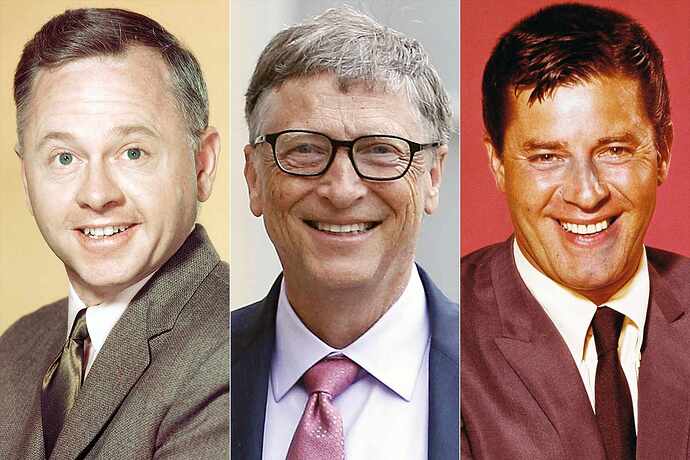 Anderson Cooper and 11 Other Celebrities Who Plan to Leave (Or Left) Their...

These celebrities have chosen to spread their wealth elsewhere

I assumed he was just keeping the news secret from his extended family to avoid distant relatives coming out of the woodwork looking for a handout. That level of secrecy makes sense, but I think my spouse would be pretty livid if I kept a secret like that from her. 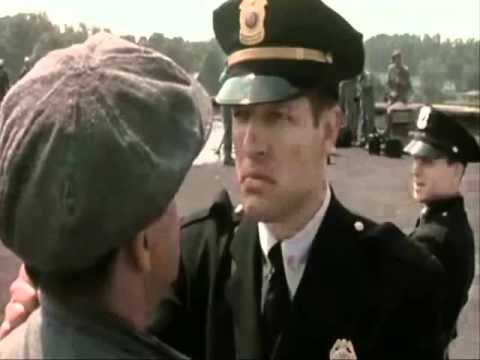 Unfortunately you can’t do that in Canada. Lottery winners are a matter of public record.

Plus, you gotta answer a math question.

Is this the Chinese remake of At Home with the Braithwaites?

Yes, but would your spouse be likely o search for those records without already having a reason to think you won? Or how is it set up?

And do you have to accept as an individual, or can you set up a trust to do so?

I think it would be more a case of, “Honey, why are there reporters at our door?” Any newspaper is going to try to find out more about a local winner.

Are they sure it wasn’t Rudy Giuliani trying to hide money from his creditors?

I like his style but if I won that much being a single guy living in da hood, the 1st thing I’d do is move to a high security building. I always wanted to live at Tremont on the Common.

I kind of get the point about not wanting his kids to feel superior or entitled, but it also seems like deception is about the worst parenting tactic. Couldn’t he instead tell them, look, we are financially secure now. Your job is to find what you can bring to this world, and you will be supported in that journey.
It seems he thinks very little of his wife and kids. Different strokes for different folks, I guess.

We knew a guy years ago who won the largest Michigan lottery at the time. He refused to give any family members a single dollar because he deiced it wasn’t his place to change anyone’s life.

I did some work for a woman in Detroit many years ago, very nice lady but in talking to her I learned she had recently won a very large lottery. I asked why she was still in this neighborhood. It was before annuities and Get Cash Now businesses. She said she spent the first payment on gifts and big ticket items so she had to wait for the next payment. Probably a good thing she didn’t get a lump sum.

I would put a couple million in a secure investment account in case I charitied my way out of money but I would be handing it out like candy if it was a significant win. A big win would be king size candy bars, a small win would be bite size candy but I’d still share.

I hate that smarmy Redditor style of writing where they give you a long post of advice from a place of authority without ever establishing whether that authority derives from being an attorney who has dealt with these cases over the course of a long and successful career or from being a teenager in a basement somewhere who has read a lot of Wikipedia articles.

And do you have to accept as an individual, or can you set up a trust to do so?

You cannot set up a trust to accept.