i’m one of the kickstarter backers of this movie. i can’t wait to see the finished product… it’s taken a long time, but they have been really pretty good about updates and behind-the-scenes info. it looks so good so far.

As they say, “one does not posses genius, one is possessed by genius.”

(“Moon” is a great movie, evidence that the best sci-fi isn’t about laser gun battles and weird looking aliens, but instead uses a pallet of scientific possibility to explore deeper ideas.)

I’m excited to see this movie, despite my reluctance to embrace Van Gogh and my convinced skepticism that he committed suicide.

It’s about time that we get a movie! I was a big fan of the series.

There’s a great Doctor Who episode (revamp) titled “Vincent & the Doctor” which always makes me tear up at the end.

That episode is soul crushing. The first time i saw it i was utterly destroyed and sobbed, thinking about it is still a sad thing to reflect on.

Also Loving Vincent has somehow escaped my radar until now, definitely keeping an eye out for this. Looks really great

No love for Vincent Vega?

I LOVE Ron Perlman. I remember that show as a kid.

No love for Vincent Vega?

Yes. In college I looked like him until I grew facial hair.

Also Don McLean was loving Van Gogh before it was cool.

What about Vincent Valentine? 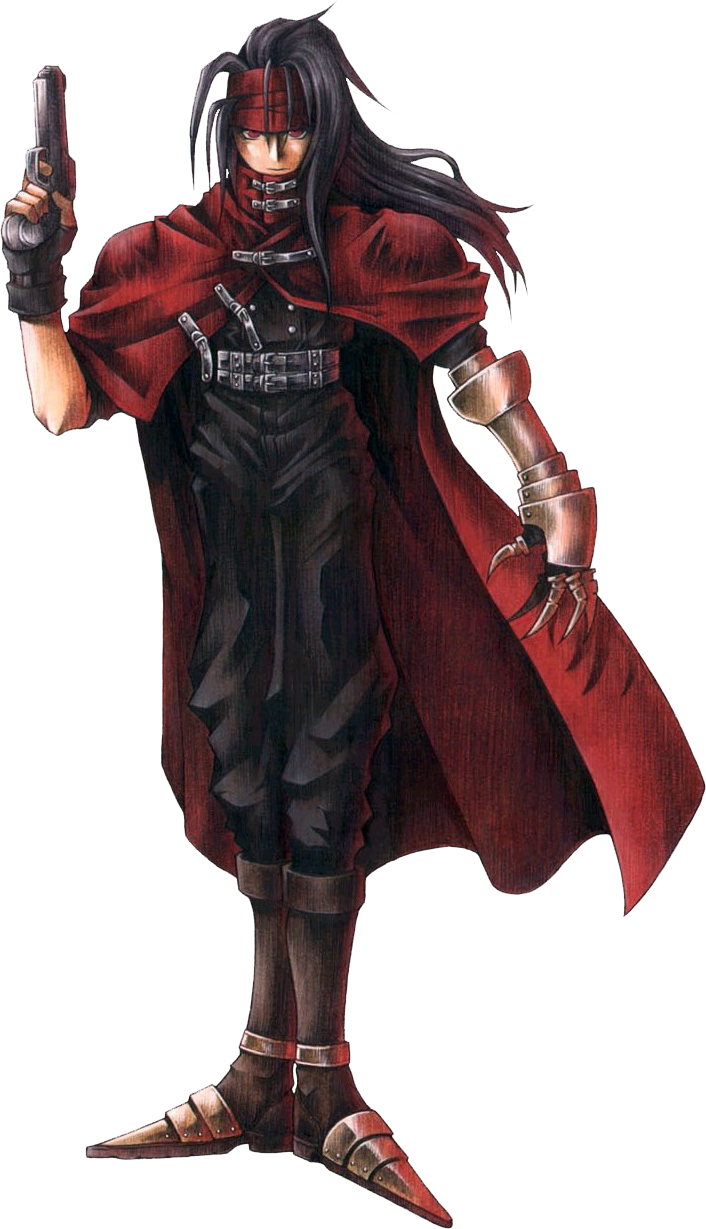 Vincent Valentine is an optional playable character in Final Fantasy VII, and the main protagonist of Dirge of Cerberus -Final Fantasy VII-. A former Turk with a mysterious past, Vincent's secrets tie him directly to several of the Compilation of...

What about Vernor Vinge?

I don’t watch Dr. Who but this was neat.

Dark thought: maybe after that scene they took him back to his time where he realized he recognized every painting on display and killed himself in despair…

his popularity seeming to grow every year

How is that determined? Is there some Van Gogh popularity index that’s computed annually?

Is there some Van Gogh popularity index that’s computed annually?

Did you not get the memo? Here it is:

(actually the number of visitors, in millions, to the Van Gogh museum in Amsterdam).

[I’ve never been particularly interested in Van Gogh, but was blown away when I visited the museum, epecially by ‘[The Potato Eaters](https://en.wikipedia.org/wiki/The_Potato_Eaters)’]

Love all the Vincents…