This is really gonna hurt his chances in 2020.

*the entirety of my knowledge involving LaRouche.

But in a way, he’s already come back as Trump. 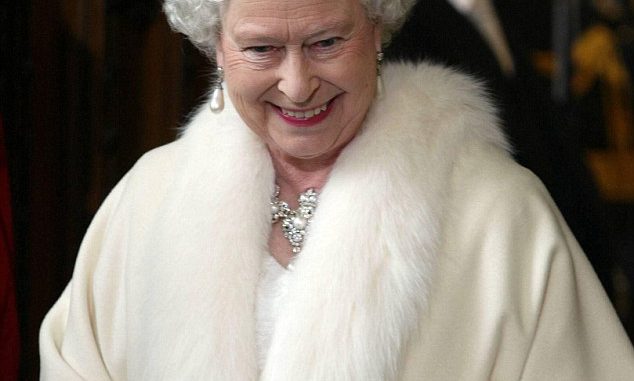 I always thought of LL as the quintessential 70s talk show punchline and was surprised by a Boston University undergrad shilling for him on their campus in the mid-2000s. I assumed he was already dead by then. When pressed for Lyndon’s stance/worldview, I was reminded of his classic “shotgun” approach that placed virtually everything and everyone into the same hell-bound handbasket. Thanks for entertaining us!

I recently tried to watch the home video recording of my birth, but somebody taped over it with a Lyndon LaRouche infomercial. Please, pity me.

They always had a table of college kids at the Berkeley BART station. I think in some ways there’s a much higher chance of there being something seriously wrong with your head if you’re able to get into a place like that.

@#$& those LaRouchie kids on campus. I nearly had to fistfight a couple of them on multiple occasions.

There is an old LaRoushie who haunts my polling place every election. I wonder if he’ll show up for the next, and if so, who he’ll be shilling for. Maybe Lyndon Larouche, on the off chance that his death will turn out to be an evil liberal conspiracy. 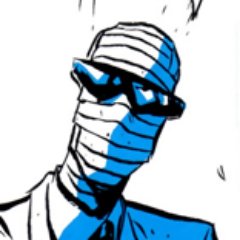 I hadn’t seen them in years (16 years ago, in front of the MVA). I’ve had the good fortune not to have encountered them much, anyway.

I wonder how his old cellmate Jim Bakker is taking this.

Maybe now those guys with the card table in front of the post office will finally stand down? 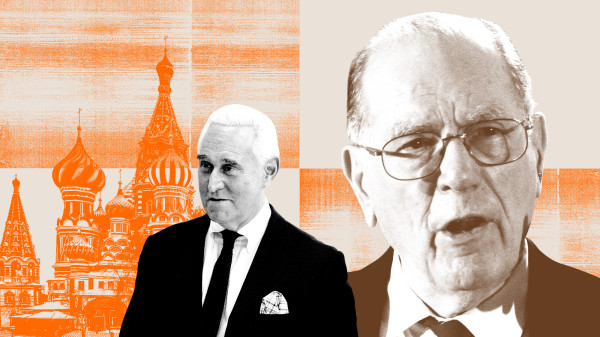 Yup, even Montreal had a little fan club back in the day for some reason. 'Course, back then it was easy enough to draw attention with a big poster about how much one hated GWB.

Offhand, all I can remember about his ideas is that he thought the Israel-Palestine conflict was largely a matter about competing for scarce water, and that a bridge joining Alaska and Russia would be a powerful unifying force somehow. That’s all him, isn’t it?

Also I keep getting his name mixed up with Maurice Lamarche.

Helga Zepp-LaRouche (born 25 August 1948, in Trier) is a German political activist, wife of American political activist Lyndon LaRouche, and founder of the LaRouche movement's Schiller Institute and the German Bürgerrechtsbewegung Solidarität party (BüSo) (Civil Rights Movement Solidarity). She has run for political office several times in Germany, representing small parties founded by the LaRouche movement, but has never been elected. She is the editor of Das Hitler-Buch (1984), published by t...