And we have a pile of useless Republicans in Lansing who won’t budge on funding road repairs, of all the rather non-controvercial things, so you know any sort of new restrictions on gun ownership is going nowhere until next year, at the earliest (new district lines have been drawn for November’s election, supposedly no longer Gerrymandered as required by Constitutional amendment we passed in 2018).

The problem there is that the people who deny toxic masculinity exists would just think he went a little too far and that’s about it. I guarantee nothing here rises to the level that that sort would think merits state involvement and will hand-wave the murders as a “crime of passion” that couldn’t have been predicted or prevented (unless, of course one of the victims was armed themselves).

While it sounds like a bad judge the protective order isn’t magic, it’s completely useless against someone who will do a murder/suicide. 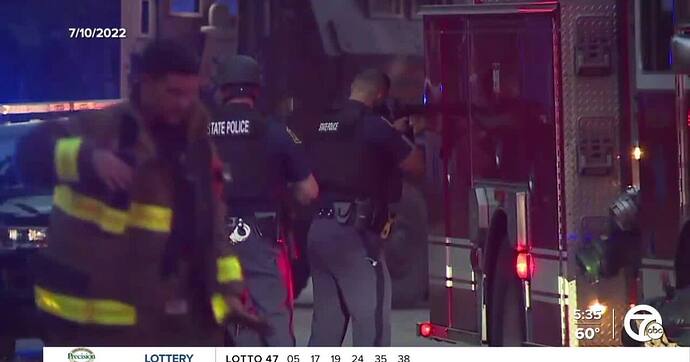 New details in the double murder case in Harper Woods reveal that the man accused of killing his girlfriend and stepfather, as well as stabbing his mother was released on bail before the incident.

This happened 3 days ago, in a suburb on Detroit’s lower east side.

So many women and children are killed, murdered, slaughtered worldwide because fucking judges and/or police will not listen to or believe they are clearly in extreme danger. A recent coronial inquest into the horrifying deaths of three children and their mother incinerated by their deranged father… I can’t even finish that sentence.

Too bad, but we just can’t do anything to stop any kind of mass slaughter of anyone, so better to just not try and have any laws at all… Except those to keep everyone but white men in their place, of course! /s

While it sounds like a bad judge the protective order isn’t magic, it’s completely useless against someone who will do a murder/suicide.

Yeah, protective orders definitely should (but typically don’t) include the cops immediately confiscating any guns that the subject of the order may have. Especially in cases like this where the recent purchase of a gun was one of the driving factors for the request in the first place.

Can’t be helped, so it’s pointless to have a ruling trying to protect victims of violence. /s

No. Please don’t do the “if it is not a perfect solution, then it is nothing.” It would have been something. Something that was denied to this woman and her family, who are now dead. Yes, there are many cases of protective orders being violated and the cops doing nothing about it. The answer is not necessarily to diss the order, but perhaps to take them more seriously? It would have been at least something. Instead, her fears were dismissed as “unfounded.” Guess not, eh?

We should stop them all, they’re a giant waste of time and effort. Thanks for solving that.

Also known as the Nirvana Fallacy.

The answer is not necessarily to diss the order, but perhaps to take them more seriously?

“stopped taking meds” and “bought a gun” together should have been enough.

This is happening over and over in MI.
from June: 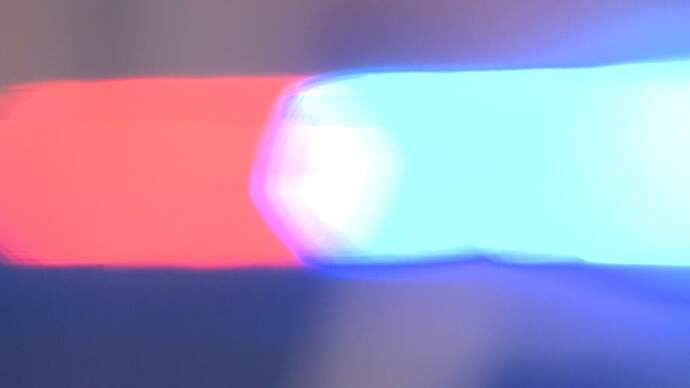 Police said the man killed his girlfriend and two of her daughters. Three other children were found unharmed in the home.

Police said the man killed his wife and their children, who were 6, 4, and 3, before shooting himself. 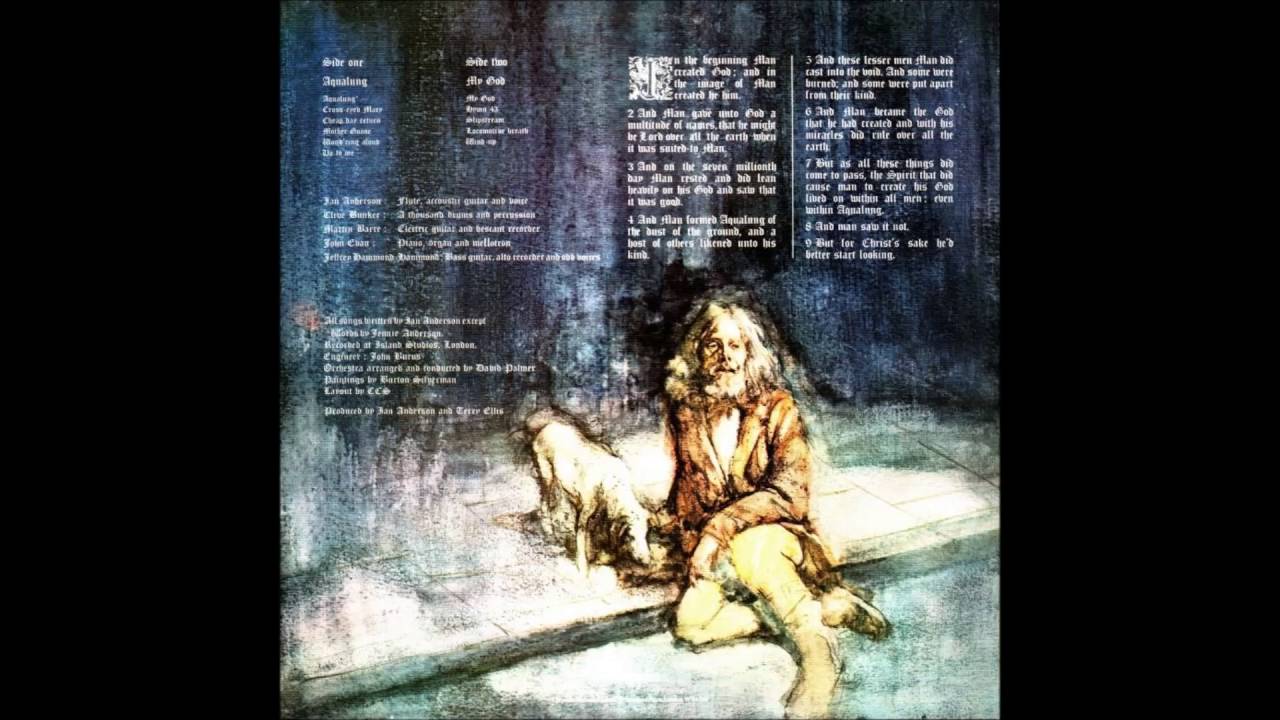 Yeah, protective orders definitely should (but typically don’t) include the cops immediately confiscating any guns that the subject of the order may have. Especially in cases like this where the recent purchase of a gun was one of the driving factors for the request in the first place.

True, not granting the restraining order is only a small part of the problem. But maybe removing the guy from the environment would deescalate just enough to avoid the result, or maybe the order would have given the victims just enough space to allow them to get somewhere safer for a while?

What we know for sure is that the woman asked the government for the bare minimum of help and was denied.

Did you not notice how this case started as harassment and then escalated into violence? You can somehow be sure a measure against the first would not have given this poor family some options before that happened?

On the bright side, even had she been awarded the protective order, the courts are increasingly ruling that the police have zero obligation to act on them.
That’s right. If you have a protective order, and the person shows up at your house with a gun, police DO NOT have a responsibility to enforce the law.
A famous case (Google Castle Rock, Colorado) of a woman who was repeatedly harassed by her ex, ended with him kidnapping her 3 girls from their yard. Police refused to help her at all, until the man showed up at the police station, shooting. After they killed him, they discovered the bodies of the children in his car.
She has been in court, suing them for ten years.

Your average idiot: “Why y’all upset - none of them was pregnant”