If he was hard-core about talking his plants for a walk, they’d look like this: 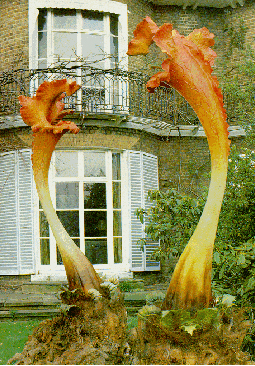 I agree to the spirit of this video, that marijuana should be legalized completely for personal, recreational use, no criminal penalties whatsoever.

But even if weed was totally legal, I would disagree with the decision to smoke it in a confined space like a train car. I feel it is disrespectful to other passengers who may not want to breath in weed smoke, whether it is harmful to them or not.

Although, it is possible that before lighting up, the rest of the passengers were asked if they were ok with weed being smoked around them.

I agree to the spirit of this video, that marijuana should be legalized completely for personal, recreational use, no criminal penalties whatsoever.

True, but this Londoner (and his camera operator) was committed to getting arrested to make a statement. But all the police did was roll their eyes at him. Seems like he proved the opposite of his point.

No, those are not real plants.
That would have been plain stupid.

Indeed. I could care less about taking his plants for a walk, but don’t smoke ANYTHING in the Tube. Mkay thx.

Seems like he proved the opposite of his point.

Although still potentially a useful exercise. Anything that serves to normalize marijuana, which is by far less harmful than alcohol and tobacco, is a win in this pot-smoker’s book. 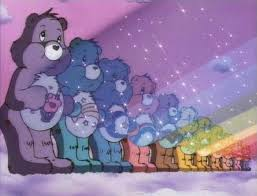 But even if weed was totally legal, I would disagree with the decision to smoke it in a confined space like a train car.

It would still be illegal to smoke it in places like that.

The Act is best known for having introduced provisions for the creation of a ban on smoking in enclosed public places. This ban focuses on smoking: 1.In places of work. | 2.In places that the public access to obtain goods and services, including private clubs. | 3.In other places designated by Statutory Instrument. The sections of the Act allowing a ban extend to England and Wales although the provisions implementing the ban came into effect separately in England and Wales. In England the ban t...

Which Care Bears are we talking about here? 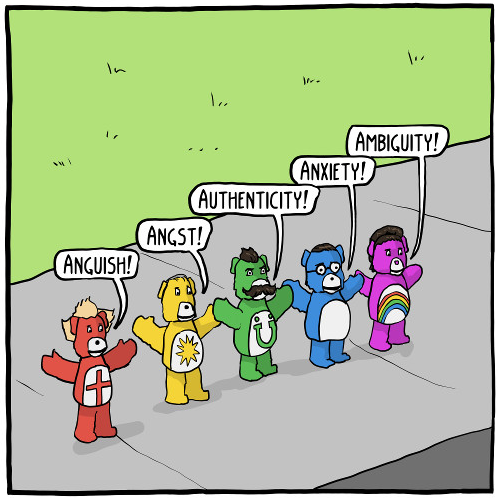 How much less could you care?

While it looks to me this was taken with a SEM, your pic is worthless with out a measurement for scale.

I smoke occasionally and legalisation makes all the sense in the world, but fuck off with that shit on the subway. This is why I hate entitled potheads.

Coming from a place where it’s legal: yeah I agree.

However: his proselytisim lost me when he walked inside that store. You don’t get to invade another person’s civil liberties to preach about getting high.

Is this that “very special” episode of The Fresh Prince of Bel-Air? Because that guy looks a lot like Carlton Banks might look like after one marijuana cigarette (television trope).

That looks like quite a lot, to me. Is it?

could or could not care less?