Originally published at: Man who said "Tesla will not be selling any Bitcoin" sells Tesla's Bitcoin | Boing Boing

That’s a smart forward-thinking business transaction right there, I bet the super genius that made that deal also only makes other deals of equal magnitude.

Hey guys, I’m starting to think that Elon Musk might not be the super-smart business genius he told us he was. 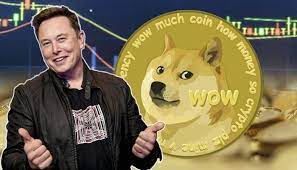 I’d buy that for a dollar! 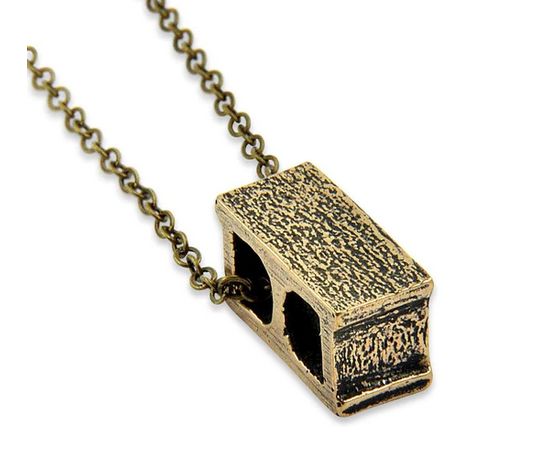 In my dreams there’s some mid-20s kid who grew up in poverty driving a fully paid-off Tesla that cost them less than a month’s rent in real money.

I live in LA. 'Round here you can’t throw a rock without hitting just such a kid. 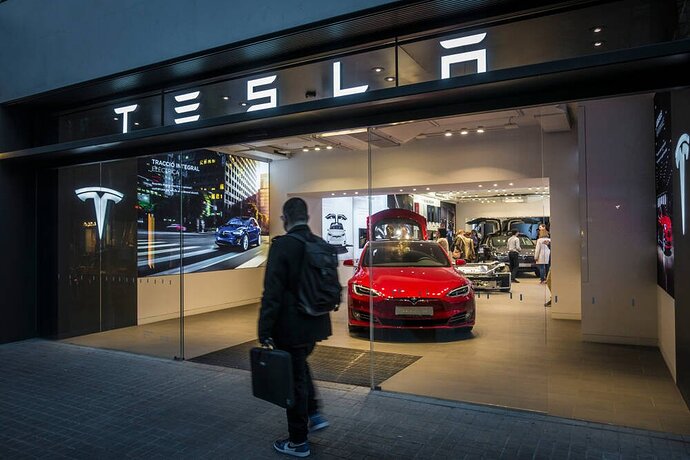 Tesla didn’t say exactly why it sold its Bitcoin holdings, but estimates suggest it could take a $460 million hit on the exchange.

The move by Tesla inspired a Bitcoin sell-off, with the currency falling for the first time in three sessions, presumably making its remaining holdings worth less.

On an earnings call, Musk said the sell-off was not a comment on Bitcoin per se but a more tactical maneuver around the unpredictability of China’s COVID lockdowns and the need to maximize its cash position.

Musk has long held a penchant for cryptocurrencies, personally making investments in and promoting Dogecoin, the meme-inspired currency supposedly created as a joke eight years ago. Who exactly is the butt of the joke remains unclear.