of course she’s guilty, I mean she operated completely in public because as a lobbyist she was making money for people

these kinds of unregistered lobbyist arrests/expulsions happen a few times a year, I vaguely remember others with Chinese, etc.

I wonder who they’ll trade her for in a few years, hope Snowden stays safe, he’s kinda doomed sooner or later

I believe Trump is not the only government official who will be found guilty of this form of treachery to the United States, over money, Russia, and other forms of rank traitorous corruption.

these kinds of unregistered lobbyist arrests/expulsions happen a few times a year, I vaguely remember others with Chinese, etc.

between 1966 and 2016 there were seven arrests for FARA violations. The normal enforcement model is to send a letter to the perps lawyer so they can amend their filings. Once in a great long while we’ll toss out some diplomats or registered lobbyists because they’re known to be intelligence officers using lobbying or diplomatic cover. Usually as a diplomatic wrist slap, a step before sanctions whatever. Like when we tossed out all those Russian diplomats recently.

But Arresting people for not registering as foreign agents is a rarity. And some of the behaviors described in court findings, don’t exactly mesh well with the idea that she was simply an unregistered llobbyist.

I think a lot of us question if this or any story can be the straw that breaks the camel’s back, considering what he’s gotten away with so far. Attacking Trump and the NRA will only make the vast numbers of Kool-aid drinkers double up their armor of denial and conspiracy theory. The only thing that will touch Trump at this point is some kind of oversight from congress, and/or a huge blue wave in November (which looks unlikely considering the seats/districts being contested.)

(Her name is being printed both Maria and Mariia, I’ve seen her name in Russian/Cyrillic as Мария, but maybe she spells it with two i’s? )

Yup. Everyone is getting pretty excited that Trump, the NRA, apparently the entire fucking GOP are all tied into this shitshow. Meanwhile, I’m in the corner getting pretty worried. Taking down a buffoon and his crime family was one thing. Taking on the people that hold every branch of power, who have a propaganda news outlet doing their bidding and who have a frothing base of gun toting ignorati who won’t question a word they say is a much scarrier prospect. And a much less likely one.

(Her name is being printed both Maria and Mariia, I’ve seen her name in Russian/Cyrillic as Мария, but maybe she spells it with two i’s? )

I’ve seen Мария romanized as Marija as well. Wiktionary has a good sample of how I’ve heard the name Мария pronounced. All spellings have the same origin as English Mary, Latin Maria, and biblical Miryām. There are half a dozen ways to correctly pronounce Maria, so it’s a tough name to get right in writing without knowing the national origins of the individual. (German vs Polish vs Dutch) 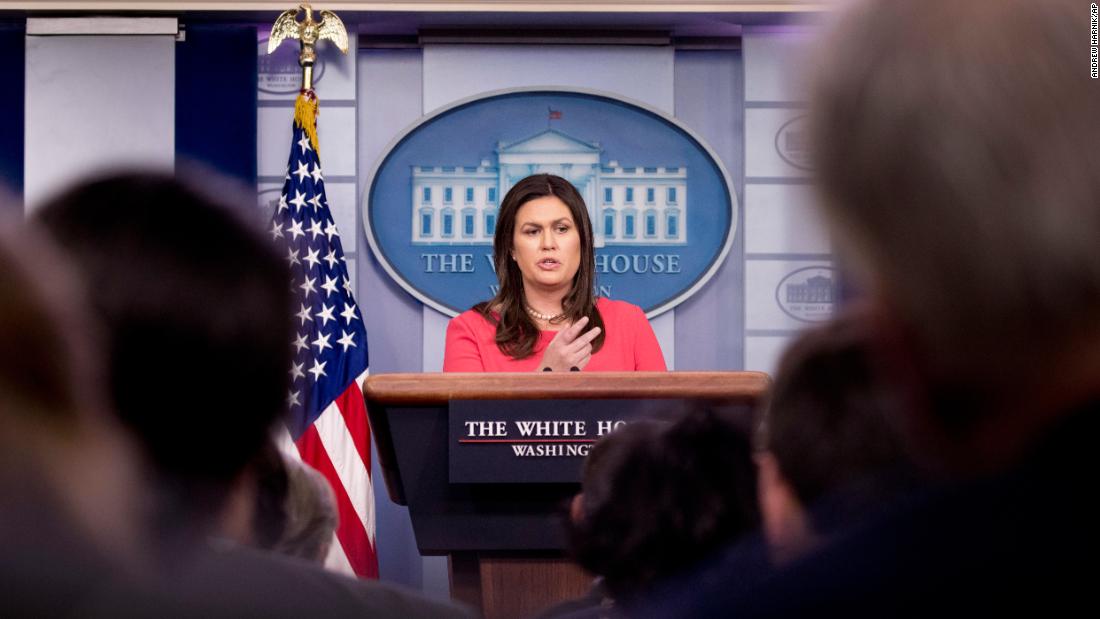 The White House said on Wednesday it is entertaining a proposal raised by Russian President Vladimir Putin to interrogate Americans in exchange for assistance in the ongoing US investigation into election interference, putting the White House at odds...

If ANYBODY in the US Mil is listening, now is a good time to roll the motherf’ing tanks up the WH lawn. 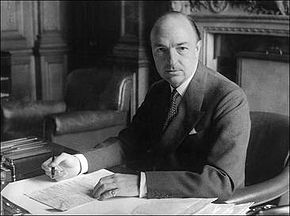 The Profumo affair was a British political scandal that originated with a brief sexual relationship in 1961 between John Profumo, the Secretary of State for War in Harold Macmillan's Conservative government, and Christine Keeler, a 19-year-old would-be model. In March 1963, Profumo's denial of any impropriety, in a personal statement[n 1] to the House of Commons, was refuted a few weeks later with his admission of the truth. He resigned from the government and from Parliament. The repercuss...

Here’s me doubting that Putin supports gun rights in Russia.

Aaaand, not seeing this as the straw.

Of all things, you thin this will be what finally brings down this admin? I sense more than a whiff of desperation.

The charges against Maria Butina include allegations of transactional sex between Maria Butina and various American persons,

Because in this case the young woman would appear to have been actively engaging in espionage.

Rather than there being a sex scandal. And the dude involved also having some contact with a foriegn officer. Potentially creating a security risk.

In this case the young woman was the contact with the foreign (intelligence) official.

More over Betina is a potential weak link. They have enough to charge her. And she’d pretty clearly have information both regarding Russian intelligence and disinformation projects. And which American officials may have been involved. So they can arrest her with this minor charge (FARA violations). Dangle the threat of larger charges (Espionage, and so forth) to get her to talk.

So that the government officials can then get in trouble.

Its the difference between a criminal investigation and a press scandal.

Yeah, Serbian has a letter J, but Russian does not, there’s also the idea that because я is “ya” the extra I is standing in for the Y of “ya.” 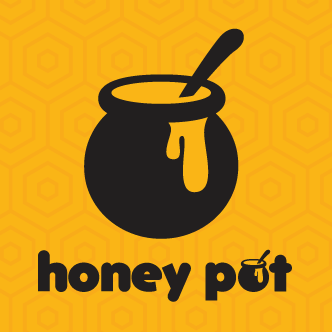 “This is the story that may unravel the presidency of Donald Trump.” - a million different stories for which this should be true, but so far isn’t for any of them.
I have a terrible fear that not only will nothing come of this, but the groups involved will insulate themselves from being caught out in the future. The IRS rules are changing, for example, to allow the NRA to not disclose its backers. We could see all sorts of dark/foreign money flowing into US advocacy groups and shaping policy in the future with the total lack of transparency meaning investigation is all but impossible.

Here’s me doubting that Putin supports gun rights in Russia.

Quite the opposite, obviously. Which makes Putin backing a “Russian gun rights” group all the more, well, “suspicious” is hardly the word when it’s so clear what’s going on, is it?

This is the story that may unravel the presidency of Donald Trump.

And the 12 hackers indictment included that fun little detail about a GOP congressional candidate requesting and receiving hacked info from Gucifer.

I sense more than a whiff of desperation. 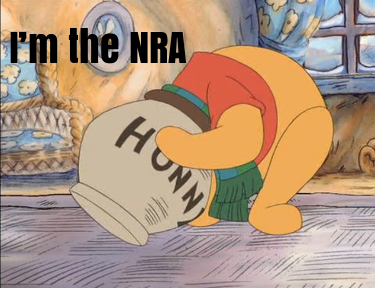