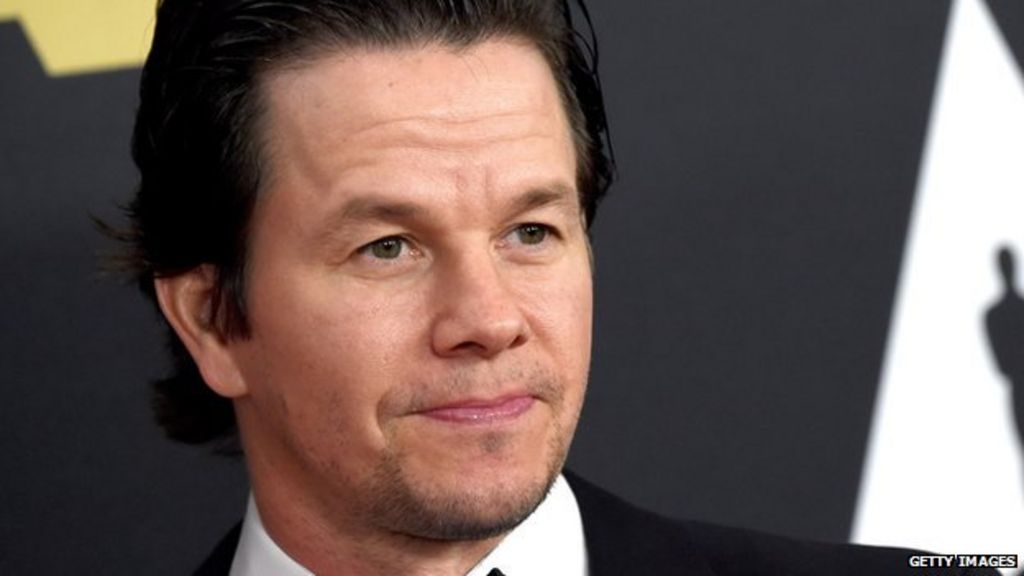 Actor Mark Wahberg has Hollywood super-stardom and a teen rap sheet. Should the state approve his request to clear his record?

I already knew about that. I was thinking more about the asking for a pardon so he can get a liquor licence for his restaurants.

Couldn’t he just have someone else own the restaurants, and that person get the liquor license? Wouldn’t that be easier than a pardon?

He’s served his time sure, but do you think that his record should be wiped clean?

If he were working on behalf of all people with felonies, trying to restore voting rights and make it easier to function once one has served one’s time (e.g. “ban the box” from job applications, dropping restrictions that impair employment and business activities not directly related to one’s crime, getting rid of proximity laws that drive sex offenders to have to live under bridges, etc.), I’d be all in favor.

But otherwise, get in line behind all the thousands of people who’ve actually, I dunno, apologized to their victims, tried to pay some kind of restitution, etc. etc. unlike Mr. Marky Mark who apparently just thinks he’s owed a Rich White Guy Pass.

But otherwise, get in line behind all the thousands of people who’ve actually, I dunno, apologized to their victims, tried to pay some kind of restitution, etc. etc. unlike Mr. Marky Mark who apparently just thinks he’s owed a Rich White Guy Pass.

Couldn’t agree more. People make mistakes, they should pay for them, but they shouldn’t always destroy entire lives. Restorative justice and redemption should be an option.

He’s served his time sure, but do you think that his record should be wiped clean?

I thought minors (those under the age of 18) didn’t have records in that sense? Was he tried as an adult or something? IANAL obviously.

I thought minors (those under the age of 18) didn’t have records in that sense?

Dunno about the US, but here your record starts at 16. You’ll still be tried as a minor, but your conviction will be recorded. I think it’s similar in the USA.

Looks like it has to do with felonies. So if you do something that’s a felony, that sticks.

What Are Examples of Felonies and Misdemeanors?

Crimes are classified based on the severity; this article gives examples of felonies and misdemeanors and explains the difference.

I know nothing about this stuff, but I remember at a previous job my boss (the head of the company) was always surprised how many people interviewed that had felonies. She’d do background checks as a matter of course because we were doing something vaguely law enforcement related (building E911 systems). So “do you have a felony? I ask because we do background checks and it will come up” always got asked.

It was way more common than she thought it should be. There was a lot of hemming and hawing and awkward explanations when the question came up.

I’d always heard he used an ice-pick to put the guy’s eye out.

I thought he was great in The Other Guys, but I guess that’s cause I assumed he was acting.

A record should prevent you from holding easily-abused positions of authority without having some very careful scrutiny of your character and current behaviour first.

It shouldn’t (but usually does) prevent you from holding anything other than the most menial positions, with the knock-on effect of keeping you in poverty and indirectly encouraging recidivism. It’s almost as if there’s an entire industry devoted to feeding minorities to the punishment machine…

Uurgh. When the saucer fleet arrives and we put this place under the Martian Overlords, there’s going to be some changes. Not least of which will be restorative justice that’s directly rather than inversely proportional to the level of privilege the offender has.

it probably varies from state to state.

Jeff, dude, sir. We must live in VERY DIFFERENT circles if you can write this off as the behavior of a “dumb minor.”

Mr Wahlberg brutally attacked a Vietnamese man named Thanh Lam with a stick while spewing racial epithets and knocking him unconscious. Seeing police, Mr Wahlberg fled and found Hoa Trinh, another Vietnamese man. He put his hand around Mr Trinh’s shoulder and asked the man to help him hide.

After the police cars had passed, Mr Wahlberg punched Mr Trinh in the eye, permanently blinding him. According to the police report, during his arrest the future actor used several anti-Asian slurs. He served 45 days of a three-month sentence, all while maintaining that the crimes were not racially motivated.

Right now, in one thread, there’s a discussion that a 12-year-old black kid, who didn’t assault anyone, possibly shares some blame for his own death.

While over here we’re talking about pardoning a man convicted of serial violence and actual harm against other people, which continued until he was 21 or so.

That is probably why it was a felony. But yeah, I’m pretty big on giving
kids the benefit of the doubt.

Your daily grain of salt, courtesy of The Daily Fail: Johnny Trinh, the Vietnamese man attacked by Wahlberg when he was 16, told MailOnline he had no idea he was assaulted by the star who is now asking for a pardon for his crime.

For whatever that’s worth. Personally, if I had something like that in my history, I don’t think I’d have the arrogance to ask for it to be stricken from my record, whether I was forgiven or not. I’ve hurt plenty of people in the past, and I’m not proud of any of it, and I try not to dwell on it and it costs me sleep and I only hope I’ve learned from it, but dammit I did it and it’s a real part of my history and pretending I didn’t do it helps absolutely nobody at all. If it prevents me from obtaining some future benefit (especially one as unnecessary as a liquor license), well, shit, I shouldn’ta done it, should I?

Remember Charles S. Dutton? Roc, Alien3, three Emmys, bunch of other nominations? He did time for manslaughter committed when he was 17, did 7 years in prison, got out, got busted for possession of a deadly weapon, did 3 more years. Caught the acting bug in prison, got out, never looked back. Far as I know he never asked for his record to be pardoned (though he did claim he was assaulted by the other guy in the fight), but yeah, the hope is that at least some convicted criminals can turn their lives around and be rehabilitated, particularly the younger ones.

But it’s probably asking too much to try to get the offenses expunged from your record entirely, if we’re talking about genuinely violent crime. I mean, how much has Wahlberg’s record held him back since he started his Marky Mark shtick? I would have thought Entourage would have been much grittier if that dark past had ever come back to haunt him in any substantive way.

So he didn’t blind the guy, coming from the guy himself. @funruly do you see why I like to give kids the benefit of the doubt now?

Adults, on the other hand, should be fully responsible for their dumbassery at all times.

45 days for what he did was giving him the benefit of the doubt. Asking for a pardon for something that you definitely did, and which was completely indefensible is taking the piss, though. He should own what he did and live the rest of his life feeling an awful lot of regret about it, and if it means he can’t personally own a restaurant, well, tough titties. He could have it a lot worse.

However, I agree, I don’t think condemning kids forever is productive. All you do is create lifelong offenders who’ll never get any opportunity to become productive members of society.

At the risk of going off-topic on my own thread…sometimes it’s harder than others, though. What about this? James Patrick Bulger (16 March 1990 – 12 February 1993) was a boy from Kirkby, Merseyside, England, who was murdered on 12 February 1993, at the age of two. He was abducted, tortured and killed by two ten-year-old boys, Robert Thompson (born 23 August 1982) and Jon Venables (born 13 August 1982). Bulger was led away from the New Strand Shopping Centre in Bootle whilst his mother took her eyes off him momentarily. His mutilated body was found on a railway line 2.5 miles (4 km) away in Wal They wer...

If you’re ever in the UK, I don’t suggest saying you’d give the two boys who killed him the benefit of the doubt (and particularly not around Daily Heil readers). But locking them up for years has achieved precisely fuck-all beyond a big bill for the taxpayers (okay, maybe if they were totally irredeemable it kept them off the streets - who knows? Tough call to make on a 10 year old, though)