She made it after all.

That stinks. Rest in Peace.

Another good one gone.

Here’s one of my favourite photos of her, from the “Dick van Dyke Show.”* It always cheers me up to see all those happy people:

[* please, Dick, stick around for a while. We need you]

It probably says something that I had to click on the link to see whether the lyrics of the theme were from the first season “You just might make it after all” or the later seasons “You’re gonna make it after all.” Apparently, there’s a statue of her throwing her hat close to where that shot in the credits was shot.

Broken-hearted. She was my childhood crush.

“We Angelenos know this wasn’t shot in Minneapolis! This episode of the Mary Tyler Moore show was actually filmed at Century City in 1970!! Remember when the mall looked like this?”

this has been one of my desktop photos for quite awhile. god how i loved them together, and that show.

Who can turn the world on with her smile?

(Damn its so dusty here!)

It really is a stunning and compelling photo, full of joy and professional competence. Look at Carl Reiner in the background, grinning as he walks past in his Alan Brady toupee (speaking of which … 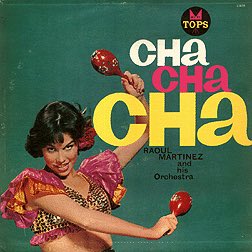 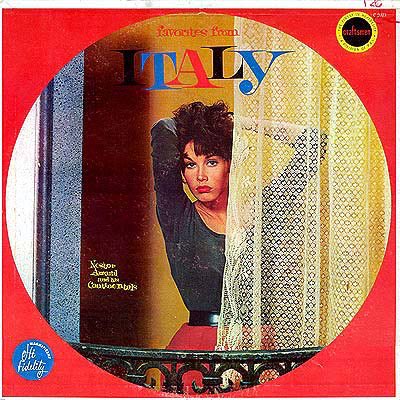 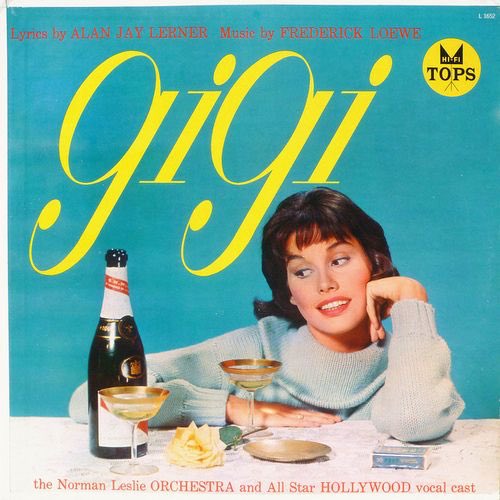 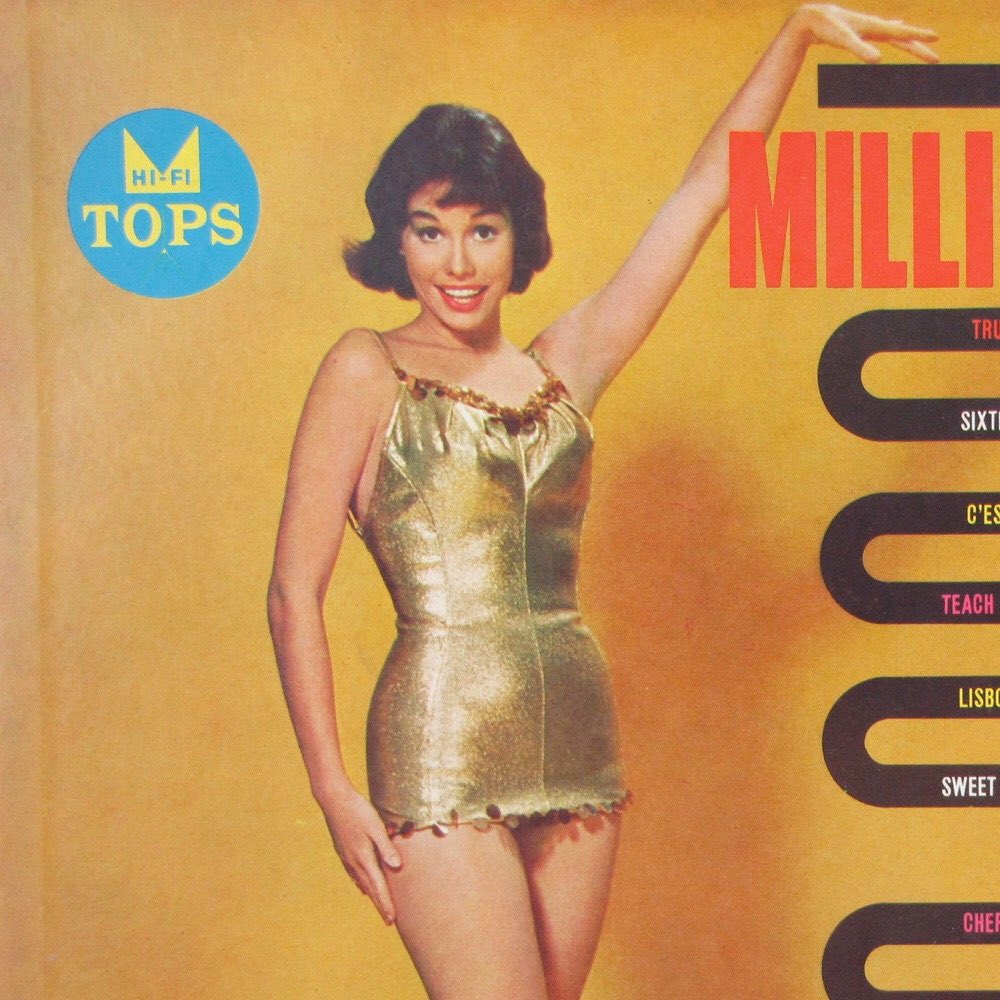 Who can take a nothing day and suddenly make it all seem worthwhile?

Mine as well. She was one of a kind, and I loved her for it. Farewell, sweet Mary.