Poor, poor McDonald’s Canada CEO. They might have to raise wages or something. They and many other companies have been bringing in temporary foreign workers in a program that was supposed to help when a company couldn’t fill a position. Last week, the story broke that a pizza restaurant in Saskatchewan was firing long-time employees and bringing in temporary foreign workers to replace them.

The Employment Minister Jason Kenney stopped the program for restaurants (for now at least) and McDonald’s Canada had a conference call. Someone recorded that call and gave it to the CBC. Possibly nsfw language. 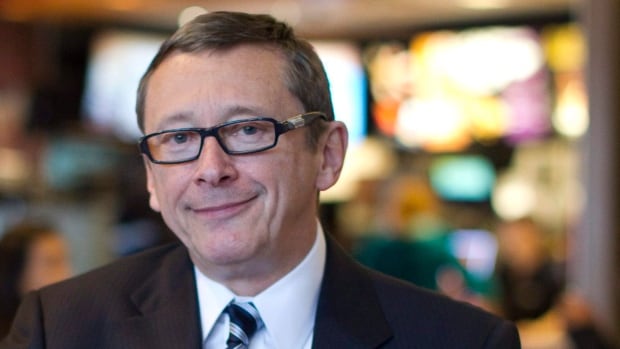 The CEO of McDonald's Canada branded recent criticism of its use of temporary foreign workers 'bullshit' in a conference call to franchisees, according to a recording of the call given to the CBC.

They probably heard that, whilst not gang-raping them, Haliburton likes to house foreign workers in shipping containers and just felt comfortable knowing they were in esteemed company.

This topic was automatically closed after 1029 days. New replies are no longer allowed.