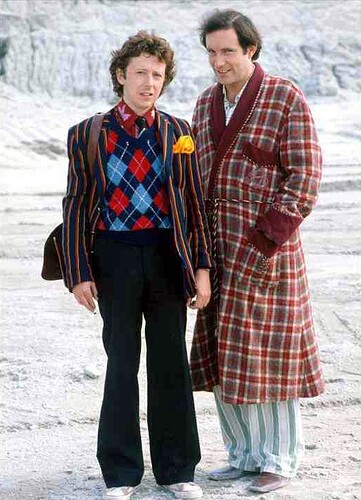 I agree in spirit, anyways. More dedicated to leisure than work, not invested in any one place as home, freely traveling the space ways, usually on someone else’s dime. The only catch is, he actually has a job…

He’s a hoopy frood who really knows where his towel is at.

Dave Lister from Red Dwarf is another prominent example, he even says it’s his occupation while under oath.

Picking up Travelers’ Aid Society during character creation is useful for bumming it on the space lanes.

That image reminded me of this:

An easy way to generate a science-fictional term is simply to slap the word space in front of a regular word. 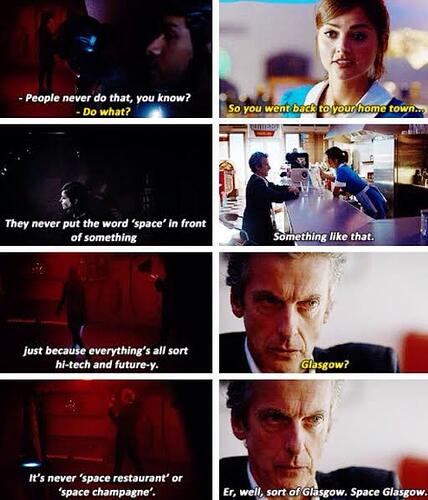 An easy way to generate a science-fictional term is simply to slap the word space in front of a regular word. 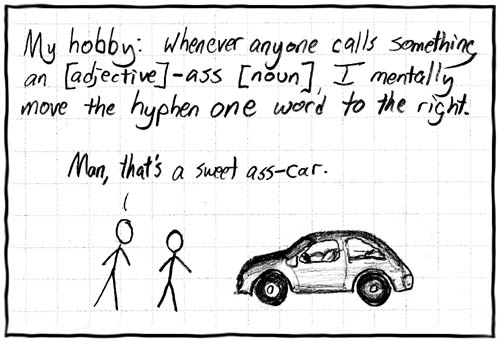 I do this constantly

My favorite space bum is from “The Vorkosigan Saga” by Lois McMaster Bujold.

He is Basil “Baz” Jesek. He fed himself caching carp from an ornamental fountain on Beta Colony and cooked them at his home in the recycling center.

“No.” The man glanced away, frowning. His fire had burned down. He placed a metal grill from an air conditioner over it and laid his fish on top.

Hathaway eyed these preparations with fascination. “What are you going to do with that dead goldfish?”

Hathaway looked revolted. “Look, mister—all you have to do is report to a Shelter and get Carded, and you can have all the protein slices you want—any flavor, clean and fresh from the vats. Nobody has to eat a dead animal on this planet, really. Where’d you get it, anyway?”

Baz replied uneasily, “Out of a fountain.”

Hathaway gasped in horror. “Those displays belong to the Silica Zoo! You can’t eat an exhibit!”

“There were lots of them. I didn’t think anybody would miss one. It wasn’t stealing. I caught it.”

Not to be confused with a Space Bun: 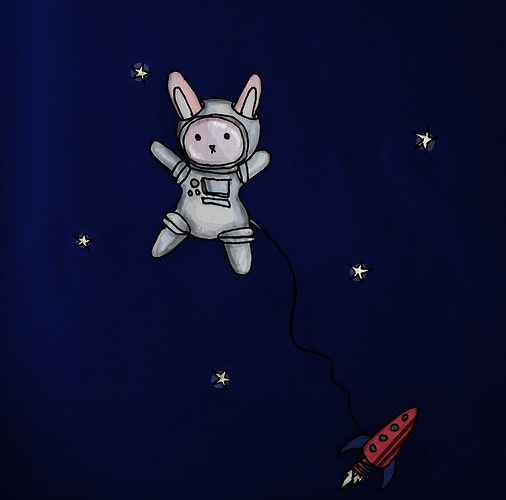 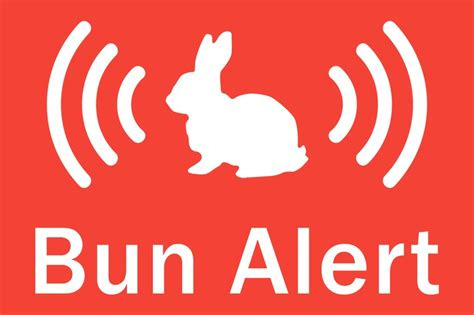 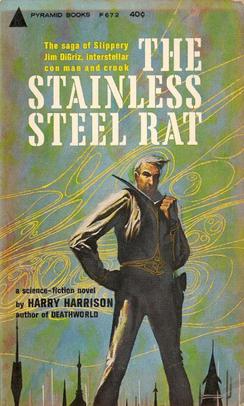 I love the Stainless Steel Rat novels, but while Slippery Jim is a cheerful trickster, crook and covert government agent, he is not a Space Bum.

he actually has a job

… though some perceive the HHGG project as akin to Wikipedia in the galactic scheme of things, and suspect ol’ Ford is not getting much remuneration for his endless edit-warring over the Earth pages 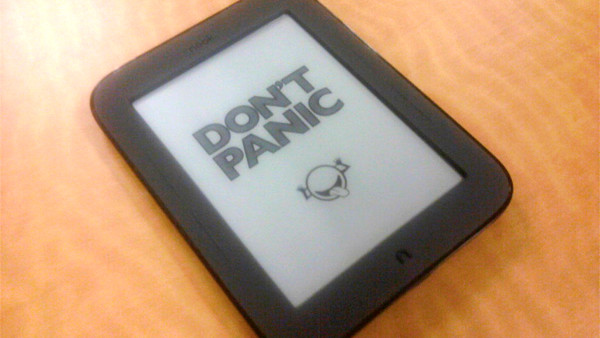 Time is an illusion. Lunchtime doubly so.

Is it predicting the future? Or is it people looking at HHGG and trying to replicate that in real life?