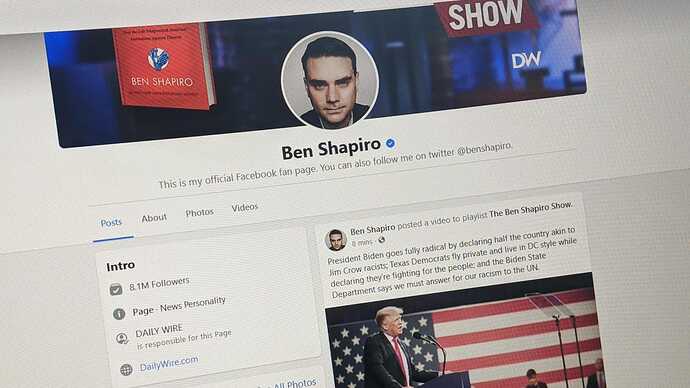 Facebook reportedly reassigned dozens of employees at its data tool CrowdTangle after it showed right-wing content thrives on the News Feed. 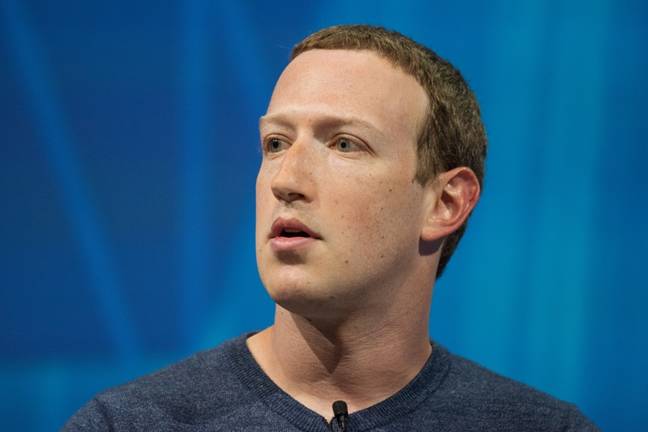 Stroke victim 'talks' for first time in 16 years, but The Social Network can't see a route to market 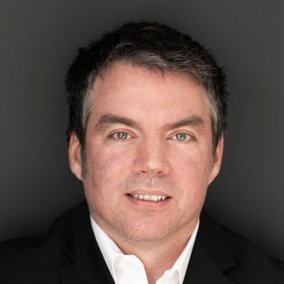 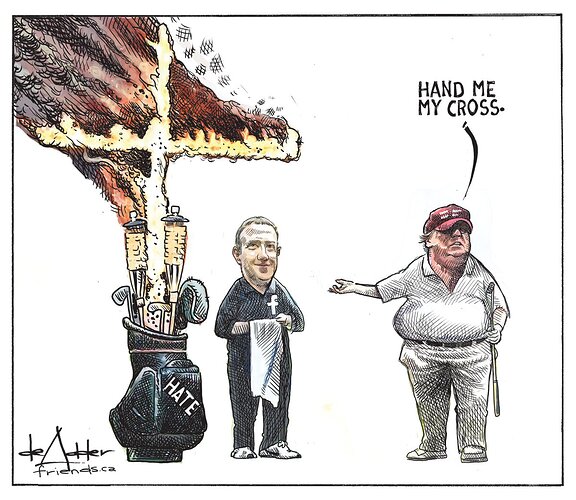 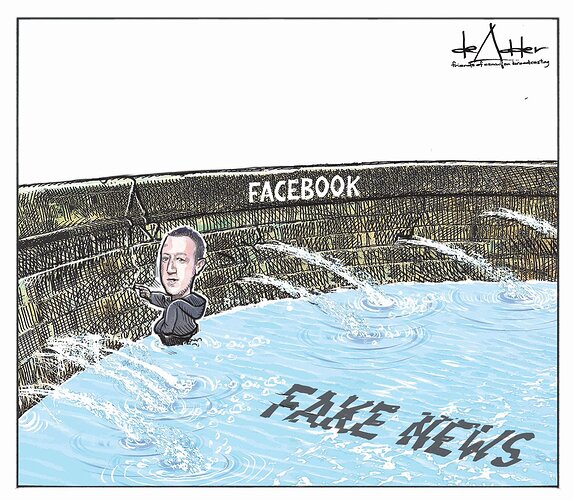 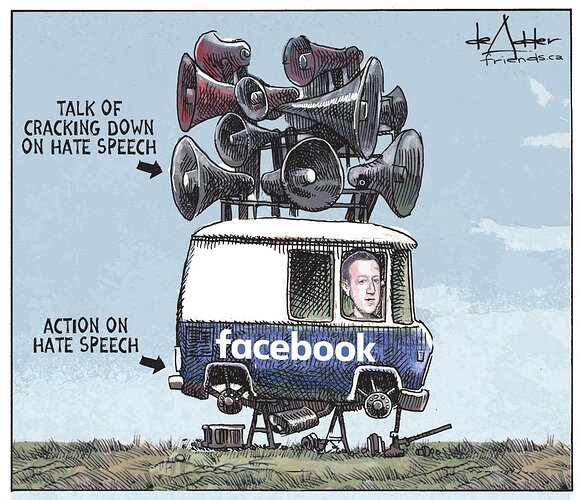 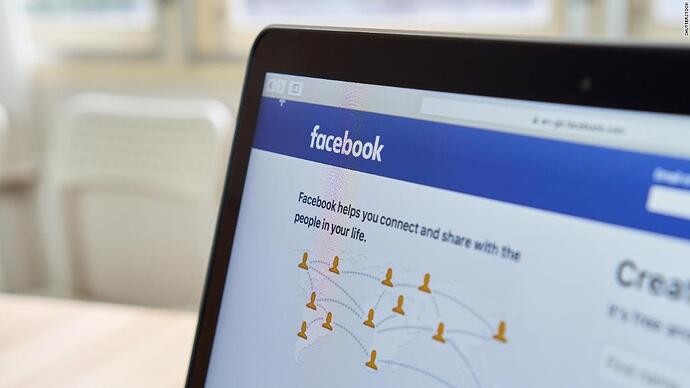 Last week, even as it came under fire from the White House over its role in spreading anti-vaccine misinformation, Facebook hadn't taken the simple step of blocking the #VaccinesKill hashtag on its platform.

eta:
If Facebook’s AI is so easily triggered, why does it have such a problem seeing Neo-Nazis? 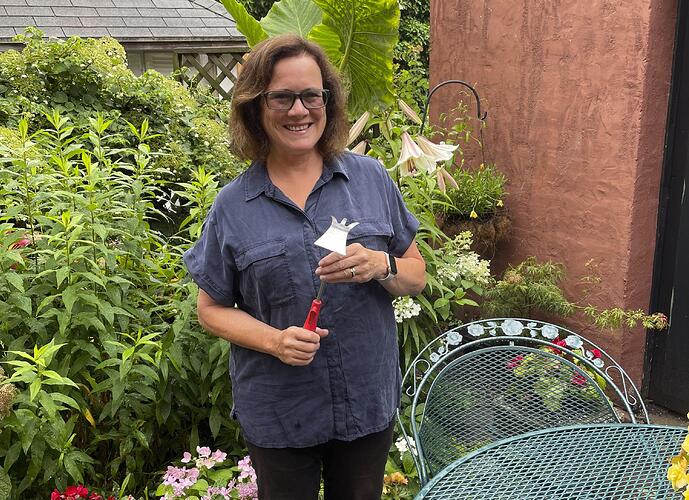 Moderating a Facebook gardening group in western New York is not without challenges. There are complaints of wooly bugs, inclement weather and the novice members who insist on using dish detergent on their plants. 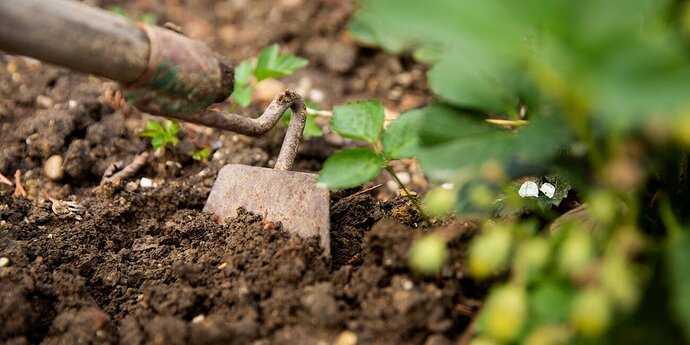 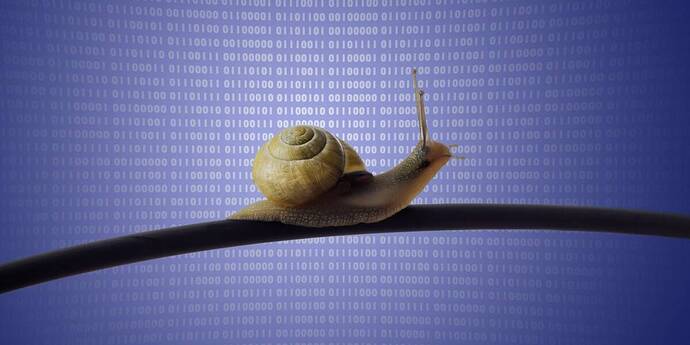 The Social Network™ has spent years trying to hop from MySQL 5.6 to 8.0 and still isn’t done 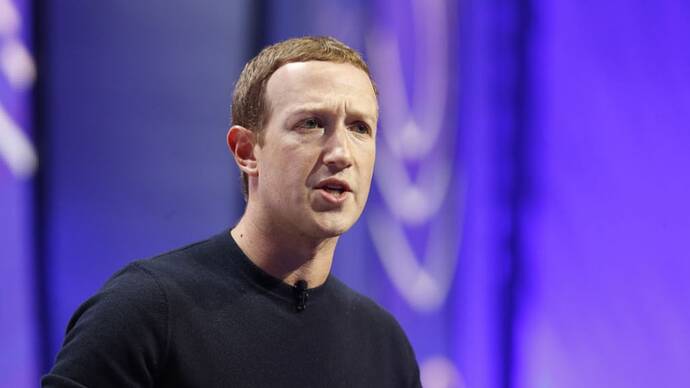 In an interview, Facebook's founder and CEO says that people shouldn't expect the social media giant to catch every bad thing. 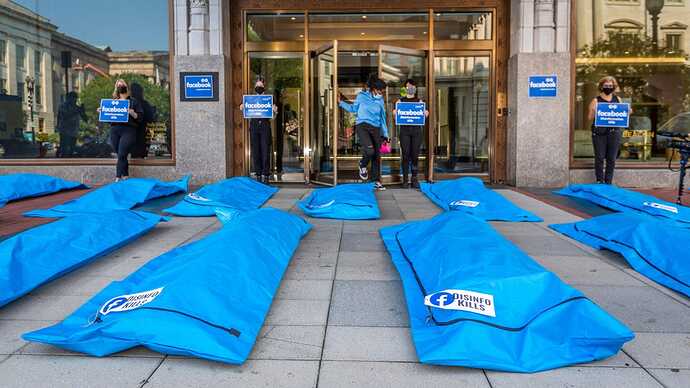 Researchers found that vaccine resistance among people who get their info from Facebook was second only to Newsmax viewers.

. They found that 25% of people who only got news from Facebook in the previous 24 hours say they won’t get vaccinated, putting it below only Newsmax (41%) and slightly above Fox (23%).

And Newsmax sounds like a real outlier. Is that because it dominates its sphere of influence, or because its competitors (Breitbart? wnd? ) were not listed? 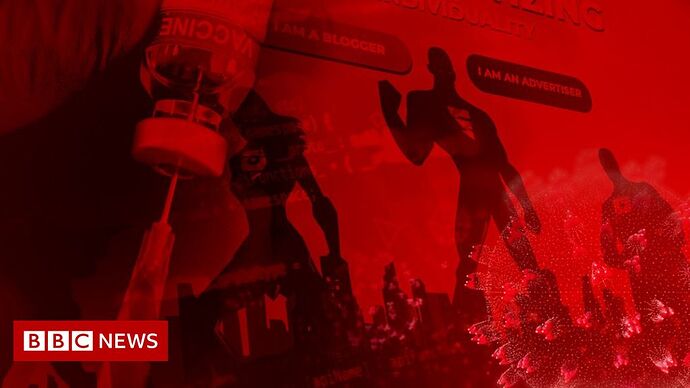 Facebook has removed hundreds of accounts linked to a anti-vaccine campaign operated from Russia. 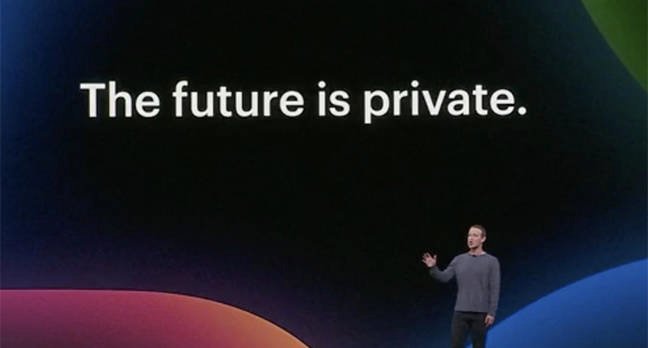 AlgorithmWatch, a non-profit group based in Germany, said it has been forced to end its efforts to monitor Instagram’s newsfeed after parent company Facebook intervened. 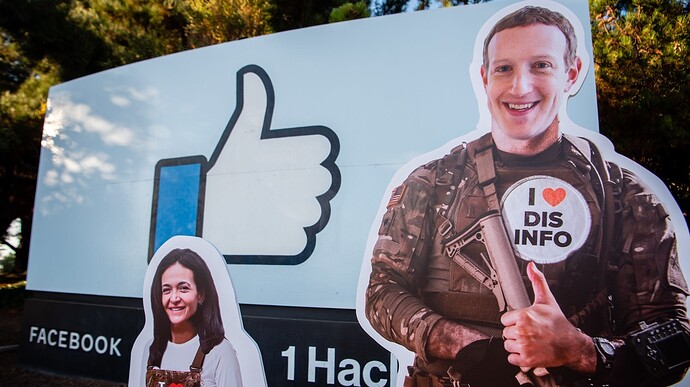 Facebook Is Helping Militias Spread Vaccine Disinformation And Calling Them...

Violent militia groups have become some of the biggest spreaders of vaccine misinformation on Facebook. 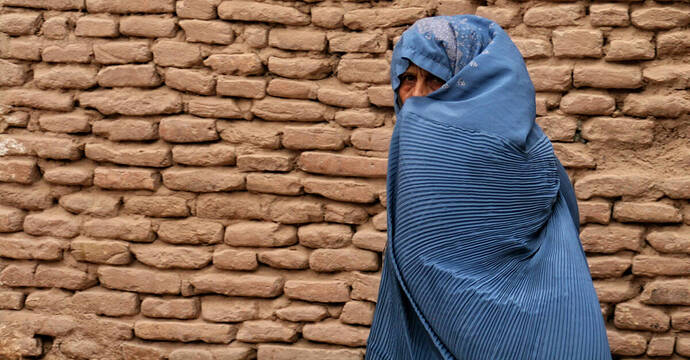 For months, Facebook’s WhatsApp paid no attention to the way the Taliban used the messaging service to sell surrender to the people of Afghanistan.

After reestablishing control of Afghanistan with minimal armed resistance, the Taliban, a Specially Designated Global Terrorist entity since 2002, took over the capital city of Kabul on Sunday and set up a helpline to allow civilians to report problems, such as looting and violence, during the regime change.

Finally, WhatsApp has decided to take action – it has shut down the complaint service, along with other Taliban communication channels, now that the Taliban are the de facto government of the country. What was the nation’s government has collapsed, and Afghan President Ashraf Ghani reportedly fled in a helicopter packed with cash.

“We’re obligated to adhere to US sanctions laws,” explained a WhatsApp spokesperson in response to an inquiry from The Register . 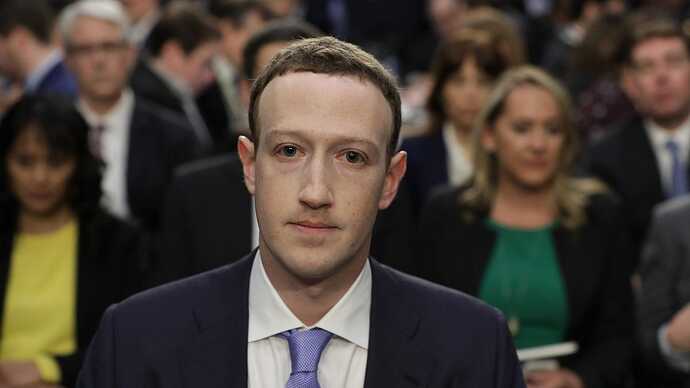 The FTC has refiled its antitrust lawsuit against Facebook, arguing that no other social media company "remotely approaches Facebook’s scale." 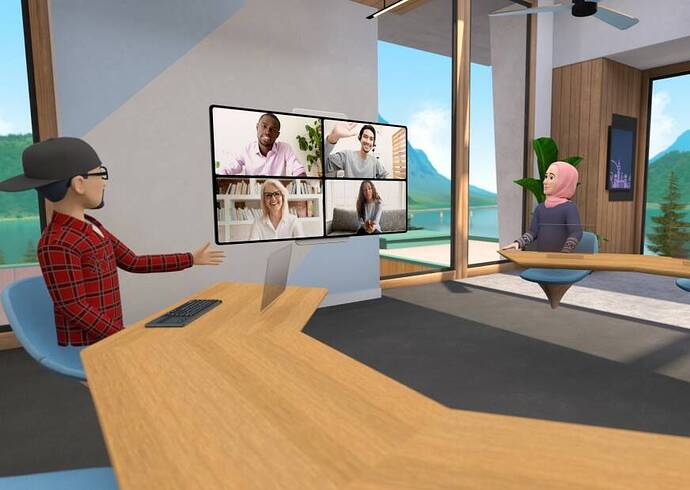 Trust Facebook to find a way to make video conferencing more miserable and...

Yes, it involves VR. Meanwhile, in the real world, the FTC would like a chat about competition

Facebook, a company perhaps not top of mind when it comes to enterprise applications, trust, or privacy, sees an opportunity to make the unloved video conferencing experience more convoluted, costly, and cartoonish.

On Thursday, the social ad giant’s Oculus division, having recently recalled millions of itchy foam inserts in its Quest 2 VR headsets, introduced Horizon Workrooms, a virtual reality conferencing system. A suntanned Mark Zuckerberg even gave a interview to promote the concept of a Facebook metaverse.

The service is available as a free download to anyone who has a Quest 2 face-hugger and can recall where the device was last abandoned, or to anyone inspired to buy the headweight for $299, once post-recall sales resume next week. 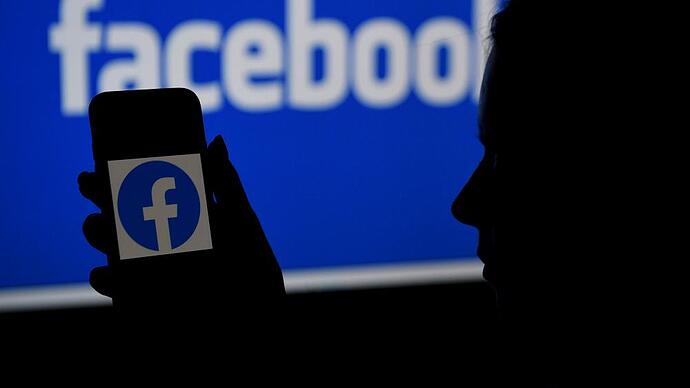 Afghans on Facebook can now conceal their identities from the Taliban

Facebook users in Afghanistan can now lock their accounts with one click amid fears of Taliban reprisals. 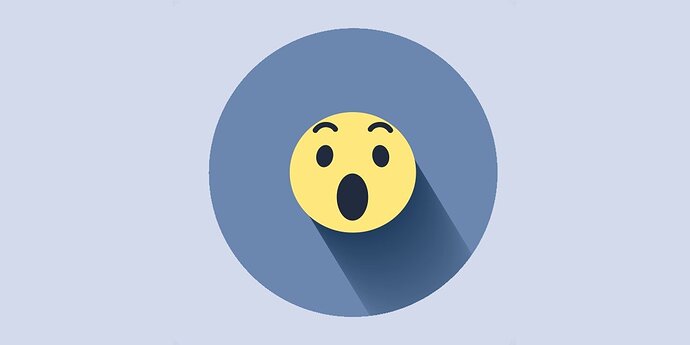 Then published its successor and claimed that was its debut effort

Facebook has revealed a report that shows the most-shared link on the platform in the first three months of 2021 described questionable interpretation of a death attributed to a COVID-19 vaccination – but only did so after publishing a later and more flattering report.