Was there a bear convention in town?

One can but hope. 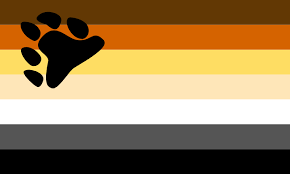 (Not a bear myself, but I do have to admire!)

Sasquatch would totally volunteer to be a go go dancer at Bearracuda.

I don’t read that press release as annoyed. They were probably inudated with calls from the press or citizens so they put out a press release.

I live near Shelby, I didn’t hear anything about this and I follow local news. It wasn’t headline stuff.

These scanner pages can turn the most mundane police call into a federal case.

And oh my god, heaven forbid a white van stops at the grocery store. Everyone warns everyone that the trafficers are in town.

Local scanner pages are fun because people are idiots.

A Nextdoor.com thread for my hometown blew up last winter because someone claimed to see a UFO. Two weeks of conspiracy theories about government vehicles regularly crashing through the woods at night, chasing mysterious lights. 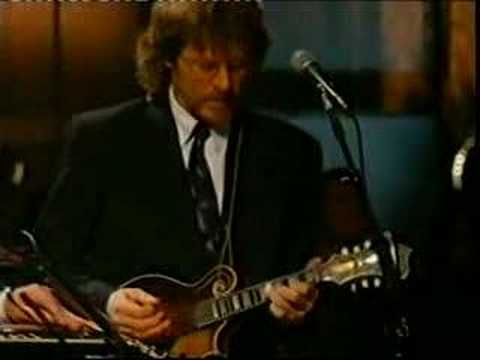