Military research and Chinese firms had access to the data Microsoft scraped under Creative Commons licenses.

The people whose photos were used were not asked for their consent, their images were scraped off the web from search engines and videos under the terms of the Creative Commons license that allows academic reuse of photos.

That said there’s certainly nothing stopping anybody from scraping the entire web for facial images (no matter how they are licensed) and indexing them. There’s plenty of free and open source libraries out there for facial recognition and deep learning that can be utilized.

Microsoft to the rescue!

Auditors slam FBI for shoddy testing of facial-recog tech. But no big deal. It only has 641m images on its systems 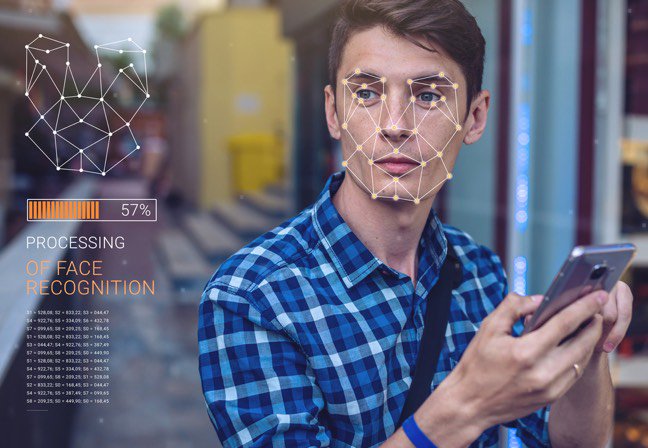 Auditors slam FBI for shoddy testing of facial-recog tech. But no big deal....

No one has complained so far, fed honcho protests

It was run by an employee that is no longer with Microsoft and has since been removed.

So many issues with his sentence.

I wonder how they assembled the database of face photos? Did they use a Mechanical Turk, or were they using facial recognition to recognise faces to train facial recognition? If the latter, how many of those photos will be of actual people, rather than paintings, sculptures, CGI and action figures. 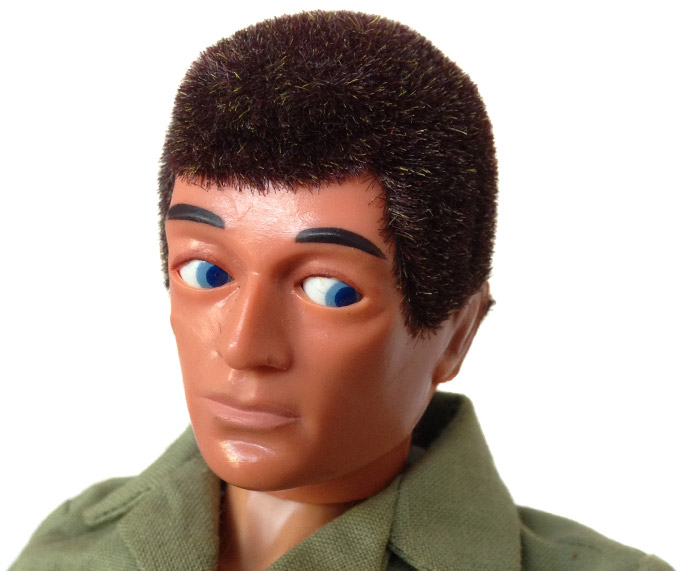 The photos are gone but what about the models that were trained on that data, are they available still?

Whatever they used, you can be sure the following were true:
-it was a really cheap option
-is was super creepy