Imagine getting a check with three commas in it as a young man, having the rest of your life to do and create and experience literally anything you want to do, and then choosing to spend your days being an angry doofus on Twitter.

They don’t call it “Fuck You” money for nothing.

If I had his kind of money I’d start an animation studio with the intent on creating an animated Shadow series for Netflix or where ever. Think something in the vein of Batman TAS, with a bit more gloss and detail in places.

But hey, sitting at home trolling twitter is a hobby too, I guess.

Yes, Notch made a nice game but is a complete tool that is wallowing in his assholiry now that he is an isolated billionaire.

Most people reading his feed: 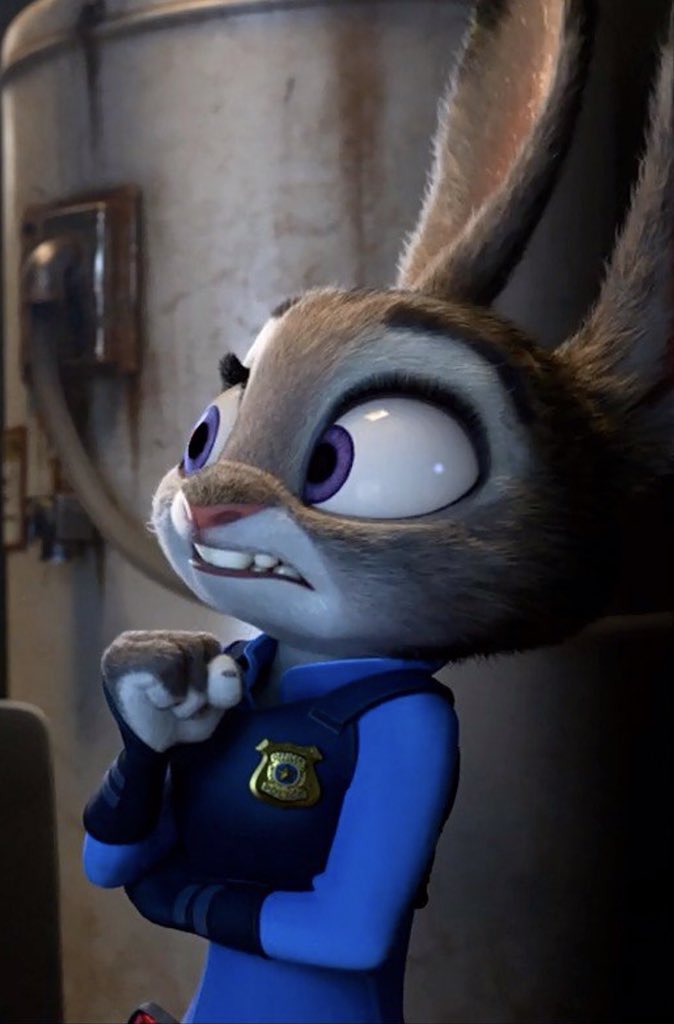 Creeper? Isn’t Notch more of a 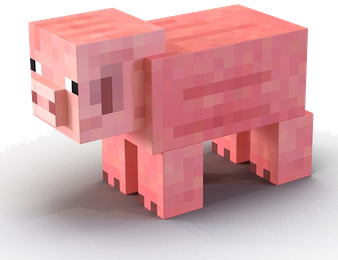 He’s a Notch below the rest.

The fate of Notch from what I read sort of reads like a downward spiral.

He gets billions of dollars. He forms another game company where he can work on other projects. Does interviews on how he doesn’t really work much. How he shows up at noon and dicks around because he’s hungover from partying all night.

His ambitious followup to Minecraft got tabled just before the Microsoft buyout as well.

ETA: A bit old, but you can imagine how we ended up here from there: https://www.geekwire.com/2015/minecrafts-notch-vents-on-twitter-about-feeling-isolated-gets-stung-by-jellyfish-does-not-find-god/

Ironically, he’s Steve (Minecraft player character) and a Creeper at the same time. He built something nice…and then blew it up by being an asshole.

This makes me sad that the creator of one of the best video games ever is a complete asshole. It’s not surprising, but it still makes me sad.

Thank god the rights to the game were bought by Microsoft or we would now have to have moral qualms about supporting art owned by a morally unsound entity.

One of the only positives of power inequality is that sometimes people get powerful enough to demand that the guard-rails be removed from their own metaphorical Grand Canyons.

Notch Johnson is the only Notch who matters 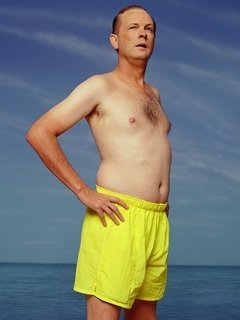 Son of the Beach

Son of the Beach is an American sitcom that aired from 2000 to 2002 on FX. The series is a spoof of Baywatch, with much of the comedy based on sexual double entendres, puns, innuendo and the like. A major running gag portrayed the studly David Hasselhoff character as a balding, middle-aged, pot-bellied and out-of-shape man who is nonetheless seen by all the other characters as highly fit and attractive. Radio talk show host Howard Stern was one of the executive producers. The show centered on th...

Yes, why just use twitter when you can afford to fly?

I had suspicions about him when he moved to LA. He went from Sweden to a country where he didn’t seem to have any connections, just so he could live in a grotesque mansion surrounded by movie stars. That indicated he was a superficial guy with screwed-up values. What it didn’t indicate was that he was also a crazy asshole.

As Dan Savage observed, there is a heterosexual pride day. It’s called Halloween.