Miguel Ferrer was one of my favourite character actors, playing the perennially-aggravated or hyper-straight guy. He was in Robocop, Twin Peaks, NCIS:LA, Desperate Housewives, Miami Vice and even Magnum PI. Apparently he was also Clooney’s cousin, which I didn’t know. 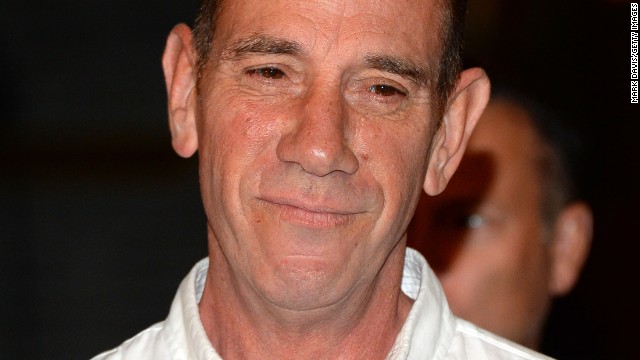 Miguel Ferrer, a familiar face on the big and small screens, died Thursday following a battle with throat cancer, according to a statement from his current employer CBS. He was 61.

One of those actors whose name I didn’t recognize but whose face was instantly familiar.

His Twin Peaks role was especially memorable to me. He was pretty type-cast, but I never underestimate the talents of type-casted actors, he played that guy they hired him to play superbly. I just checked his imdb page and I see he’s actually in the first episode of the new Twin Peaks season that is coming out this year. I’ll look forward to seeing him one last time in that.

2016, striking from beyond the grave?

“2016” will never end. The sad reality is that the people “everyone knows” from when TV and movies set everyone’s collective culture (up to year 2000 basically), are now old enough to die.

I was saddened by this, too. Much too young. He made everything he appeared in better. Watch “Robocop” to see what a big actor does with a “small” part.

The family is really remarkable: his parents were the great Hollywood star Jose Ferrer and the wonderful singer Rosemary Clooney (whose brother was Nick Clooney, TV anchorman and father of George).