Here’s a good lesson in how a small typo can have a ripple effect on software. A user marked up a building in Melbourne as 212 floors instead of 2: 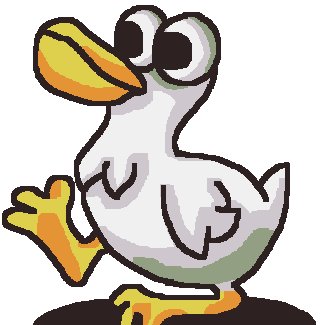 A year ago, "nathanwright120" made an edit to @openstreetmap , adding a tag that indicates that a building in the suburb of Fawkner in Melbourne, Australia, had 212 floors instead of 2. All his other edits of openstreetmap seem legit, so it appears to have been a typo... (1/2) https://t.co/Mwh1LBu3ap 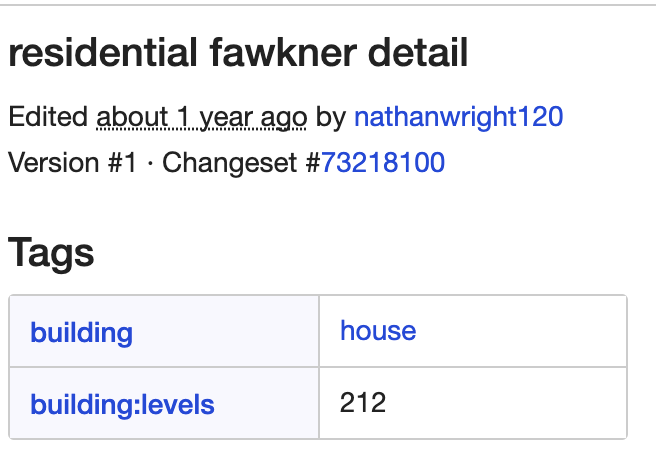 This was quickly corrected, but not before Microsoft grabbed map data to build the Flight Simulator World. The result? A 212-story obelisk in Melbourne.

The error was later corrected by another @openstreetmap user, BUT, in the interim, Microsoft took an export of the data and used it to build Flight Simulator 2020. The result... this incredible monolith (2/2) https://t.co/wXKBK03Gcd 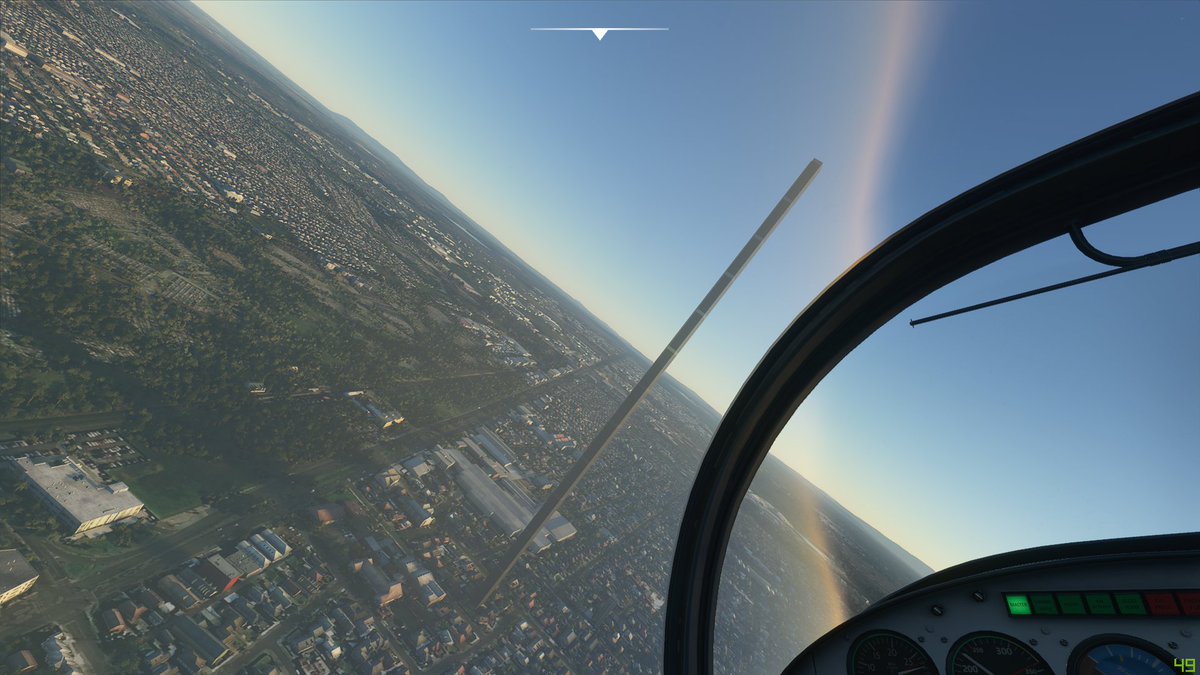 We’ve heard some made-up stories but this is ridiculous: Microsoft Flight Simulator, Bing erect huge skyscraper out of bad data

We've heard some made-up stories but this is ridiculous: Microsoft Flight...