The game is very impressive, but I had to chuckle at the Donner Pass concrete railroad tunnels through the Sierra Nevada having condo facades mapped on them because the Bing Maps showed buildings there and the software just guesses unless it is one of the high quality downtowns/airports.

Microsoft used OSM data for the maps, and this seems to be a side-effect of some bad data (corrected three monts ago on openstreetmap, BTW). See way 712475718 and it’s history (couldn’t include the hyperlink for some reason) on openstreetmap, which shows that it was erroneously marked as 212 stories high.

Seems like Microsoft botched already the Embrace phase of their EEE-strategy!

What does this mean?

Sometimes map makers put fake streets on their maps to catch other map sellers from selling their hard work. Maybe this is something like that?

Flight Simulator’s London scenery was mostly left untouched by humans and instead is just AI blobs and generic buildings from what I understand (the PC I built just for this title is in the shop), and instead a London scenery pack is for sale by a third party.

It’s frustrating and interesting, MS is leaving London “broken” so a third party can make money fixing it. This for a title that costs $160 for the premium edition.

A glimpse into the future...? 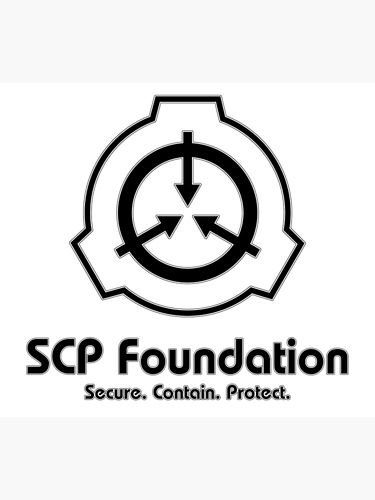 No worries! It’s the Unseen University tower in Bugarup.

One of my amateur radio friends lives in Fawkner. Thats probably just his new HF antenna.

Just looked up videos of the Disneyland and Disney World castles in the simulator. Kinda blobby as well. They’re among the most photographed locations on the planet so you’d expect plenty of photogrammetry data to be available already. It was also interesting to see that at Disneyland it still shows all these backstage facilities that got ripped out years ago to build the Star Wars Galaxy’s Edge area. The bing data used to generate it must be somewhat old.

What does this mean?

It looks like one of those tall aliens from Warren Ellis´ comic book.

Trees is a science fiction comic book series by Warren Ellis and Jason Howard, published by American company Image Comics. The first issue was published May 28, 2014. The narrative begins ten years after the arrival of massive and silent alien presences who stand on the surface of the earth like the "Trees" of the title, not moving and seeming to take no account of human life and society. While a high concept science fiction story, the series also concerns itself with a cross-section of social an...

Sorry, that is in Manchester 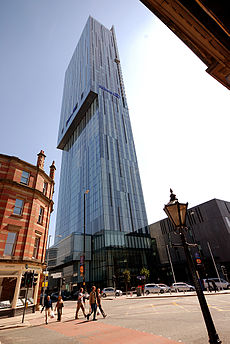 Beetham Tower (also known as the Hilton Tower) is a landmark 47-storey mixed use skyscraper in Manchester, England. Completed in 2006, it is named after its developers, the Beetham Organisation, and was designed by SimpsonHaugh and Partners. The development occupies a sliver of land at the top of Deansgate, hence its elongated plan, and was proposed in July 2003, with construction beginning a year later. At a height of 554 feet (169 m), it was described by the Financial Times as "the UK's fir...

I have no doubt it will be fixed in the future. Microsoft has said that Flight Simulator is a platform that they will continue to support for the next decade.

Welcome to Software as a Service. Why fix now what you can fix later.

Fawkner and Sydney Rd are not a good way to get access “Downtown”.

Just jump on the train.

My concern is about the agreements with 3rd party devs. Obviously at launch MS agreed to leave London alone to give orbx a chance to sell their scenery pack… like an exclusivity agreement. Is orbx going to be happy if MS fixes the base London scenery and their own pack’s sales stop? It is really in the developers best interests to not “fix” in the base game and let people continue to buy scenery.

I’m also concerned that there will never be a freeware community that would offer me fixes for my local scenery. With past titles that was the only way my small city could get attention.

But FS2020 is a paradigm shift for me for sure (and I’m overly excited). Before simmers didn’t have a lot of the finer details, now this software has every detail on earth and is one of the big selling points, but most of those details are actually weird blobs when up close… Uncally Valley meets “be careful of what you wish for”. 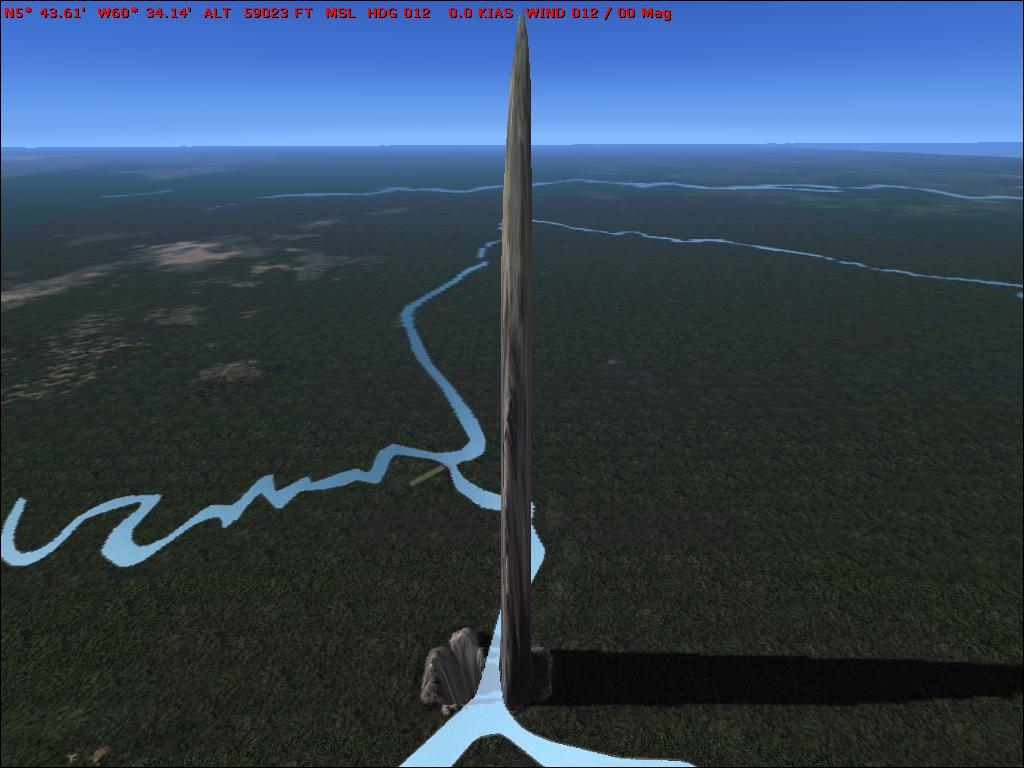 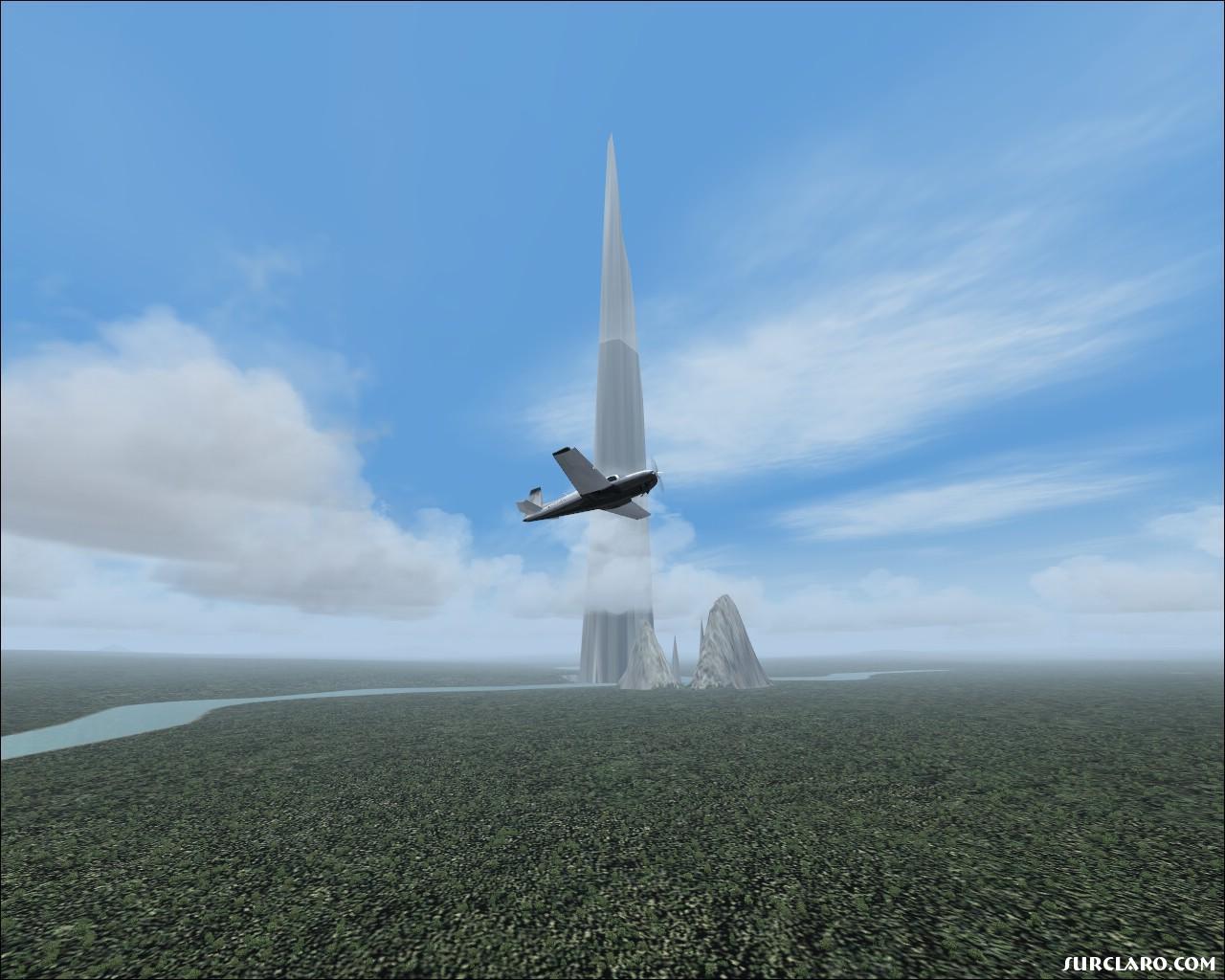