Seems like a situation that could’ve been avoided had literally anyone taken it seriously.

A statement that can be applied to millions of situations where women are stalked and abused and killed by misogynists. The current sick twist is that social media allows these creeps not only to get away with their nasty behaviour but to be celebrated for it by other creeps.

The toxicity and abuse goes right through the industry sadly, from the developers to the players and we keep asking ourselves when is something going to be done about it. Until it’s too late? Well it’s already too late. Worth reposting that article @PsiPhiGrrrl put up recently. 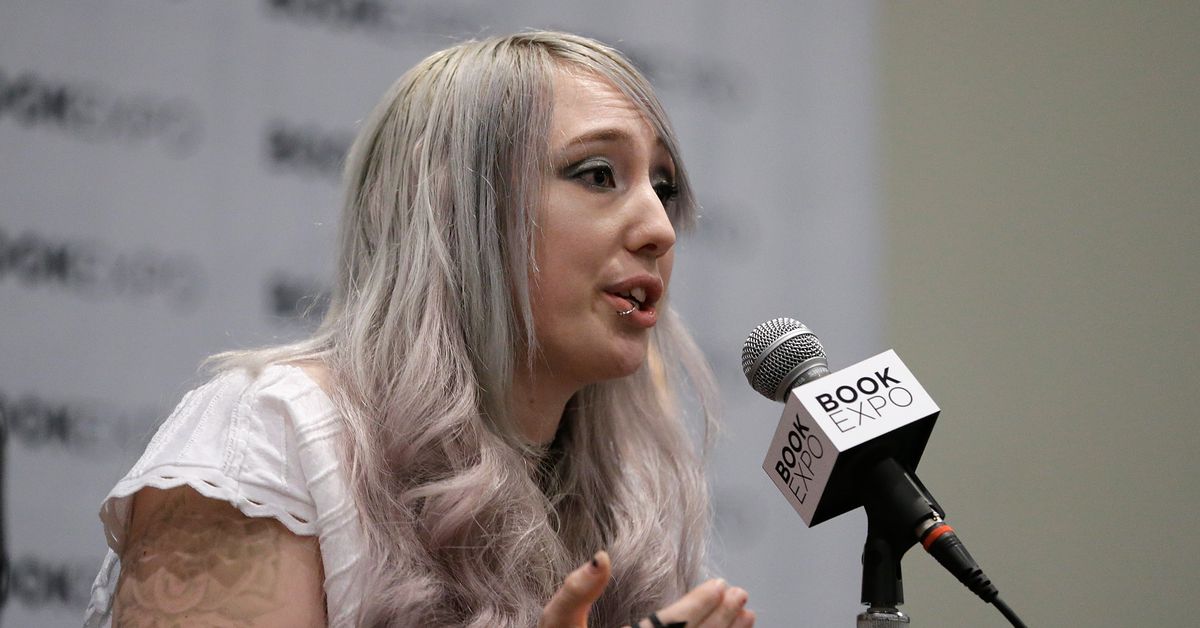 What we still haven’t learned from Gamergate

Gamergate should have armed us against bad actors and bad-faith arguments. It didn’t.

Said the family of literally every victim of domestic murder since pretty much the dawn of time.

Seems like a situation that could’ve been avoided had literally anyone taken it seriously.

Hey, come on, plenty of people took it seriously. It was just the people with the authority to do something who listened to a lot of people taking it seriously, and decided to do nothing instead of their jobs.

openly stalked those who beat his scores

Good thing he reserved his rage for when the stakes were really high.

I had some friends get murdered that made national news and I wouldn’t have taken the threats as seriously because I couldn’t conceive of somebody that had come to my home for a party would take a shotgun to a family in my community. I take internet tough guy threats way more seriously these days.

Though, there is a lot of bullshit I take way more seriously post 2016.

I have never been on the receiving end of threats, stalking, cyber-bullying, doxxing, etc and honestly i just don’t ever want to know. I already deal with a lot anxiety as it is, but sadly a lot of women do deal with that bullshit on some level and seeing the indifference and inaction from various peoples in positions that could have helped really angers me. Things could have been stopped day 1 had a moderator or admin stepped in, or the police in various states, or users standing up for these abused people. Took someone dying to take this seriously and i’m pretty sure at the end of the day it still doesn’t matter because there are others out there also getting this kind of abuse that no one knows about, or that it is known but not taken seriously because its just some rando being a dick.

We need to take this shit seriously.

I’ve experienced my home being set on fire at 3:00 in the morning and very glad I’m the sort of person that keeps a cool head in an emergency and knows where the fire extinguishers are.

Just anybody in a more marginalized group getting targeted will get my ears up these days. Last night I had to report some asshole doxing a trans friend of mine and this shit is so fucking tiring and anger inducing.

That’s horrible and i’m glad you were ok. And i hope someone puts a stop to that POS harassing your friend

Keep fighting the good fight, and I’m so sorry you’ve been targeted. Keeping a cool head in emergencies is a valuable personal asset for you and those you care about. (It totally sucks being this person in emergencies, though. The emotional toll is high.)

Failure on all counts. No one who exhibits this kind of behavior should be able to own guns.

Good thing he lived in a battleground state like New Hampshire, which come the election will have one less Trump vote. 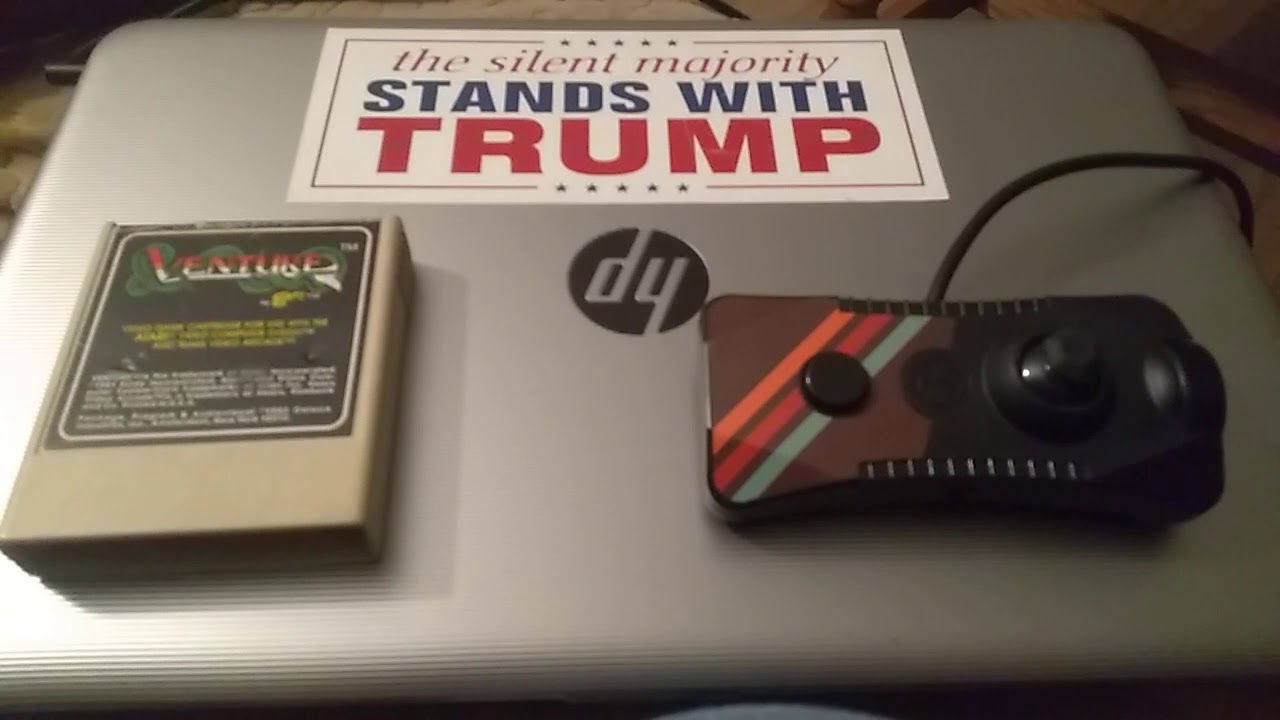