If you want to get weird about my relationship with roasted chicken, why aren’t you getting weird about the ancient Egyptians? They ate roasted hippos (look it up) and the pyramids were basically pizza ovens. So it’s pretty hypocritical to think that I’m being weird about roasted chicken when I’ve never made mummies out of chickens or built a religious pizza oven dedicated to honoring them: check and mate, haters

All this time I thought they were for storing grain.

Reminds me of this. 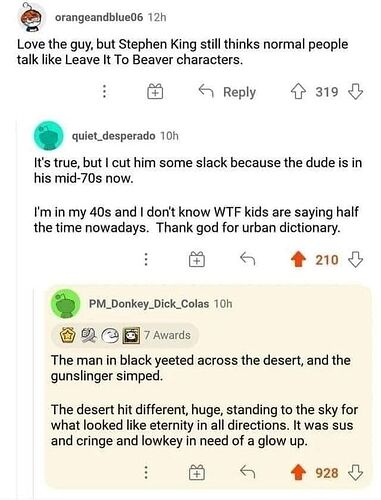 I remember coming across an “updated” piece of scripture in a pamphlet, dated about 1970, and it went something like; “Jesus said, 'Guys, pay the Man your taxes; it’s all groovy” 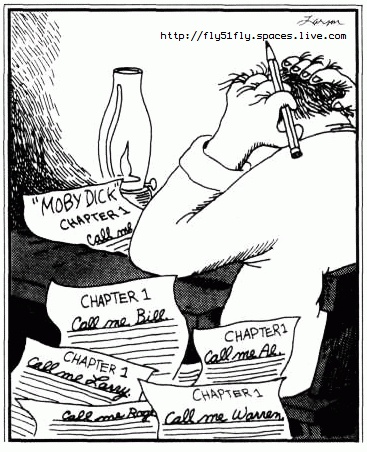 “i mean i’m ishmael. as though you’d care and just like everyone else buried in student debt…” 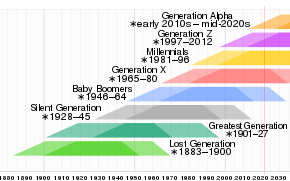 Millennials, also known as Generation Y or Gen Y, are the demographic cohort following Generation X and preceding Generation Z. Researchers and popular media use the early 1980s as starting birth years and the mid-1990s to early 2000s as ending birth years, with the generation typically being defined as people born from 1981 to 1996. Most millennials are the children of baby boomers and early Gen Xers; millennials are often the parents of Generation Alpha. Across the globe, young people have ...

Years later I will still occasionally say “Call me, maybe” in a piratey nautical voice 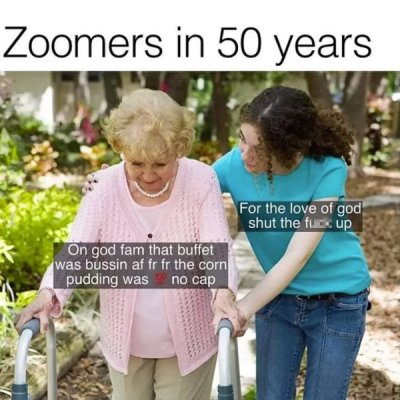 If a person under 25 read this, it would be like reading fanfic about yourself written by a stranger who’d watched you through binoculars while fuming at the things they guessed you to be saying and thinking.

Also, it cannot be said enough that “generations” are a bullshit marketing construct created to train and segregate the livestock (i.e. you). It’s like astrology, but without the smart ideas or good intentions.

Half of what makes Moby Dick a great novel is the actual prose. It seems like a veiled insult to “Gen Z” to assume it needs to be translated for them.

It’s like astrology, but without the smart ideas or good intentions.

Moby was a Pisces (obviously). Today their lucky numbers are 4 and 13.

a ‘reproductive’ generation being 20-30 years

I don’t think there’s anything veiled about it. The whole point of the exercise is to insult the youth by putting words in their mouths to mock them for (while subtly framing yourself in Melville’s peer group).

To be fair to the Tumblr postr, their post is titled “…Moby Dick rewritten in tiresome modern idiom”; it’s the BB headline that introduces the overtly lawn-defending “Gen Z” language.

There’s always been a certain type of young person who tries to play 30 years older, and that’s still annoying too, but then, embarrassing poses are what people do when they’re young. People who actually have the maturity have less excuse.

The unconvincing part of the translation is that anyone these days would think that going sailing would be the answer to meloncholy, let alone whaling.

Not that there’s anything wrong with sailing, except that it’s not what it was when the original story was written. I’m trying to think what a modern person would do instead. A road trip maybe?

Moby was a Pisces (obviously)