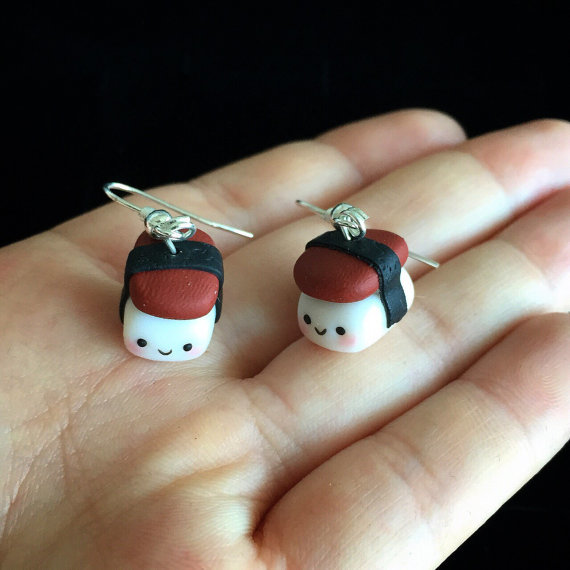 What do they call the earring hooks, so I may order some for her?

In German it’s Ohrstecker- or Ohrringrohlinge - googling the literal translation (earring blanks) has some hits, but I don’t know if this is the correct word.

You should be able to find them at a JoAnn or Michael’s or any well-stocked craft store or bead shop.

What do they call the earring hooks, so I may order some for her?

Findings, I’d say. A class name for all those metal tchotchkes used to hold jewel pieces in place. In this specific case, I think you want earwires.

I did some jewellery myself. Experimented with glass beads molten with a small torch (the Dremel-brand workshop one running on lighter butane). It’s an off-brand use but most beads are made of compatible glass and can be melted together.

You can check the thermal expansion match by melting together two beads side by side, pulling them into a filament so on cross section each half is from a different bead, and looking if the filament stays straight on cooling (good) or if it bends (wrong). 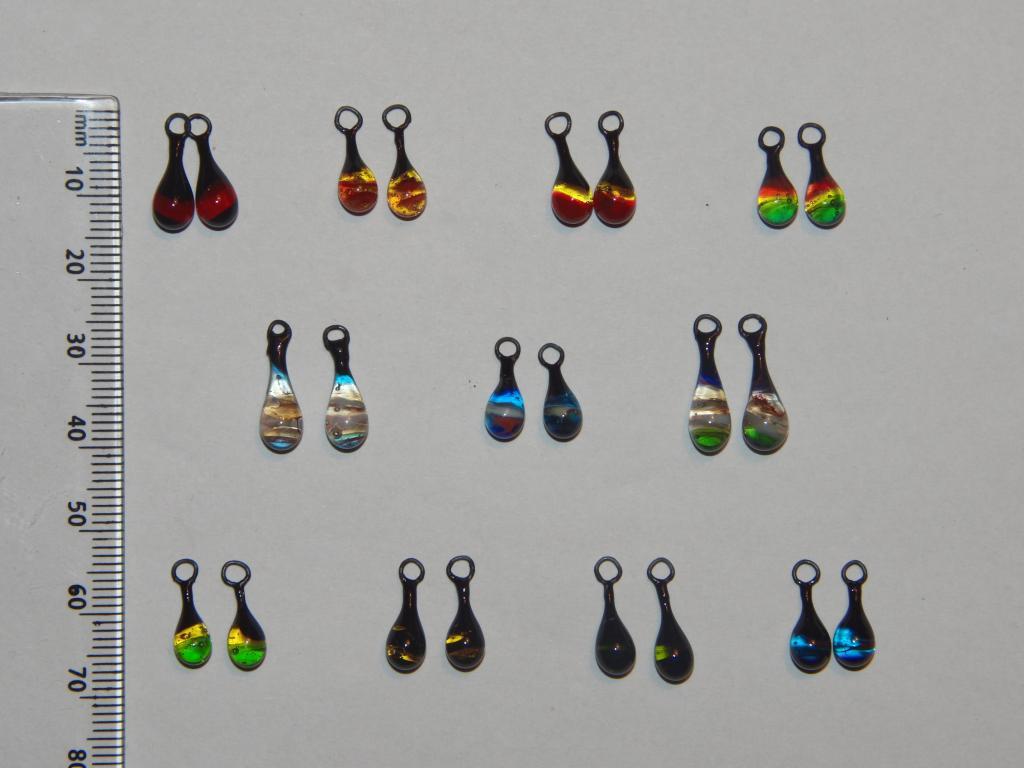 Can do about twice as long ones, but that’s about top of what my rather puny torch can do. Using those common cheap beads for glass beading, and a firebrick.

Very cool! Thanks! I’m wondering if my kitchen torch will get hot enough.

If it makes a hissy blue sharp-ish flame, then yes.

I think even a lighter-sized torch would do; I successfully used such a lighter for brazing thin wires together (a hairdryer nichrome spiral with brass, and copper wires to a Pt100 sensor leads with silver, using borax as flux in both cases). I think such small lighter/torch could be even used to melt a bead or two, maybe three.

Try it, certainly. Single few beads will go easily, more will get progressively sluggish with heating. You’ll see how far you can get with your particular torch.

Sharp-tipped tweezers are useful for manipulating the glass to shapes.

You can join glass with copper wire if you preoxidize the wire by heating it a bit, just enough to blacken. With a clear glass bead, the joint should be red. Look at glass-copper seals in e.g. lightbulbs to see the optimal color; more metallic and you did not oxidize enough, darker and there’s too much oxide, both will give a suboptimal joint that could leak if it’d have to be vacuum-tight. I did the earring hooks this way.
Todo: document the process sometime…

Experimented with glass beads molten with a small torch

Come on. It was Trinitite, right?

Nope. But it is my sample that’s shown on those photos.

I wonder how to make a fake-trinitite… If possible on a large area. Glass parking lot…

Those are quite pretty! Good work!

If you kid is really into 3D, ceramics is one of the best ways to help build this skill, as schools typically do not have the materials and space for sculpture projects. It is a really precious skill, in my opinion, and a difficult one to nurture because it is not in the school curriculum. This is how we went about it with my daughter.

She started when she was a baby building what I called “installations” around the house - they were truly incredible little collections of bits and bobs that she would assemble into an artistic creation. Sometimes they were very large, involving sofa cushions and the coffee table. Other times they were small in scale.

She was always attracted to clay, and went to a great preschool that invested in real art supplies for the kids. It just so happened that one of the teachers was proficient with clay and gave her her her first lessons in handbuilding. I think she even did a few extra sessions with this lady because she was so into it.

Later I found a local art school that was struggling to make it but offered ceramics, where she learned all the handbuilding techniques and every now and then would be allowed on the wheel (but they’d never let her really learn wheel). She learned glazing techniques and got to fire her clay.

When she got to high school she joined the ceramics club (she couldn’t figure out how to get the ceramics course into her schedule that first year and found the club to be a good substitute), has taken the half-year sculpture class, and is currently, and finally, in the year long ceramics class at school. She uses the wheel now for most of her projects but is still a beginner with that - a lot of tea cups and bowls, not so far any vases or larger vessels.

She will likely continue with clay, and I hope that there is some way that this becomes relevant in other ways to her academics, because it seems like there is more there than just artistic skill but also an intellectual interest.

If interested @jlw , the most common type of polymer, oven hardening clay is Fimo. 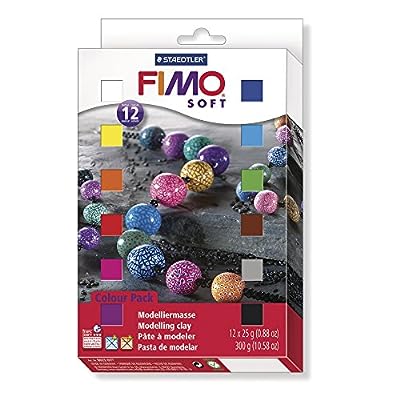 I spent years playing with the stuff. It’s fun for kids of all ages

This stuff is THE BOMB! And used by real artists as well as kids.

There’s also a real cool one that Crayola makes that doesn’t need to be baked but air dries. 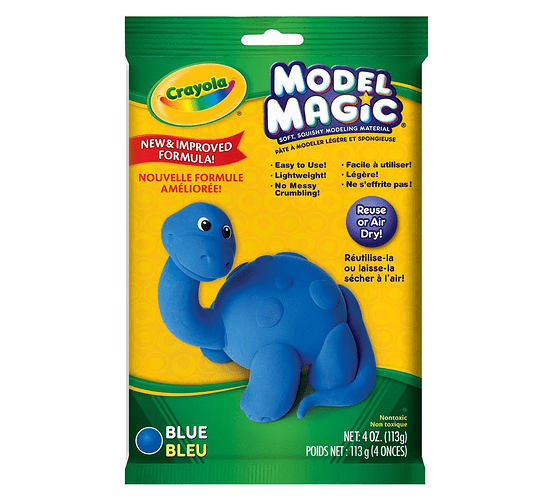 and there is Sculpty, which is similar to Fimo 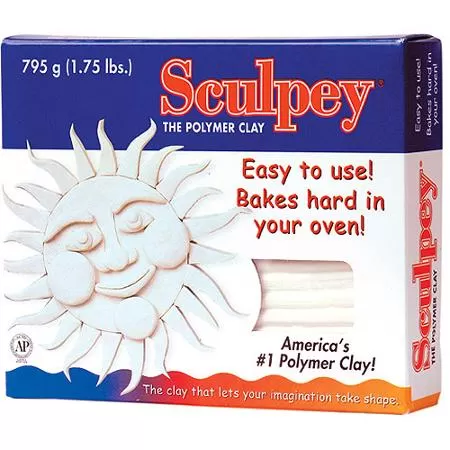 Bought. I think you can expect me to write about it soon.

Missed it by that much.