Molly Ringwald on the gross sexual behavior in Sixteen Candles

She’s definitely my favourite 80s movie character- right up until her Stepford Wife makeover. Then again, you were supposed to relate to them all, not necessarily emulate them; they’re all variously crappy people with issues, like real people.
Fuck Ferris though, he was a spoiled narcissistic bitch. Never understood the love for that movie but YMMV etc.

As a teen, I always felt like I was a mashup of Alison, Bender, and Brian; an odd hybrid of “the basketcase,” “the criminal,” and “the brain.”

Fuck Ferris though, he was a spoiled narcissistic bitch.

Unless you’re one of those people who believes that Ferris was Cameron’s version of ‘Tyler Durden.’

I’m not one of those people, though.

Although I do believe Jeannie and Ferris had to be fraternal twins: 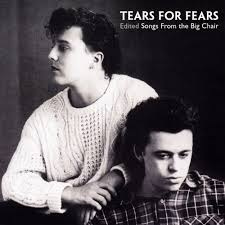 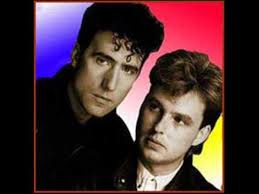 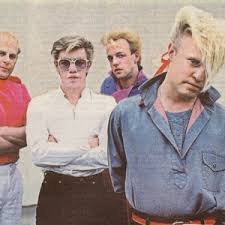 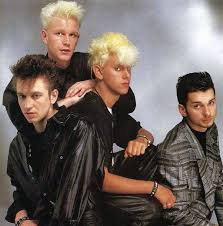 Duckie also got more boys in the end.

And now that I write that I see that I need to say no innuendo intended.

Most the of current tv shows are just as bad, nothing has changed. I tried to watch The Bing Bang Theory but it was terrible; sexist, racist, no science in it. Give yourself some distance from pop culture and its vapidity is its primary characteristic, followed by being sexist and racist.

“My whole life is a dark room.”

Not really a ‘teen’ movie, but:

The bolo tie makes up for it.

Wow. Wow! All these guys stole the same hairdo from Duckie! The mind boggles…

Fair enough. I figured that was a stretch at best.

This stuff goes back a lonngggg way in Hollywood. In some strange places - remember this: https://youtu.be/pOfvq5ZO-Qw?t=195

And proceed down into the past, with Eastwood and the barn scene from High Plains Drifter (rape pure and simple).

And these are the ‘good guys’!

To be fair to High Plains Drifter… Clint was not really a good guy and was there to seek vengance on the town and the arriving gang. As to who or what he was is up to the viewer.

The shit we’re seeing today is a direct consequence of those attitudes and i will not give those movies a pass.