I mean really. I was hoping this had been even a little sorted out by the financial crisis that decimate the lives of millions, ejected huge numbers of families from their houses and livelihoods.

How is it that the financial system manages to crawl along like this, publically hated, yet continues to incarcerate the wealth of nations, to concentrate it in the hands of so few?

I’m not against bonuses as such. But these seem high - what is it, fewer bankers around to calculate the average?

psst. Mercantilism never died, just the business of holding the bullion was outsourced. 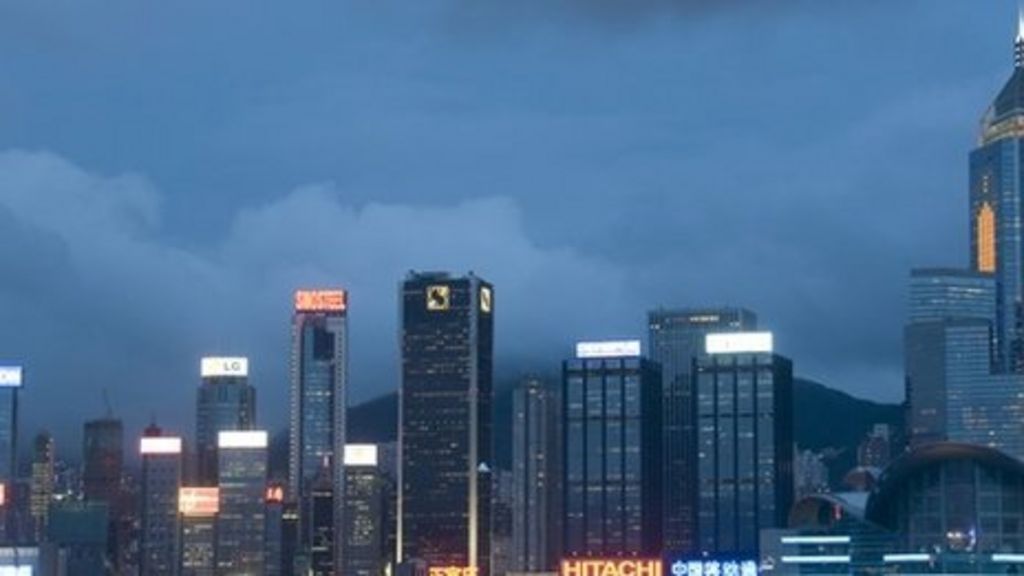 It affects all of us.

This is why Lessig switched from copyleft to campaign finance reform, no? Now his next pivot out to be to lending his voice to Zuccotti park and focusing on WALLST.

This topic was automatically closed after 1072 days. New replies are no longer allowed.