Originally published at: "Monster Mash" has weird background vocals about tennis shoes and nobody knows why | Boing Boing 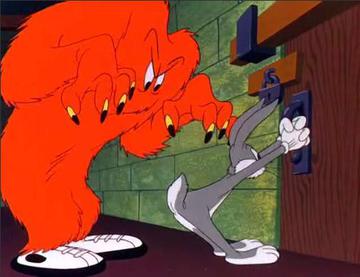 IIRC, many sock hops were conducted in gymnasiums… 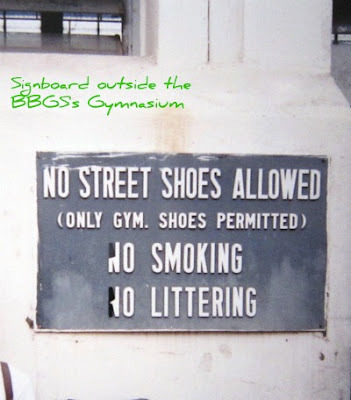 I had noticed the “tennis shoe” stuff as a kid. I simply assumed, without evidence, that it was a parody of the doo-wop nonsense sound “shoop-shoop”.

I would guess “placeholder lyric” from when they were hashing out the arrangement, but it could also be “this song is ridiculous already, ‘tennis shoe’ makes about as much sense as anything else, let’s just use it.”

dagnabit! it shows in the preview then gives me a “exceeds 4mb” after posting.
https://c.tenor.com/i_zQPZnAragAAAAC/harumph-harrumph.gif 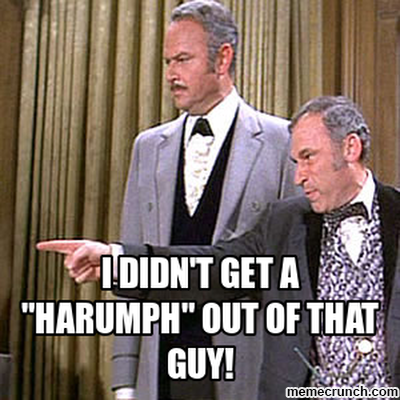 As long as you have your tennis shoes, don’t forget your satin jacket! You gotta look swell. 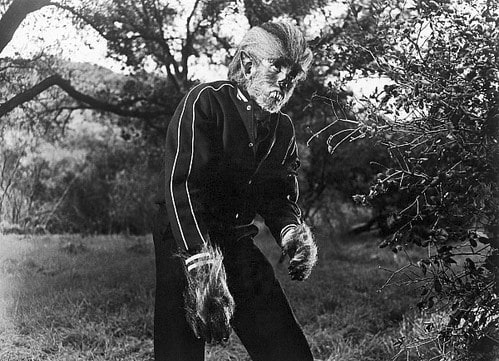 Yes, placeholder lyrics is what I thought.

I thought it was just scatting or what ever this would be called. “An’ a shoop, wah-ooh.”

But yeah, it DOES sound like Tennis Shoe. Star around 1:11 to hear it.

Would tennis shoes not be a good shoe to dance/mash in? Was there possibly earlier references to the types of shoe ideal for dancing in?

It seems early for shoes to be called kickers (a la “crypt kicker five”). I’m not finding that reference in the ngram viewer for 1962 or earlier. Kickers as a French brand of shoes didn’t start until 1970.

I thought it was just scatting or what ever this would be called. “An’ a shoop, wah-ooh.”

That is exactly what I hear as well. Especially crucial, there’s a ‘p’ truncation at the end of ‘shoo’.

Happens often when you’re only given 90 min to create a hit. Label probably had no faith this would be more than a throw-away.

Normally I’d defer to Dr. Demento. And I suppose it is possible… I can now hear both… But still lean towards the shoop.

It reminds me that at one point people were saying the guards’ chant at the witch’s castle in The Wizard of Oz was “Oh we love, the old one.” Which is not the case.

I like the helpful period, indicating that “gym.” is short for gymnasium.

I never heard the “tennis shoe” in the background.

This brought to mind the Bonzo Dog Band’s hilarious send up of old-school romance songs, “The Canyons of Your Mind.” At one point, for no reason, the background vocalists croon “frying pan, frying pan.” Okay…you have to hear it.

That was my choice too. Had to be a tribute to “Gossamer” Bugs Bunny’s hairy red monster.