More Star Wars merch than you can possibly imagine

I just mentioned this to a friend last night - who is really into SW - that the new trilogy hasn’t even started yet and I’m already over it. Completely over saturated, it is only going to get worse - and we’re moons from the initial theatrical release… not to mention a new movie every year from here until the end of time, repeating the cycle anew, because I don’t care when SW was first released Dismaland is never going to let that property fall into the public domain…

Hey maybe there will be Iron Man crossover toys this time.

[quote=“beschizza, post:1, topic:65053”]Disney has its share of bombs, but the world’s largest licensor doesn’t make that sort of mistake with its hits.[/quote]It’s my understanding that the overwhelming popularity of Frozen caught them completely off-guard and that they didn’t have nearly as much merch lined up as they might have liked. So I wouldn’t say they’re infallible.

The run-up to Episode I is frightening to contemplate in memory. The staggering piles of crap! I might have hoped that whatever other things J. J. Abrams might do, he would at least keep things out of the movie that seem to have no other purpose than to sell a toy.

You’re missing the point of SW toys then. They make toys for everyone no matter what. I had a Bespin Guard for pete’s sake. And they made those in both black and white figures. Every critter in the cantina has an action figure.

Jar Jar was just a terrible, horrible, awful character choice, not a reason to sell toys.

[quote=“jamesnsc, post:2, topic:65053”]
I’m already over it.
[/quote]I’m totally with you. I haven’t even seen a trailer and I’m dreading these movies. I got burned out on Ep 1 and the incremental bad changes to the original trilogy just can’t get back into the magic of the whole thing. Not even the Despecialized Editions interest me at this point.

The worst example I can think of is the thing with the solar sail in Episode II prominently featured in the trailers. If I’m not mistaken, it was on screen for all of ten seconds, and did it really serve any kind of purpose?

I don’t know, I can imagine quite a bit.

Yeah, I didn’t even remember this thing at all. In fact, if you had bet me twenty dollars a minute ago I would have argued that Christopher Lee wasn’t even in the movie.

But it’s my understanding that his character was expanded upon in the Clone Wars show, so the toy might have been a crossover to that. The Lego even calls itself a Clone Wars thing.

I’m not gonna lie… I kinda want one of these: 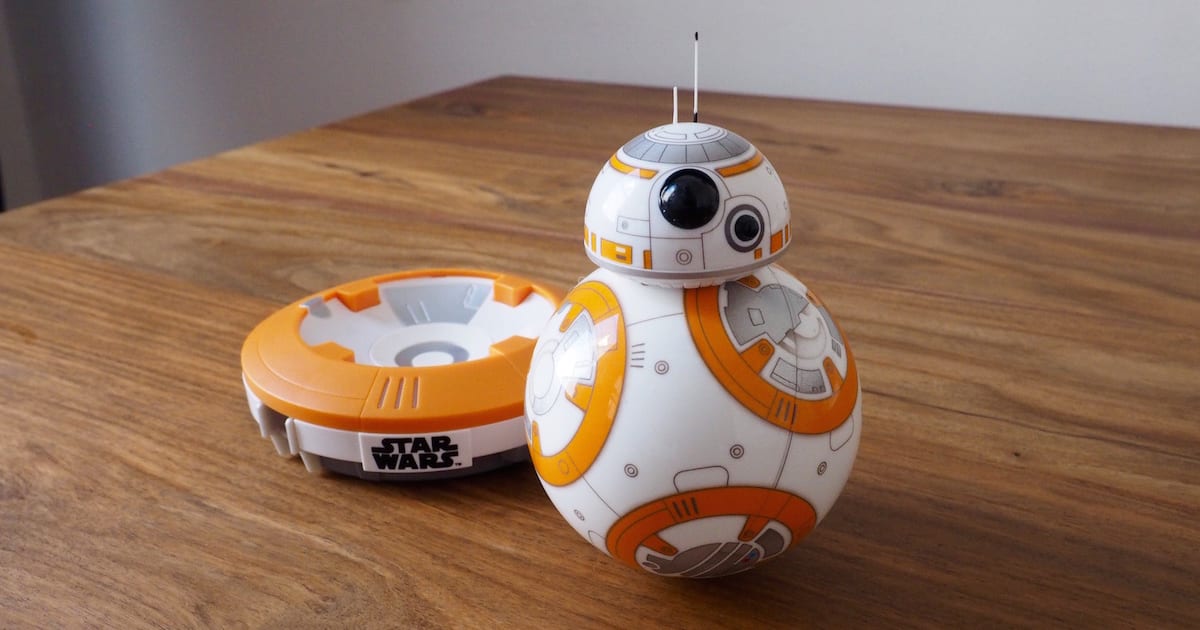 Sphero's BB-8 is the 'Star Wars' toy everyone will want

This is the 'Star Wars' toy you're looking for

I had Star Wars toys that were things that weren’t in any movie.

“More Star Wars Merch than you can possibly imagine”

I don’t know, I can imagine quite a bit. 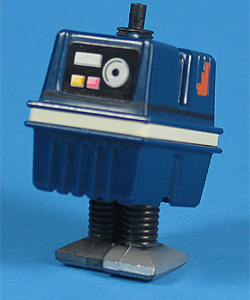 I was kid in the early 80s. I lived through the E.T. oversaturation. Everything after that is just gravy.

I’m looking forward to seeing what cool stuff Disney makes. It’s staffed with geeks who remember loving this stuff as a kid.

Wait . . . there are going to be tie-in toys for the new Star Wars movie? 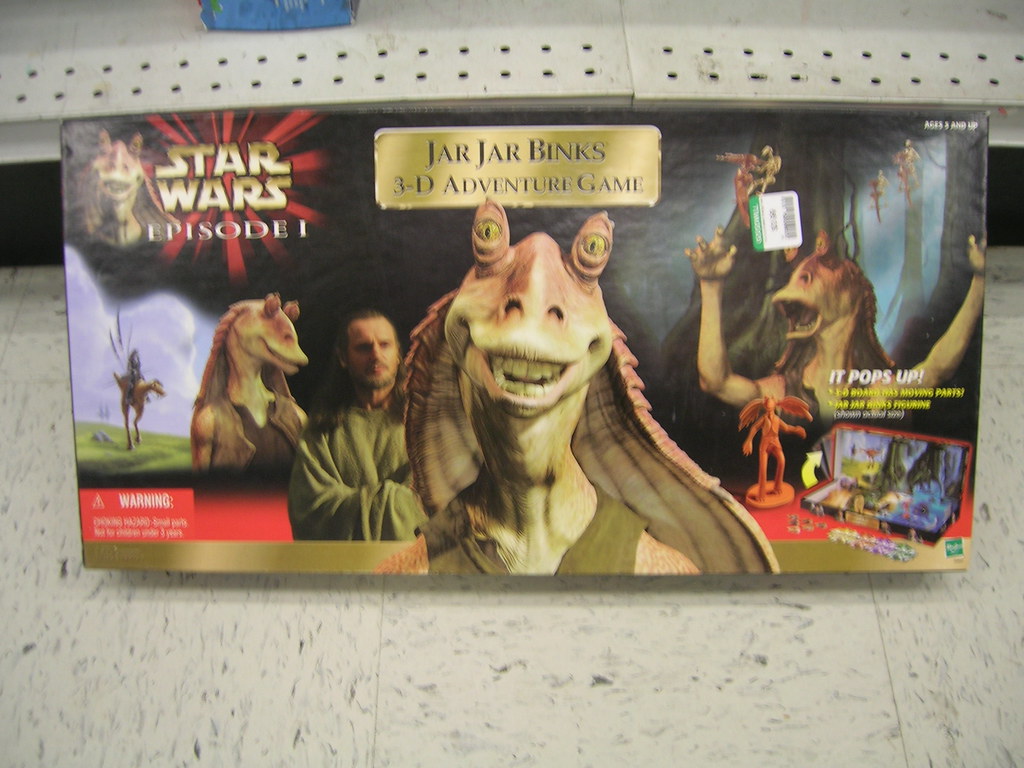