The Centre on Religion and Geopolitics said efforts to wipe out Isis in Syria
and Iraq would not end the the global threat from jihadi groups because
extremist views were common among Syrian fighters of all stripes.

Meanwhile, NATO member and supposed ally of the western nations, Turkey. Is using the chaos to continue their campaign of terror against the Kurds, after a little mentioned invasion of Iraq 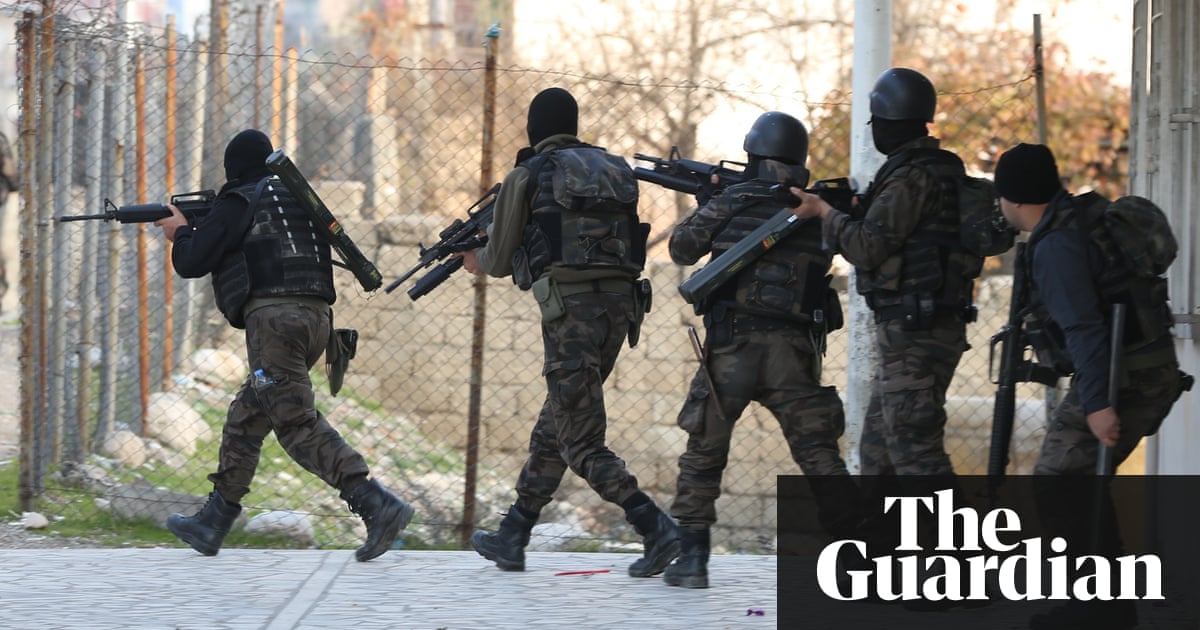 Narratives are difficult to sustain in the face of overwhelming evidence, aren’t they?

What does “sympathizing with ISIS” even mean in this context?

Syrians are caught in a civil war between the violent authoritarian regime of President Bashar al-Assad’s government and armed resistance groups which include ISIS. Both options are bad, but I imagine personal experiences would lead most Syrians to eventually form a preference for one over the other.

The refugees are basically the ones who opted for “none of the above, please.”

My thoughts are similar. When you are being crushed by at least two sides, you may eventually sympathize with the side that is least harmful to you. If the war stopped, the bombings stopped, and people had the chance to live a peaceful life, I suspect the narrative would be different.

This topic was automatically closed after 426 days. New replies are no longer allowed.