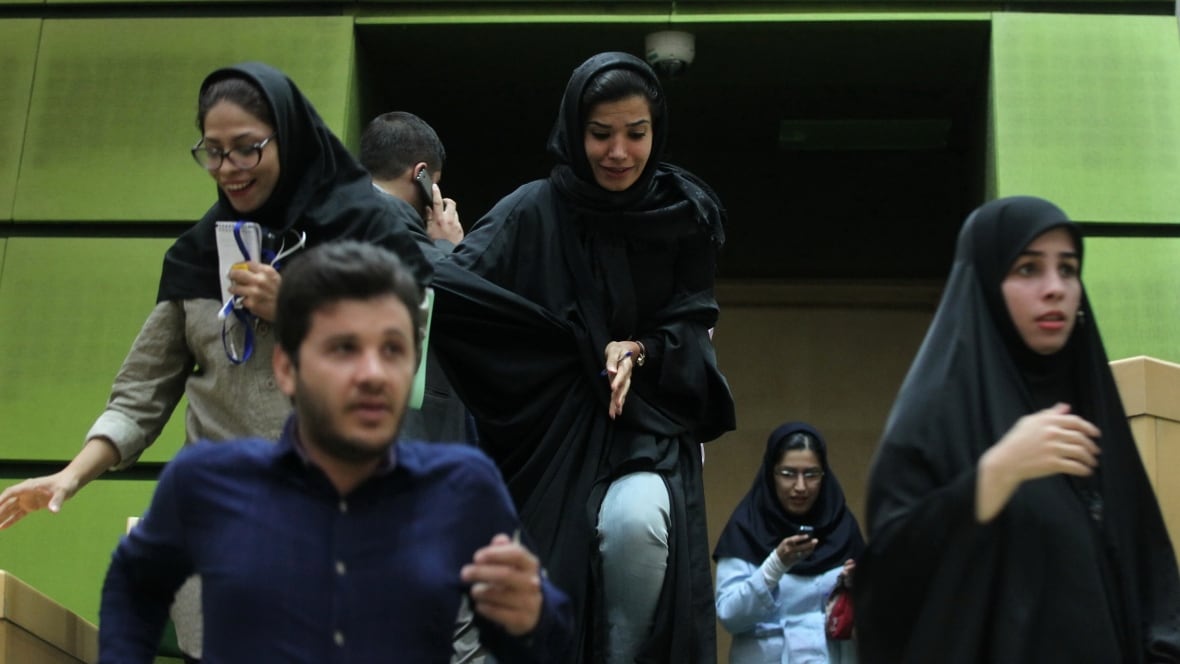 Tehran police detain 5 as ISIS claims responsibility for attacks in heart of...

ISIS claimed responsibility Wednesday for attacks on Iran's parliament and the tomb of its revolutionary leader, Ayatollah Ruhollah Khomeini, which killed at least 12 people and wounded more than 40. The perpetrators were reportedly Iranian...

ISIS has been busy the last few days apparently. This is one of their first strikes in Iran.

I am with Bill Maher on this point: “It cannot be only the western cultures fighting this. When are the muslim countries going to take a stand as well?”

EDIT: Its also about open condemnation as well. And it isn’t about just Iran. I added the quotes to point out I agree with his statements about this that he has repeated continuously for the last year and change.

Thanks for the condescending response like I am unable to read.

Iran has lost more than 1100 troops in Syria:

No doubt this is a large part of why they were attacked in the first place.

Second paragraph of the damned article:

It marks the first attack in Iran claimed by the extremist group, which is at war with Iranian-backed forces in Syria and Iraq. In a message posted through its Aamaq News Agency, ISIS claimed its fighters were behind the assaults.

If we must see this moronic PFJ/JPF religious-political conflict between Sunni and Shia play out I’d rather it be more like this: taking place only in Muslim nations and targetting the political leaders who promote the idiocy and the symbols they use to promote it.

I never took Maher seriously. Ever since he popped off with something stupid after 9/11, he went from indifference to low level hostility in me.

Jon Stewart and John Oliver are far better standard bearers for left of center outrage. There is a sense of earnestness and concern for people in them which is absent in Maher’s arrogant smug shtick.

Whereas Maher made nasty minded statements about the bravery of terrorists, Stewart was out there shaming politicians into proper compensation for ailing Ground Zero first responders