According to Wikipedia, “most baboon spiders are not considered dangerous to humans.”

Are any? It’s a tarantula. They “attack” by rubbing slightly irritating hairs from their abdomens off on their aggressors. How childish.

According to Wikipedia, “most baboon spiders are not considered dangerous to humans.”

Until somebody spots one roaming free in the passenger compartment of a commercial airliner mid-flight, and everybody freaks the fuck out.

freaks the fuck out.

Came here to say that I would freak the fuck out. How dare you question my irrational fear!

The moment I read this I imagined a cartoon-style hole in the side of the passenger compartment the exact shape of a running Marktech. (If the plane’s in flight, there’s bonus footage of Marktech sprinting in mid-air until he looks down.)

“Safety and security are our top priority,” Yeah right!

(If the plane’s in flight, there’s bonus footage of Marktech sprinting in mid-air until he looks down.)

Does he look at the camera and hold up a little sign before he falls?

most baboon spiders are not considered dangerous to humans

Indeed, not dangerous. But let’s take a moment to reflect on Ahmed Mohamed’s harmless homemade clock, which alarmed folks who don’t know enough about bombs (or clocks). Tarantula-in-the-cargo-hold seems quite similar: if the tarantula had actually reached the cabin, lots of folks would have freaked out because they lack the knowledge(*) to ignore a harmless (albeit large) arachnid. Viewed in this light, Delta’s actions are neither surprising nor troubling. They made the right call.

(And while I’m drawing the parallel, I’m emphatically not defending the school authorities. The fundamental difference is that there is no genetic predisposition to fearing wires and blinking lights; their actions were just stupidity times ignorance raised to the power of prejudice.)

The itsy bitsy spider climbed up the cargo hold…

Here’s the rest of the quote from the wikipedia page: Like many tarantulas, they have a strong venom, and can inflict a painful bite…

Don’t bring a fucking /baboon/ on the plane and you won’t get baboon spiders. Geez, people.

How dare you question my irrational fear!

I’m not questioning anything. Just pointing out exactly what would happen to normal, everyday rational folk if they saw a giant fucking spider walking around the plane. 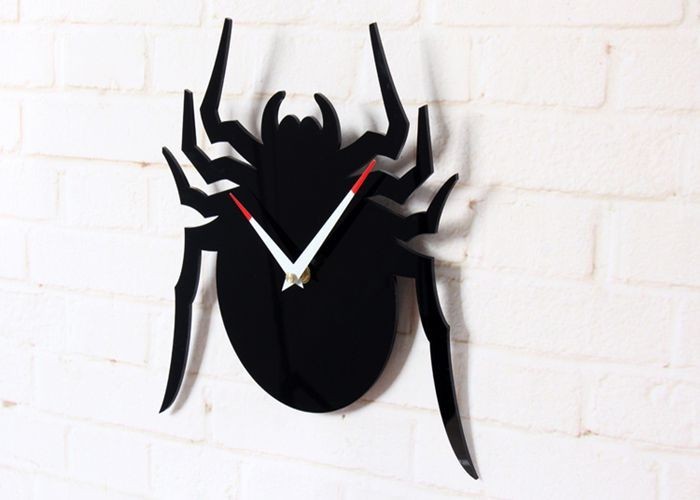 They made the right call.

I agree, especially as the baggage handlers seeing the spider are not trained in recognizing spider species.

Just pointing out exactly what would happen to normal, everyday rational folk if they saw a giant fucking spider walking around the plane.

Was making a self-referential joke with a rhetorical question, not actually posing a sincere question back to you.

Wait, the solution is not “burn it with fire”?