Note that the record still holds when adjusted for U.S. inflation, although the rise is of course not quite so “meteoric”:¹

Oh, and also outcome P. That means we need tougher piracy laws, too!!!

(Meanwhile, the CEO of mp3.com has been hit with a personal judgement for $41 million dollars in statutory “damages” for copyright infringement where no actual damages have been proved. Whereas Ken Lewis, CEO of Bank of America, has been fined far less, a mere 9 million dollars, for billions of actual damages to Americans, the American economy, the US government (in the form of bailouts and economic damages) and BofA, according to allegations of apparently deliberate malfeasance by Lewis. Something is wrong with this picture…)

Typical business bullshit. I worked for a comapny for almost a decade. For three years, during 2007-2010, they put in place a “raise-freeze” and “hiring-freeze.” They said it was due to the recession. Of course, while we labored countless overtime hours, they sent out ‘inspirational’ company-wide emails bragging about the record growth (from $156 million/year to over $250 million/year).

To be fair, box office is such a small part of a film’s total revenue that it’s almost irrelevant; not only that, but films routinely lose money in theatrical release. Hollywood accounting aside, they’re essentially loss-leaders for home video. (I think the average is something like $1.40 spent for every $1 taken in box office revenue.) The biggest chunk of revenue, by far, is from video sales (it’s multiple times the box office take). The biggest profit, however, is from broadcast licensing, but this only works for movie studios that also own a television channel or two, and China probably isn’t a huge source of that kind of income. An increase in box office, especially foreign box office, where they get less of it, doesn’t indicate anything about how well they’re doing if they’re operating at a loss there anyways.

but just think how much higher those sales figures could be if piracy could be outlawed, or if the NSA did something useful with its metadata analysis and gave us the names and addresses of each and every internet pirate or bit-torrent user (the two are synonymous). oh, and also we need to extend copyright in perpetuity and enforce software patents against 3D printers.

This is neoliberalism at its core: fast rising profits are not enough. Anything that stands in the way of the projected maximum rise in profits must be isolated and eradicated, no matter the effect it has on society or individuals.

That all like, depends on where your perspective of the meteor is from man.

Exactly - we have a moral duty to buy profitable businesses in America and lay off 90% of the workforce, ship their plant and fixed assets to China, use the remaining 10% for another year to train up the replacement workforce who will receive a fraction of the salaries and no defined benefits such as pensions or healthcare, then dispense with the lingering 10% of the original workforce and turn over the entire Chinese workforce every two to three years to keep wages low there too. Capital is more important than people, society exists to allow those who have money to accumulate more money, people are expendable. Vote for a bright future!

Is it also fair to say that Google and the internet continues to stagger under DMCA takedown notices with record-breaking numbers of web-pages being indexed?

Meteors are pretty darn fast even by today’s standards, and they would have seemed even faster back when the term was first coined.

Remember, before the steam engine, a ship sailing at 10 or 12 knots (roughly 11.5 to 14 miles per hour) was seen as one of the more rapid forms of transit, and things maxed out around 30 to 40 miles per hour with the very fastest running of horses without any regard for safety for very brief stretch of time.

Contrast that with a meteor shooting across the sky, a falling star streaking through the dark in the blink of an eye, and you begin to understand why “meteoric” was used to refer to astonishingly rapid things.

No. The ‘insinuation’, to use your derogatory term, is that piracy does not detract from revenues whatsoever.

Read this - Iron Maiden used BitTorrent analysis to identify where to tour:

Thanks to the “pirates” they forged a massive revenue-generating market. Oh - they had to actually work to leverage it - but hey, isn’t that the point of capitalism?

And read this for an innovative approach to dealing with “piracy” - not one I necessarily advocate or care for - but thought and effort has been applied: 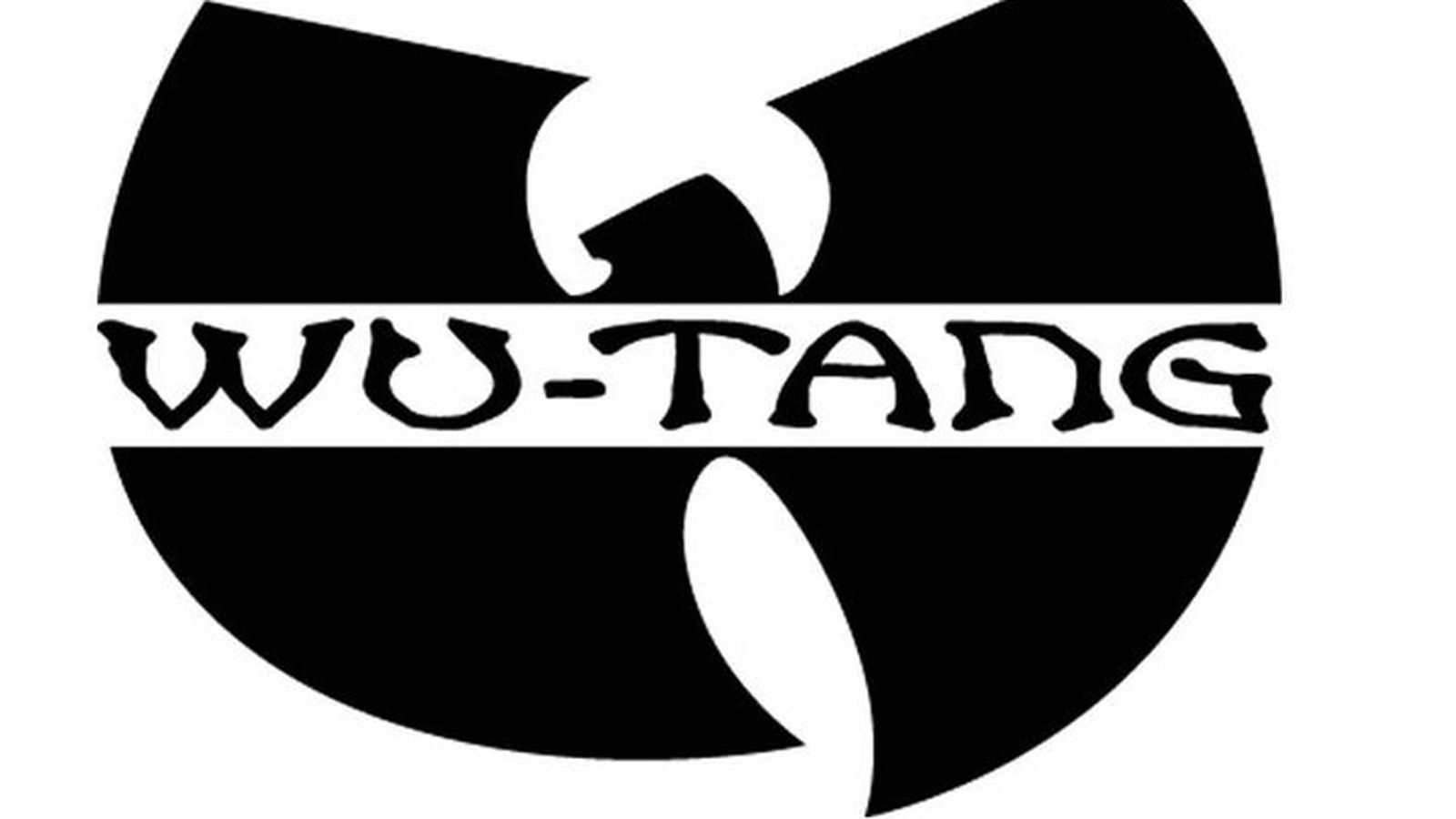 As music sales have dwindled over the years, artists have increasingly turned to making special editions of their albums to entice hardcore fans to spend more hard-earned cash — but there's never...

“Piracy” isn’t impacting the entertainment business. That business is impacting itself, by (1) creating generally rubbish output, and (2) refusing to adapt to new business models, and (3) harkening back to the heady days of the 40s and 50s when the bosses controlled the entire game from A-Z.

No. The ‘insinuation’, to use your derogatory term, is that piracy does not detract from revenues whatsoever.

It seems a bit unfair to criticize his language as derogatory when Cory’s language is hardly neutral.

Read this - Iron Maiden used BitTorrent analysis to identify where to tour:http://www.rollingstone.com/music/news/iron-maiden-using-bittorrent-analytics-to-plot-tours-20131226

Thanks to the “pirates” they forged a massive revenue-generating market. Oh - they had to actually work to leverage it - but hey, isn’t that the point of capitalism?

Well, the RS article contains a disavowal from the analytics company, and even Cory has updated his post on it to reflect that “Iron Maiden did not decide to tour latinamerica based on Internet analytics about the countries where their music was most pirated.” And as a comment to that post notes, Iron Maiden had long toured in South America, so it’s not like they “forged” (to use your charged language) this new market thanks to piracy.

Aha. That’s annoying. I shall have to find another pillar to perch on.

There’s never been any evidence that piracy actually cuts into film industry profits. In fact, IIRC there’s some pretty good evidence to the contrary.

Yup. It staggers my mind that, these days, a business with steady or even slightly increasing profits is now considered an abject failure and necessitates abusing/demoralizing/disposing of the workforce. Having previously worked in educational textbooks, I was often confused by the idea that profit must increase every year, in spite of the fact that there exists a finite number of students to use those books (and the fact that the schools typically weren’t funded well enough to buy what they needed anyway).

Just put it on the shelf beside “quantum leap” and “steep learning curve”.

I think you’re right on this. I think even Kevin Smith said something to that effect once, that although his films usually didn’t do well in the theater, he made it up in dvd sales, etc.

We go to the movies so few times a year now, because it’s just not fun anymore, even if it’s a good movie. Everything is overpriced, even for a matinee, so it’s often not worth it. Plus, they show commercials now, not just trailers for other films (which to be fair are essentially commercials).