I took my kids there this spring. It was indeed not ‘boring’, but many of the exhibits were broken, and they were only loosely in what I’d consider ‘related’ to math. Aside from broken exhibits, there were mostly typical kids-museum type exhibits there, without much explanation of why they were related to math. Plus it was pretty pricy for its size. B-.

Yeah. It’s really annoying how science museums seem to be entirely skewed at children with very little to offer adults. Yes, I realize as a professional biologist I’m not maybe the most typical target audience, but I’m not asking for things to be at the doctoral level, but it would be nice if anything would be of use to people over 15.

I visited about a year ago: 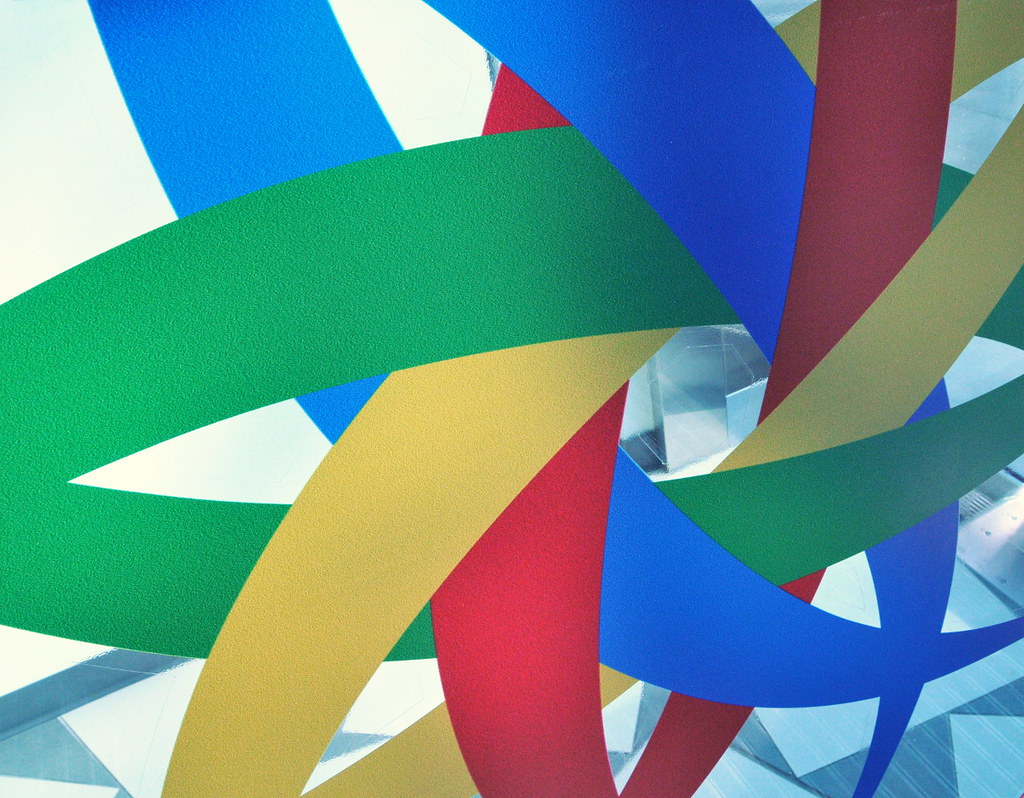 I had a great time! I have to echo @bunkyboar’s complaint that many of the exhibits were broken. A handful were just off or otherwise unusable, and several were just in some state of partial disrepair.

Regarding the level at which the exhibits are presented, I have to disagree with the other comments here. I was delighted that the museum went to lengths to give information at multiple levels. Almost all of the exhibits are accompanied by an interactive display with a little Sierpinski triangle on it, and you could touch that icon to delve a level deeper into the mathematics. The first level would be something a parent could explain to a young child; the second would be roughly high school level; the third would be graduate level (group theory, analysis, etc.).