If I had to pick some favorite old videos, they would certainly be iamamiwhoami’s “prelude” video series from 2011/2012, which I discovered right here on boingboing.

I was such a fanboy back then. I fell deep into the rabbit hole. 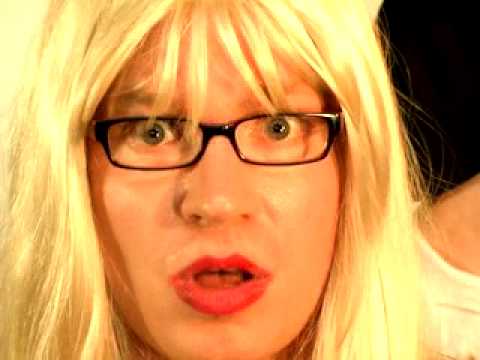 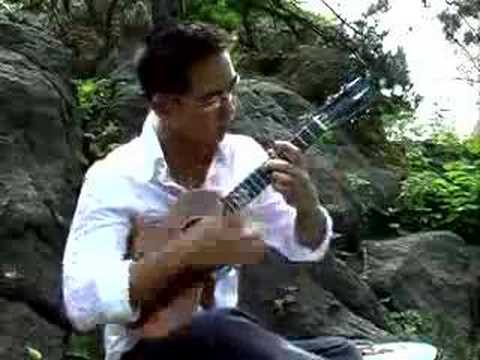 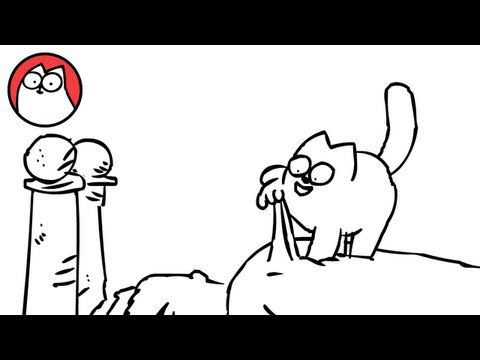 I still think Auto Tune the News was one of the most genius ideas ever.
From 2009, which is older than some posts so far, so I think its fair to classify as “old YouTube.”
There’s a lot of good stuff to choose from. This one sticks with me for its beat and Dick Cheney. 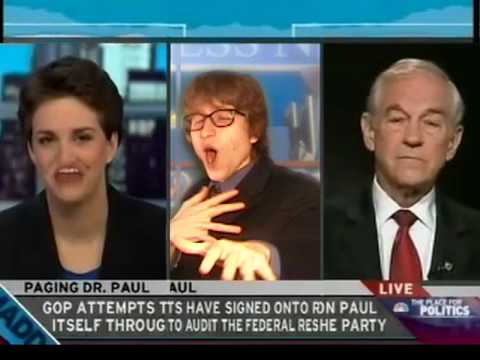 Then there’s classics like this, whose 2007 upload date definitely qualifies it as Old Youtube, and then you realize (or are reminded) that it’s the YouTube reupload of a video that was viral before YouTube existed: 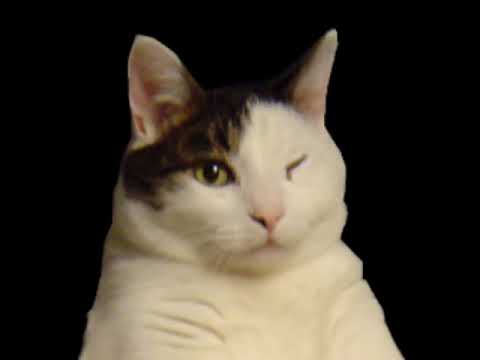 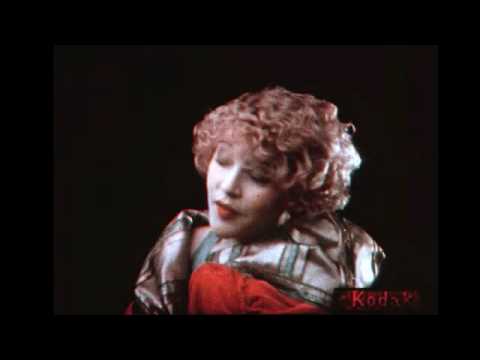 Definitely an underappreciated predecessor to the videos of entitled people and whackadoodles remixed/set to music in the last few years.

Talk about a classic! :3

Definitely one of the best. Thanks for helping me remember the good old days. 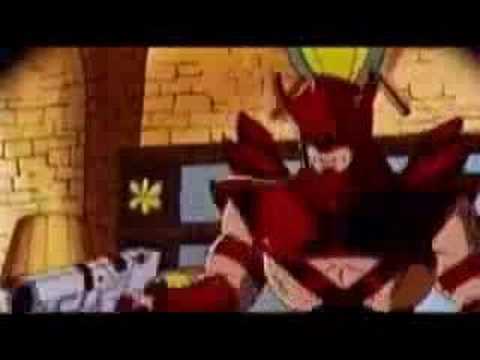 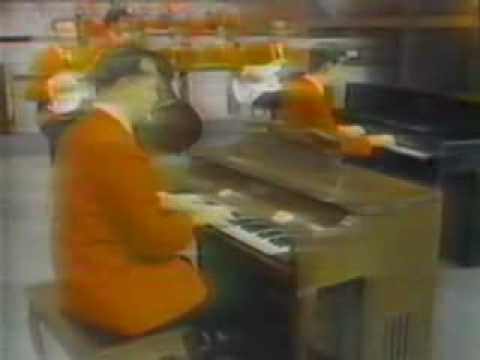 Is it this video? 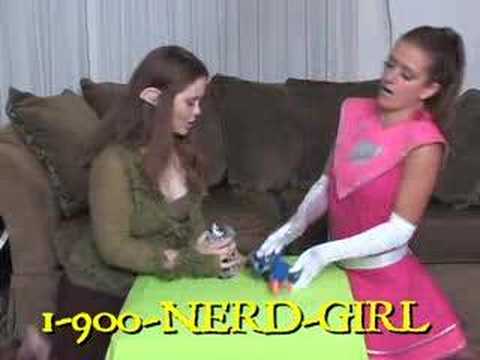 Not quite. Zendulo did a devastatingly funny take down of that clip, hence “slander and lies”