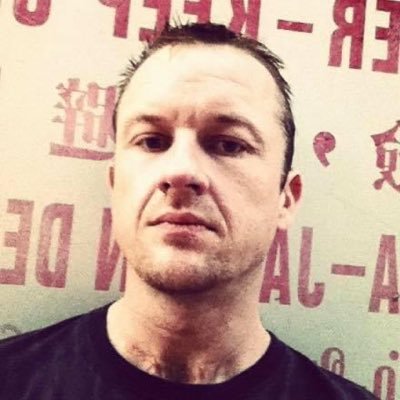 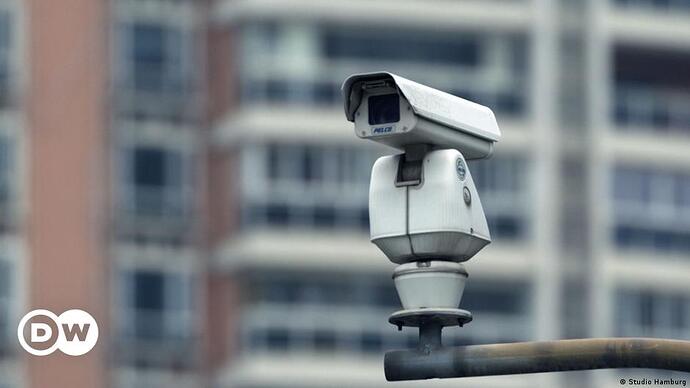 Rights groups warn high-tech surveillance systems will be used to track down and eliminate the junta's opponents.

31 July 2022
I’m starting to lay low on advice which also suggests I scrub all my social media. It is no personal danger but is advised as I may be seen to be a specific information source. I had a quick look through here and don’t see anything that should connect or the specific info that can cause problems. So I’ll probably still be around here.

Re the executions, unfortunately this is through bad translation engines but there are at least 8 others facing death sentences. The number could be much higher.

Evening adder:
Surprising no one, the coup council has extended its emergency rule by another six months - I think this means kicking elections down the road again. Expect this to go on for maybe 20 years.
Myanmar junta chief to extend emergency rule for 6 months | Reuters 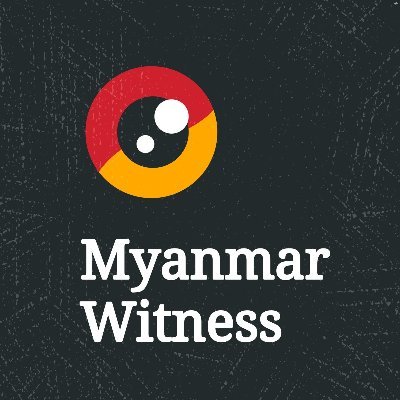 4 Aug 2022
Sec. Blinken is back in Asia, McConnell raising again the push to sanction MOGE.

Brown nosing China unreservedly, the regime has weighed in on Nancy Pelosi’s visit to Taiwan. Both the visit and the failure of the five point plan are expected to dominate the ASEAN gathering.

Russia’s foreign minister met with the coup foreign minister in Myanmar and now the coup regime is asking them to move their embassy to Naypyidaw, the remote capital constructed by the regime when a fortune teller told them if they didn’t do that, they’d collapse. Nobody is moving there.

Speaking of superstition, a white elephant was born in the country a couple of weeks ago and the regime is trying to market it along with a large ruby find in early July as “signs” of enduring rule that will make the nation grow prosperous. Irrawaddy looks into the history of failed omens.

Over at CSIS, Greg Boling takes the global powers to task for their early bet that the junta would prevail. In fact, he says:

On their best days, the regime’s forces might control half of the country. Two dry seasons have now come and gone—the periods when the junta is at its strongest due to advantages in air and artillery power—and the military has made no appreciable gains. Despite killing over 2,000 civilians, arresting almost 15,000, and burning more than 28,000 homes to terrorize the population into compliance, large swaths of the Bamar (Burman) heartland in Magwe and Sagaing Regions remain outside regime control. The Karen National Union, Karenni National Progressive Party, Kachin Independence Organization, Chin National Front, and Arakan Army have expanded the frontier territories under their control, with the latter seizing most of Rakhine State. Given battlefield conditions, it is hard to see how the junta can win by force of arms.

8 Aug 2022
August 8 is an important date, commemorating the uprising and violent crackdown of 8/8/88. This led to the tag “88 Generation” and its leaders are still being hunted and imprisoned by the regime (and executed, in the case of Jimmy).

It was a numerology game against the original dictator General Ne Win, who was so obsessed with the number nine that he changed the currency denominations and zeroed out the value of everyone’s cash holdings overnight.