Highly recommend visiting the Cahokia Mounds site, nice interpretive center and the view from the top of Monks Mound is fantastic.

That was a good novel!

The stuff about platinum etc. makes it sound like bullshit, and it probably is, but there are settlements built into cliffs, near the Grand Canyon, by mysterious ancient people who are no longer around.

(AIUI the Anasazi disappeared before white people had the chance to genocide them, though I see we’ve still found a way to be obliquely racist to them, by assuming that an abandoned city in that area would have to be the work of… Egyptians?)

Are you sure it wasn’t the Holly expedition? 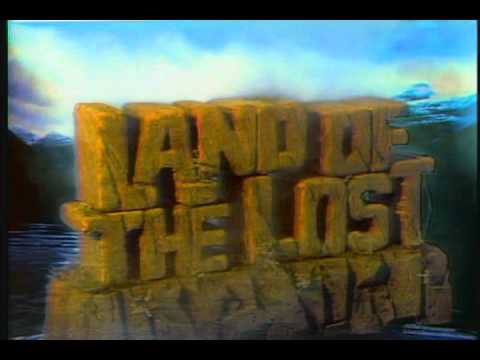 I love how this conspiracy theory naively assumes an expedition from the Smithsonian Institutes in 1909 would be like a 4 hour road trip to catch a Rush concert in the next state.

An expedition like this would leave an enormous footprint, take weeks to months, and cost a small fortune, to the tune of millions in today’s money. If they found so much as an arrow head and a pot shard, they’d be crowing about it in order to impress the expedition’s financiers and be publishing it in any journal they could.

Sure, they sent a bunch of people across the nation, at great expense and covered it up. Nobody asked how the money was spent. No one audited their books. The donors, board, and expedition financiers were okay with flushing their money down that new tangled toilet.

I know, none of that matters to the conspiracy loons,

1486 is an oddly specific number to approximate. There’s like less than six inches of fudge factor there. WHAT ELSE AREN’T THEY TELLING US?

Less of this type of story, please.

I’ll just assume that “1486” was one of those Alt-Right Dog Whistles.

The first thing I thought of was this passage from The Thing on the Doorstep:

It’s weird how much credibility people give early 20th century newspapers. They were terrible. Filled with bias and trash that would make Newsmax and a supermarket tabloid look tame. We seemingly retroactively apply the respectability that printed news acquired later.

Thirty comments in, and no mention of H. Rider Haggard? This story sounds inspired by “She” and its ilk. Lost underground cities were an adventure story mainstay by the turn of the 19th century.

Also, was there an AS carved in the wall at the entrance?

MU Has really gone downhill lately. I used to enjoy that podcast until the hosts turned out to be Aussie MAGA types. Hard pass.

I have researched this, and I am pretty sure I know the location. You can even see the entrance to the cave on Google maps. I sure would like to go there to verify my research.

I’ve been remiss on keeping up with Sigler. He’s written sequels to Earthcore! I haven’t read anything since Infected came out.

There’s a couple sequels to Infected… I read the first one and it was alright.