The lost city of “Touristtrap”?

And those were just the sewers.

The other “lost city” in Arizona is Tucson.

For their part, the Smithsonian Institute has denied that such an expedition was ever made or that there is anything there, and they deny having ever had any association with a G.E. Kinkaid at all, who cannot be shown to have ever been a real person.

What’s more, no trace can be found of possible companions or team members of Kinkaid or Jordan. Were they bought off? Did they “disappear”?

If so much effort was put into covering up the story, it stands to reason that there’s something big there.

I’m calling it! This is N’Kai, and anyone venturing there had better take a sacrifice for Tsathoggua, least they be eaten themselves. 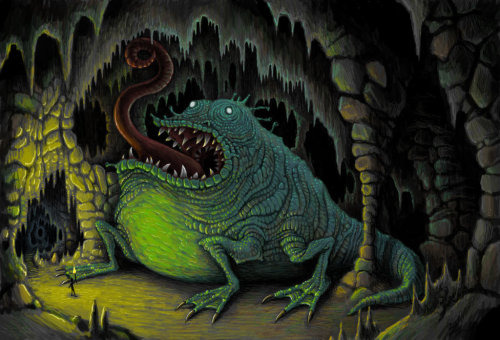 Because with flooding and such, no doubt these rooms a mile deep are dry and accessible. For sure.

These articles may be worth reading:

Rumors are rampant on the Internet that the archaeology  is suppressing the true human past. We take a look at the  origins of a modern myth.

This book comments briefly on the trope of the “lost city” 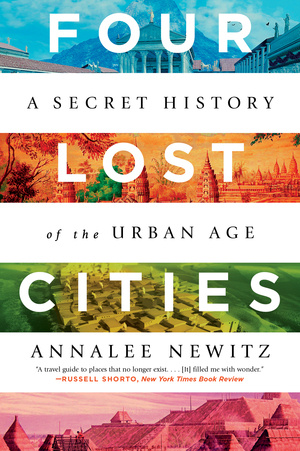 Named a Best Book of the Year by NPR and Science Friday A quest to explore some of the most spectacular ancient cities in human history—and figure out why people abandoned them., Four Lost Cities, A Secret History of the Urban Age, Annalee Newitz,...

Cahokia did suffer through a number of droughts, however, which would have made it difficult for the city to support a large population. Given that Cahokians’ beliefs were tied to the landscape, any environmental changes would have affected them culturally, too. “There’s a cycle,” Baltus explained. “There’s a drought and that changes people’s relationship to the land, then spiritual practices change, then land use changes, spiritual practices change again, and before you know it you have fragmentation and abandonment.” This process sounds like a fast-motion version of what happened at Çatalhöyük, where small acts of abandonment led to larger ones until the city stood relatively empty. Eventually Cahokia also became a place where people buried their ancestors. Cahokia grew to such an enormous size because the structure of the city itself was part of its residents’ spiritual and political worldview. But over time that centralized belief system began to crumble. When the last revitalization swept the city, people returned to the old ways. They looked to home, rather than the plaza, for their sense of identity and community. Their once-unified city was divided into many peoples who left the mounds behind.

But the cities she writes about are real. The grand canyon city has the “advantage” of being fictional, so there’s never any archeological evidence to contradict the hoaxer’s toxic narratives.

Pretty sure I read this story, either written by Lovecraft or one of his contemporaries.

OMG exactly the story I was trying to recall. Thank you.

Perhaps they’ll discover the log book of a nameless Silurian civil engineer detailing all the memos it sent to management explaining why this was a shitty location to build an underground city. “Seismically active, cracks in the rock, and don’t talk about the water erosion!”

Along these tunnels could be found an array of rooms filled with numerous artifacts and having obviously been once inhabited, as well as some sort of shrine[…] 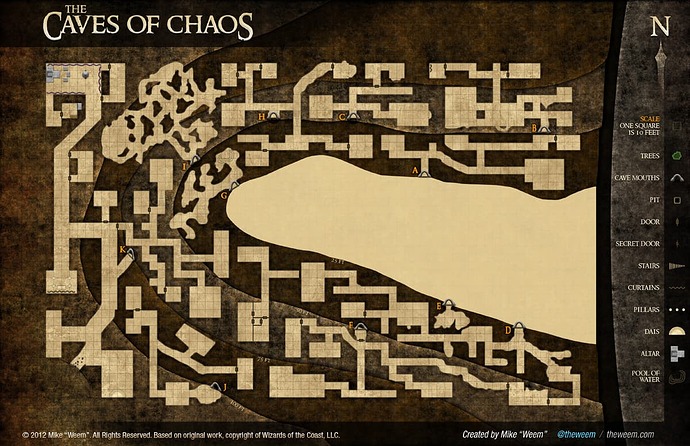 Better watch out for orcs

it isn’t set in the Grand Canyon but the platinum bit made me think of Earthcore. I think I bought that based on this @markfrauenfelder Boing Boing post from 2006.

Good heavens, I am old.

It’s definitely one of my favorites among his ghost-written works. I read it online here every few years or so.

Better watch out for orcs 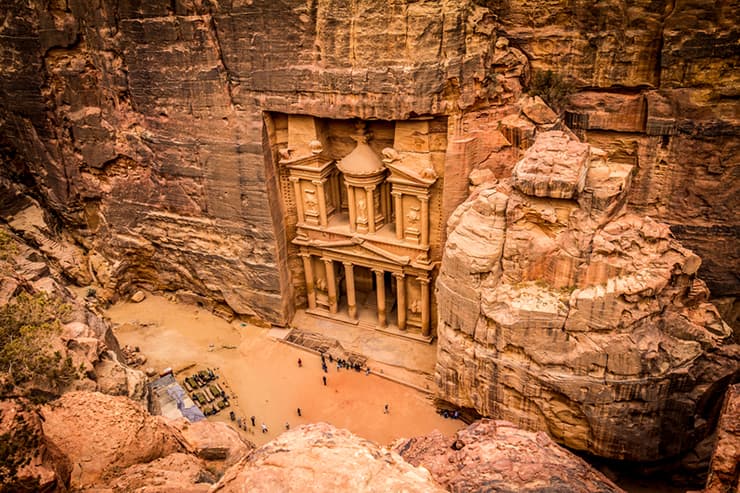 You just have to go through the waterfall and it’s on the other side. Sneaky, eh?