Marking the long-awaited release of Evangelion 3.0+1.0: Thrice Upon A Time?

Which, according to the teaser I saw a few months back, features an absolutely mental action scene in Paris.

Meh. It could be way better.

You do understand that the next iteration is full video programming starring all the movie and TV stars, and many of the celebrities, of the past.
JFK may not have been a wonderful actor, but his deep fake can be.

It’s more impressive when you consider that this was likely done on a phone. It’s not really a deepfake — it’s probably one of several iPhone/Android apps that animate still photos.

I agree that it doesn’t look that great, but I’m still amazed that we’re already at the point where this is in the palm of your hand. I remember thinking I was living large with a Sony Ericsson P900 and shooting some postage stamp-sized video. 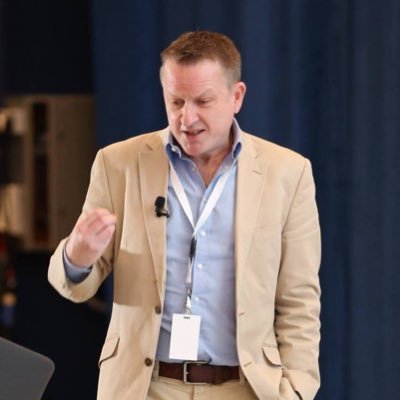 In case you’re wondering, this is the King of Thailand, notorious for his love of crop tops and fake tattoos (and allegedly having exiled activists murdered). Vajiralongkorn (Thai: วชิราลงกรณ; RTGS: Wachiralongkon, pronounced [wá.tɕʰí.rāː.lōŋ.kɔ̄ːn]; born 28 July 1952) is the King of Thailand. He is the only son of King Bhumibol Adulyadej and Queen Sirikit. In 1972, at the age of 20, he was made crown prince by his father. After his father's death on 13 October 2016, he was expected to ascend to the throne of Thailand but asked for time to mourn before taking the throne. He accepted the throne on the night of 1 December 2016. His coronation took p...