I assume that the snacks in the average 1970’s writer’s room consisted of large bowls of ludes, coke, amphetamines, and poppers.

How has this remained off the radar for so long?? Good find Mark

I totally remember watching this when I was a kid. The 70s were a hullava drug.

Yea I dunno - doesn’t seem like drug culture to me. I think they actually believed they were giving the American public good wholesome entertainment. By the way - the 70’s pretty much sucked (I was born in 1960).

Ah… the Silver Age of superheroes… Better if it remains in the past!

I was also born in 1960. The 70s were bad, but there were a a couple of great things happening: punk rock and some excellent Jack Kirby comics. Anything else?

Hey, this isn’t Monday! This is the opposite of Monday!

Fuckin’ Nazis. They really were bad.

The 70s were bad, but they were quite funny in a lot of ways!

Leave it to the Nazis to mess it up! Their trained ape fights about 100x worse than most.

[Edit: and Voyager (from http://chopshopstore.com/index.php/voyager.html)] 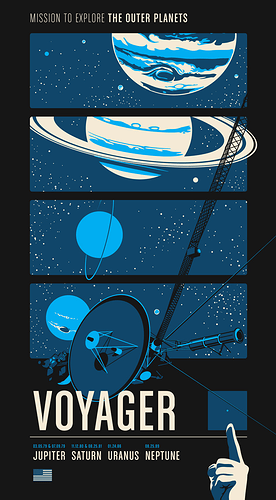 And who can say what OTHER threats may lurk in ABC’s studio costume warehouse?? Tune in next week to find out!

What was happening down in Kingston would end up changing the music of the rest of the world.

You’re right - plotlines nowadays are much more realistic. This comic came out three days ago: 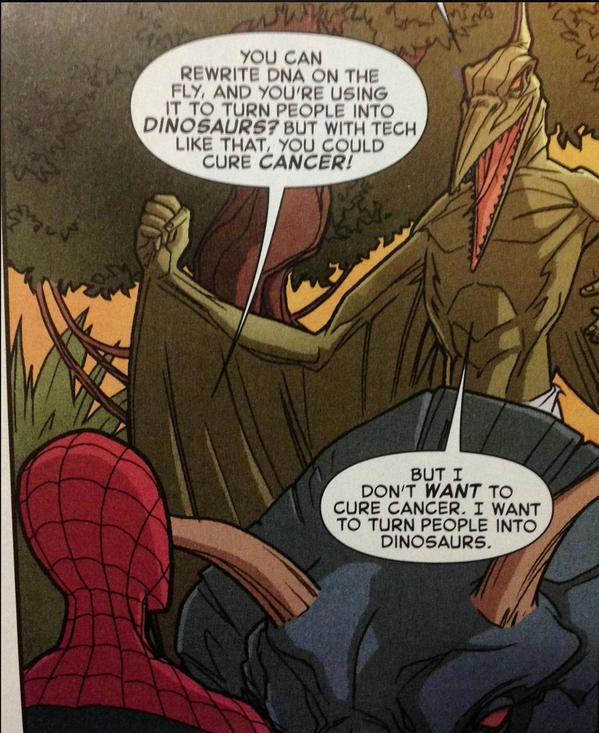 Although technically, he’d also have to turn himself into a dinosaur.

I was gonna say; most of the telly sucked complete arse in the 70s, but Hollywood hadn’t yet discovered the blockbuster, so the movies were more interesting.

The difference being, of course, that back then they would never have raised the “cure cancer” option.

I see your Wonder Woman vs. Ape and raise you a Hulk vs. Bear: