Neanderthal artifact may be the world's oldest known musical instrument

How the real OG set made music.

Of course, no one can be certain exactly what it was used for

Historians: Without written records we can’t know what it is.

Archaeologists: It’s an object 8cm long with holes, found in the third layer of the fourth square in the second quadrant, amidst hard clay and silt. No other objects in proximity. That’s what it is.

Archaeobiologists: It’s a carrier of DNA, don’t touch it. What? Oh hell, you’ve ruined it.

For once I would like to see one such reconstruction of a prehistoric instrument show a jaunty melody being played. I understand that they aim to show a sort of mystical prehistory but our ancestors (and yes, I count the Neanderthals among them) weren’t all Sigur Rós. I’m sure they appreciated a happy tune as much as we do, or—to pick an era from history that many would believe was all dour and religious but we know for a fact wasn’t exclusively that—as 16th century peasants did. 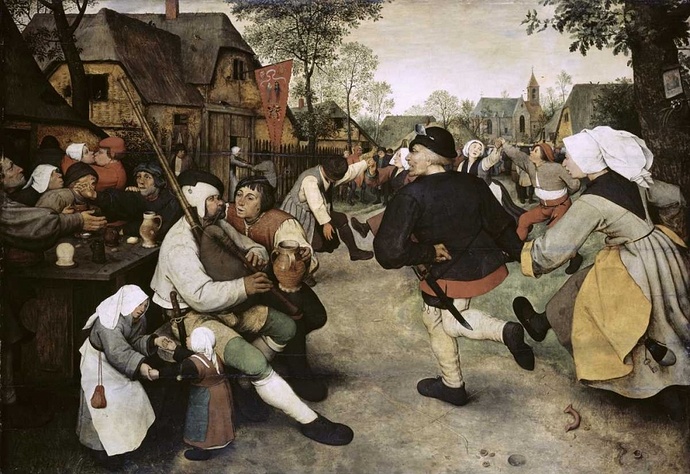 Or maybe just a knife handle.

Yes, I get that it implies the blade either broke off, or deteriorated faster than the bone. 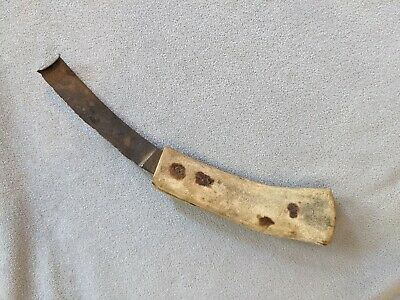 Yes, I get that it implies the blade either broke off, or deteriorated faster than the bone.

Or that Neanderthals had somehow learned to smelt and fashion metal, or perhaps drill obsidian to make the fastening holes.

Which bit of “stone age” was unclear?