Need some dancing Goddess gifs? Artist Nina Paley has got you covered

I look forward to seeing them used in the comments of BoingBoing in the future.

Hold it until you see some variation of the “she was asking for it” comment, and then fire at will.

Bottom middle had me in tears.

I do not especially wish to see the dancing male fertility figures, but YMMV.

I do not especially wish to see the dancing male fertility figures, but YMMV.

Given the ones from ancient Egypt I’ve seen, their faces would be battered black and blue from their own “third leg” if they ever tried dancing.

Clive Baker created this one. The version depicted in comic books is a little more, errr, racy…

Well, the TERF accusation is true, though, yeah, more helpful and enlightening comments have been made on the subject of her TERFness

Hahaha, I’ve actually seen this movie. The priest in the movie becomes his secret, but willing toadie and there is a scene where Rawhead pisses all over him and he’s loving it. Hahaha!

I don’t know where @wil9000 and @HMSGoose get their criteria, but if that post by Paley is not transphobic as all heck, I don’t know what is.

yeah I was attempting to disagree with @wil9000 with my comment, but also acknowledge that driveby comments without links/context aren’t that helpful.

(Edited for a slight misspelling) 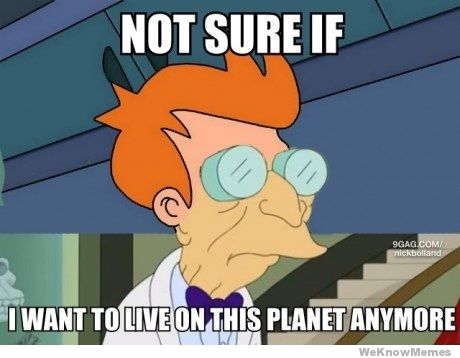 To the TERFs and other assorted bigots… 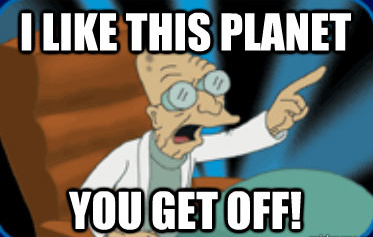 Well, we still have Tom Hanks. At least I hope so.

I want a solar-powered one for the car.