Nepal is banning single-use plastic on and around Mt. Everest

Maybe they should ban tourists while they are at it.

"We will soon find a solution for that."

Don’t keep the solution a secret, we need it STAT!

Along with single-use plastic body bags?

They are banning novice climbers as well: 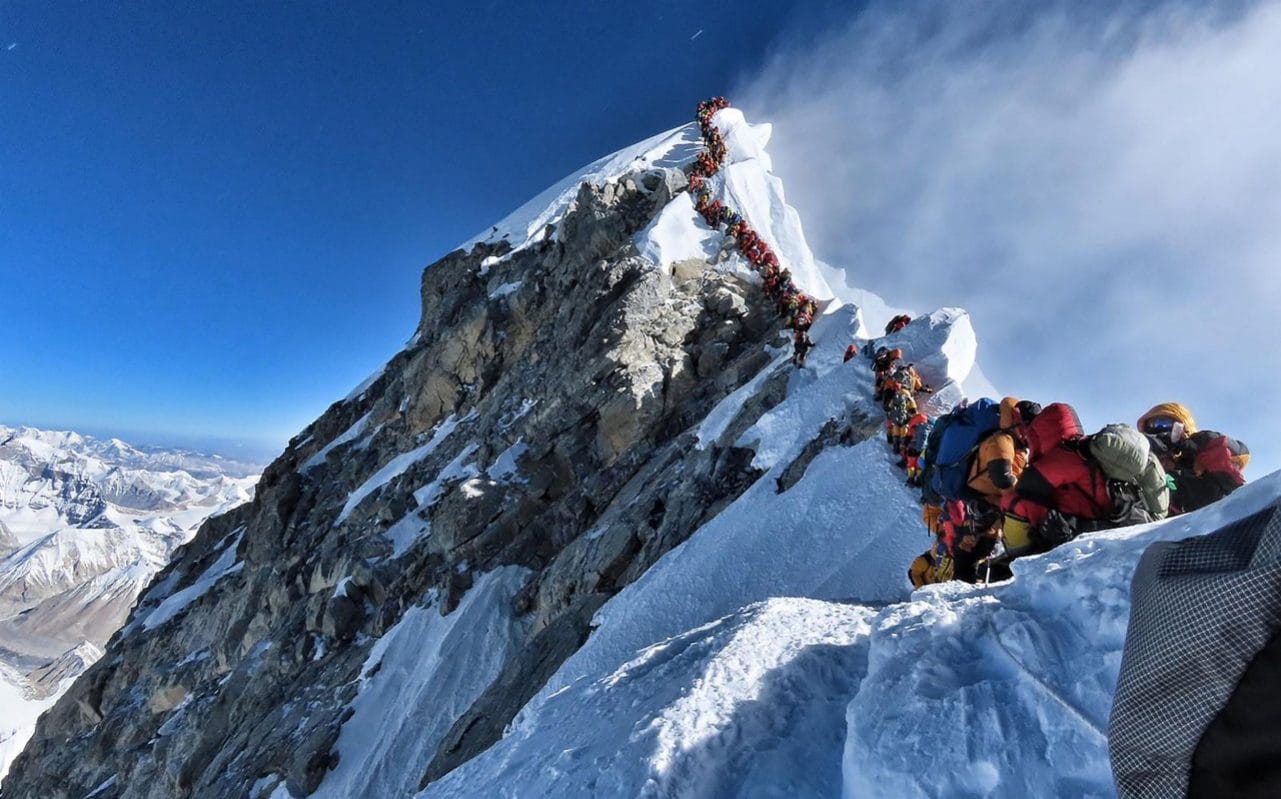 Amateur climbers will be banned from scaling Everest under tough new proposals unveiled by Nepal in the wake of a spate of deaths on the world's highest peak.

so they don’t leave so many bodies laying around.

They should just install heated stairs to the top, and then charge $50,000 a head to go up. Make like a high price Disney land.

I guess they could metal water bottles and refill those. Novel idea, I know.

Isn’t that already more or less an option; just implemented with Sherpas?

There should be a mini hyperloop down the mountain for disposed single use oxygen tanks.

I guess they could metal water bottles and refill those. Novel idea, I know.

Apparently foreigners aren’t advised to drink the tap water there. Certainly it’s still an issue that could be addressed with adequate filtration and/or water purification tablets but no rich tourist is going to want to risk getting a stomach bug during their once-in-a-lifetime ascent.

Water doesn’t count as a soft drink? It’s certainly not a hard drink.

Then they can stay home. Or at least put a $100 deposit on each bottle.

Climbers there are surrounded by gigatons of snow and ice that can be melted and is renewed with every story. Why in God’s name do they cart in water?

After you’ve melted snow, you have to carry the water. I usually use wide-mouth ‘disposable’ soft drink bottles because they’re much lighter than the alternatives.

Also, there isn’t much fresh snow at that elevation. Those incredible snow packs are because it never melts. I bet every patch of snow within 200 m of the route has been pissed on by a previous climber.

(Disclaimer: I harbor zero ambition to conquer the Big Mountains. My winter climbing has been confined to the relatively modest summits of the eastern US. Which still kill climbers with distressing regularity, so that’s entirely enough adventure for me, thank you very much.)

and take your oxygen tanks back on way down , friggin slackers. 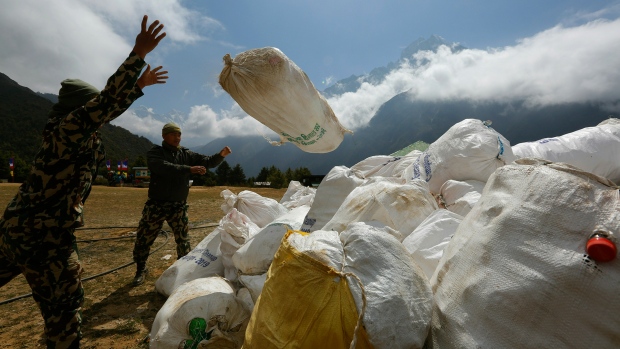 The record number of climbers crowding the world's highest mountain this season has left a government cleanup crew grappling with how to clear away everything from abandoned tents to human waste that threatens drinking water.

At this point, I think humanity has proved that Mt. Everest is scalable, by many different people, by the thousands.

Maybe its time to leave this particular landscape alone for a while? Climb a different mountain, ford a different stream.

Maybe its time to leave this particular landscape alone for a while? Climb a different mountain, ford a different stream. 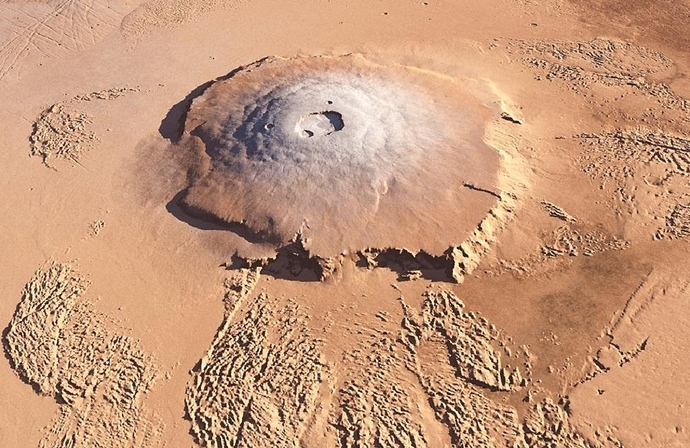 It’s irresponsible of Nepal to make their mountains so tall to begin with. They should dynamite the top off, a few meters at a time, until you reach a safe height that can be scaled without risk of of death and littering.

from 11,000 to 50,000? thats not enough. the overall costs are already in that range for decades, i doubt that would made much difference, too many superich now in this strange world.

The cost of climbing the Everest starts from the time you start training 12-18 months before the climb. One cannot do it without being physically and mentally fit.