Really? I don’t understand the logic of that. Is it just fear?

I was applying for Income Protection insurance, as was very strongly suggested when we got our mortgage. The insurance forms are very clear about leaving anything out, and they specifically ask for any preexisting conditions, physical, mental, developmental, or psychosocial. So I was required by law to inform them of my Aspergers Dx (if I didn’t have an official Dx, then I don’t think I’m required to tell them about suspicions). And once I did, and they sent back the paperwork once they’d gone over it and I had to call them up and get them to fix where they’d say I have Schizophrenia and put it back to ASD, they sat on it for a week or so, and replied with boilerplate along the lines of “You have autism so you’re too much of a risk and we won’t cover you.”

Never mind that I’d already been in the same employment for more than ten years by then, and I’ve been in it for almost ten years since.

Any Autism diagnosis is not met with subtlety or nuance, and in my experience it’s a hard “no” from insurance, because they don’t want to have to care about nuance, and they are legally allowed to discriminate. As far as their profit levels go, there is a statistically higher chance of various payout-able outcomes, and they’re safer just not bothering, and they’re allowed to not bother, so they don’t.

Oh geez. I didn’t even think about that type of insurance. Without the ACA – ‘Obamacare’ – I wouldn’t have health insurance, and the only other kinds I could think of were home insurance (whether owned or rented), life insurance (and I don’t think there’s a higher likelihood of suicide, which often isn’t covered anyway), and car insurance.

Were you able to get coverage from another company?

We ended up not going for income insurance at all.

Which I think was a bet that paid off in our favour, with ten years of hindsight and a fair bit of good luck. 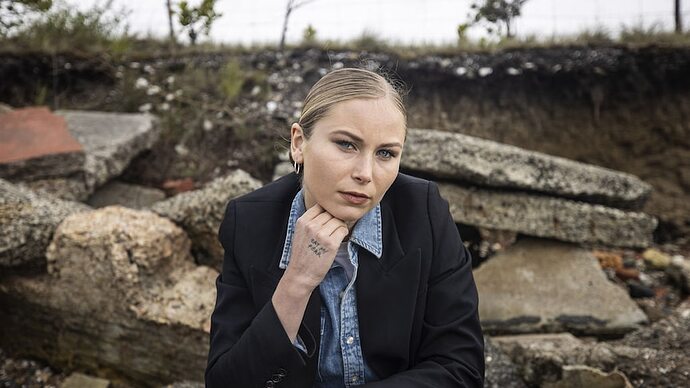 Autism may be risk factor for sexual abuse, but Grace Tame considers being...

Grace Tame, a former Australian of the Year, is autistic. While she embraces this particular label, she acknowledges that having a disability like autism can lead to increased vulnerability of experiencing sexual assault. 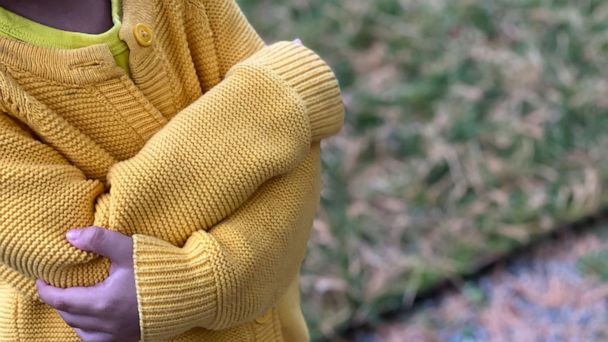 Study finds autism rates have tripled among young kids: What to know

The study looked at kids in New York and New Jersey over a span of 16 years.

They at least did include this:

They said the sharp rise in autism rates is largely due to greater awareness, better diagnosis tools and a broader definition of autism. Researchers also noted the greatest increases in diagnoses were amongst affluent children, concluding that children in underserved communities are not getting the same access to medical resources.

But the headline will be all way too many people read, and there will be wails of “vaccine damaged kids” and “masks cause autism.” I post this so those here may be prepared when the caterwauling begins. 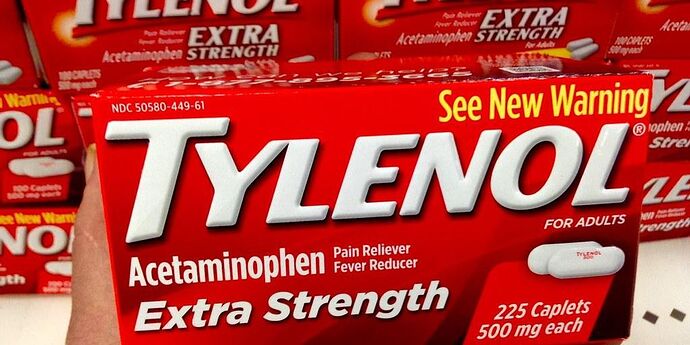 PSA: Tylenol Does Not Cause Autism (Or ADHD)

Advertisements for a class action lawsuit are taking over social media. 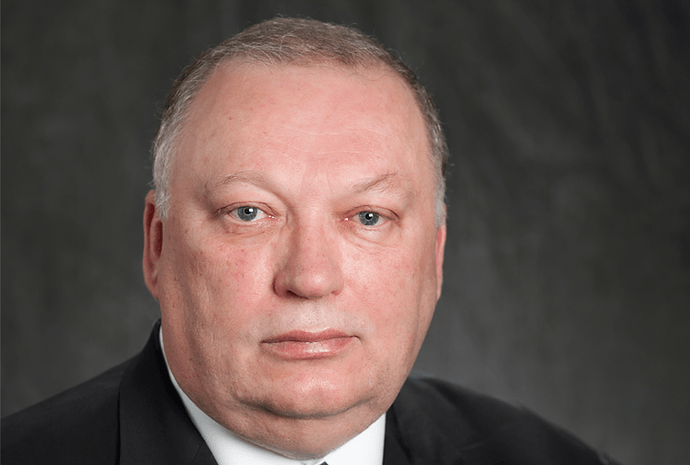 Elsevier’s retractions focus on peer review and conflicts of interest.

The conflict-of-interest claims stem from the retracted papers using assessment batteries that Matson developed, which are sold by Disability Consultants, LLC, a business registered in the state of Louisiana to Matson’s wife, Deann Matson. This tie was not revealed in any of the 23 papers.

Matson says that at the time, he was not aware he needed the conflict-of-interest statement. 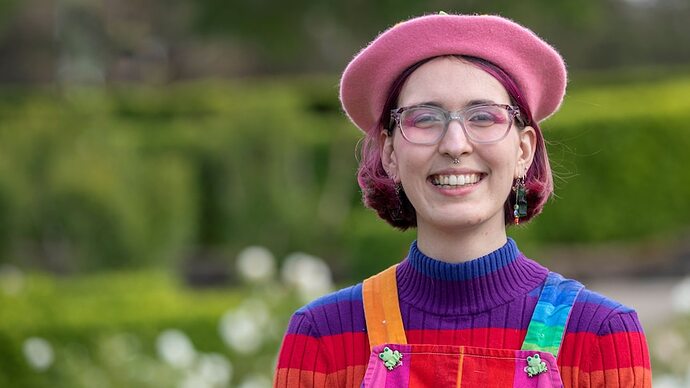 'Every system in my life collapsed': The exhausting reality of masking your...

Learning you're autistic as an adult can be fraught with challenges, but these people are determined to embrace their autistic identity.