FBI should take notes from the Russians, where people just can’t stop falling out of windows to their death

Are we absolutely sure this isn’t a Cinda Canning production?

The fatal shooting of someone in custody who is signing a confession (and there’s no audio,video or transcripts) is pretty sus on its own, doesn’t necessarily mean it’s connected to anything else tho.

They always have been when it comes to these true crime docuseries/podcasts/etc. People love a good conspiracy, so it usually gets good ratings. None of which means there couldn’t be something to this, but more likely is just that, given the circumstances of the murders, the police just shrugged it off as a drug deal gone wrong, or gang stuff, or some similar situation where they figured the victims were as guilty of something as the murderers. The trailer lost me with the “Guns are business. Stabbing? Is personal.” That’s nonsense straight out of movies and tv shows about criminal profilers.

Given a history of related corruption (see also: Whitey Bulger) and repeated failures to ‘connect the dots’ before major events, it doesn’t take much to build a conspriacy theory. I guess it’s easier to believe the big story than the somewhat lesser story of human failings.

As absolutely awful as the bombings were for the thousands of people affected, “only” three people died from the bombs themselves, then an additional 3 (including one of the Tsarnaev brothers) in the subsequent manhunt and firefight. Based on the vast number of much-higher-body count mass murders since then, I doubt many Americans would even remember these guys at all if they has done all their murdering with bullets instead of bombs, and hadn’t had foreign backgrounds that make xenophobes so nervous.

I just came across a lovely memorial peace garden in Medford, Mass.

Shadley Associates and our subconsultant team worked with the City of Medford to create a Peace Garden dedicated to Medford resident Krystle Campbell and all the victims of the events of the 2013 Boston Marathon.  The Peace Garden is a public open...

The Waltham MA murders got surprisingly little coverage in the Boston area back then. You’d think something that horrendous would stick in a Bostonian’s mind but it’s like I’m just hearing about it now.

Talk about an understatement. And where did he get this broom exactly was the interview conducted in a maintenance closet? 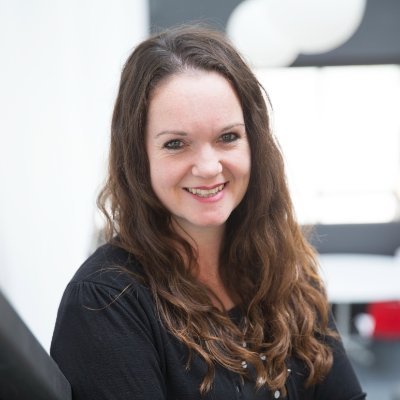 @Karen_Douglas
Why do people fall into #conspiracytheory "rabbit holes"? In our new article, published in Current Opinion in Psychology, we explain why this might happen and why people find these rabbit holes difficult to escape sciencedirect.com/science/articl… https://t.co/4FdbxJGsQ9 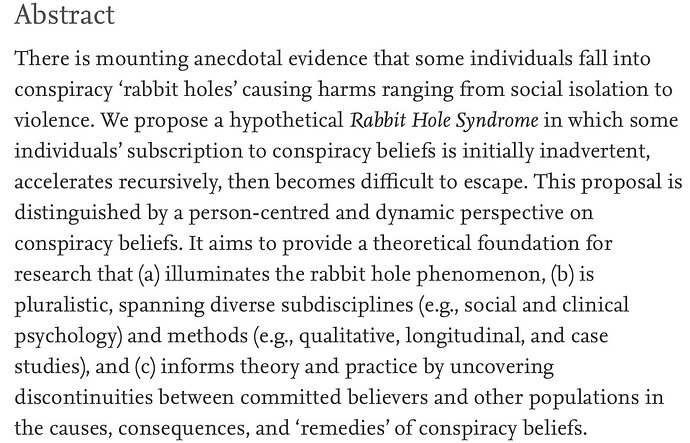