What makes it even worse is that according to Beard and Castro, not one of the city’s elected officials had the chance to debate the merits of entering into the Palantir partnership. The why of it is simple: none of them knew it was going on – or at least, if any one did, no one breathed a word of it:

Probably because “Palantir’s software can run up to $1 million per month.” per Business Insider (2016). 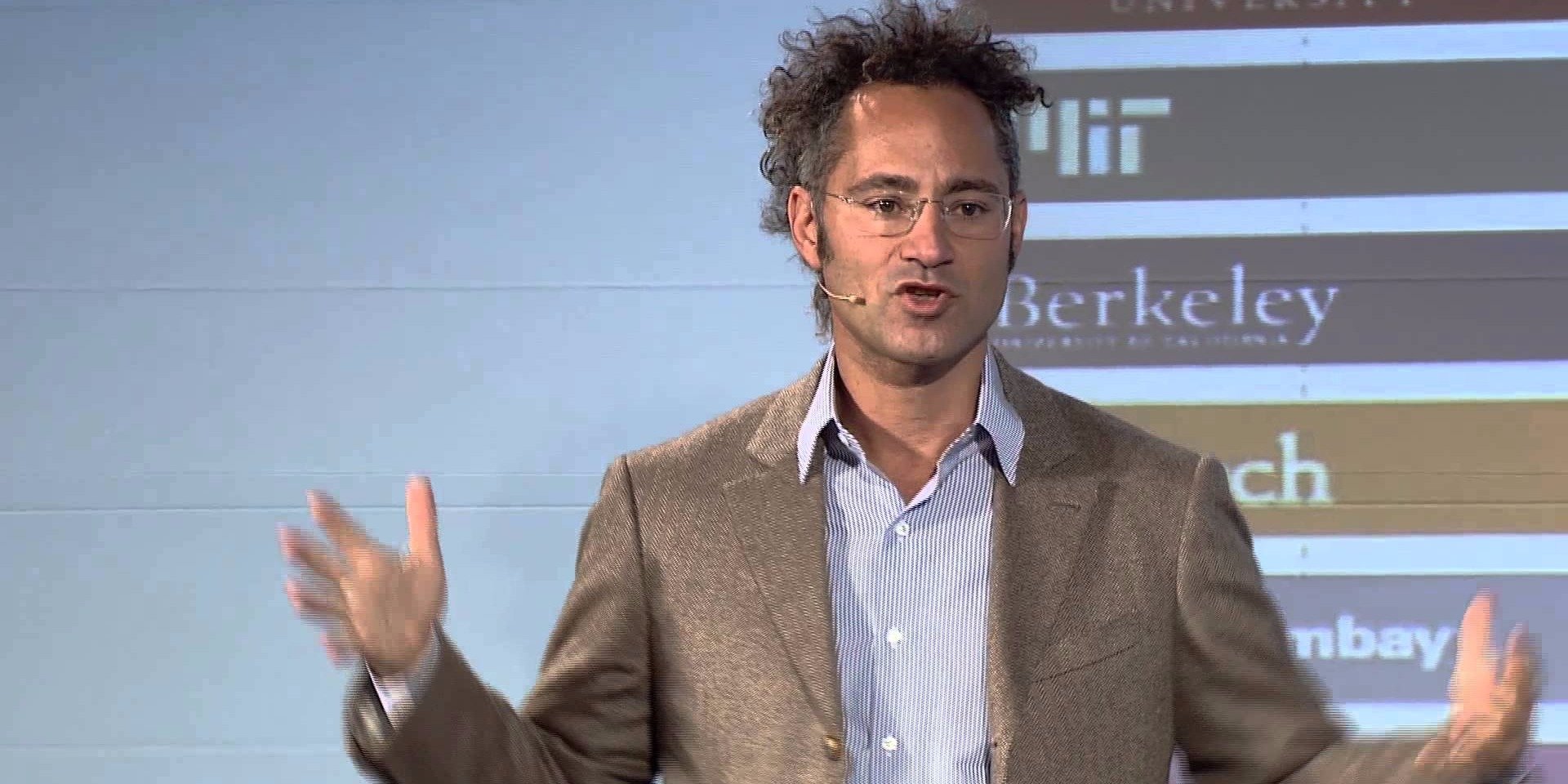 While Palantir has said that it brings in $1.7 billion in "bookings" annually, it actually collected only around $420 million in cash.

If you knew how many other similar programs have been fielded you wouldn’t sleep for years. After 911 when the chips were down for U.S. defense contracting and George W. was throwing money into anything with the word ‘security’ on it, many predictive, associative, privacy invading applications were developed and fielded to airports, train stations, ports, metros, etc. You know, all in the name of catching brown people wearing turbans.

But, as the BI post suggests perhaps they are on their way out which might explain the New Orleans situation. Desperate times, desperate measures. (For Thiel that is)

Desperate times, desperate measures. (For Thiel that is)

Can we say he’s “Thieled his fate”?

Did the police at least do a test run before purchasing? Maybe profile Thiel to see if he might be ripping them off?

The New Orleans police are so exuberantly, joyfully corrupt, one has to suspect they used the program to find the best places to get away with doing something illegal.

computer-aided sorcery that uses data models to try and predict where crimes may occur and who’s got a reasonable chance of committing them.

I have an idea for Palantir. Put every cops number in it. Let it watch the watchmen, and tell who the problem apple is.

If it works so well, and it’s not an invasion of privacy for those with nothing to hide, why not use it at home, boys.

At the Cato Institute’s 2017 Surveillance Conference in December, St. Vincent raised concerns about why information garnered from predictive policing systems was not appearing in criminal indictments or complaints.

KochBroCo has a surveillance conference? Nothing to see, move along…

Palantir Technologies is a private American software and services company which specializes in big data analysis. Headquartered in Palo Alto, California, the company is known for two projects in particular: Palantir Gotham and Palantir Metropolis....

“Computer-aided sorcery” made me think of the second Chronicles of Amber, by the by.