You see, what happened was, he burped in front of Trump, and being the gentleman that he is remarked, “Pardon me,” and everyone went and misconstrued the exchange out of context! 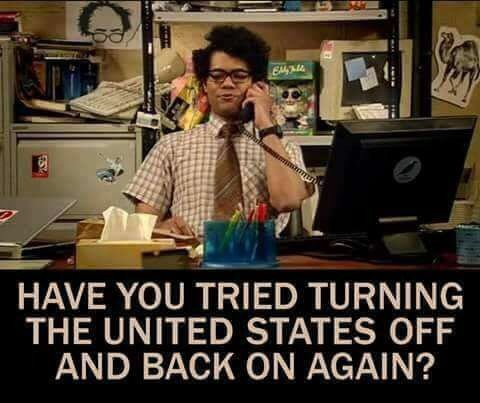 Both Gaetz and Greene are behaving as if they have a pardon in their pockets IMO. Secret or otherwise.

If a secret pardon were allowed, it could cause chaos in the courts. There would be no way to know when or if a secret pardon might emerge and wreak havoc with a long-running investigation. The result would be to undermine the predictability of the judicial process. No one would know how many there are, or who received them, or why, until they surfaced. A president could be out of office for weeks, months or years and still influence court proceedings.

Sounds exactly like trump’s MO. Maybe that’s why pedo Florida guy is still walking free after all this time.

Both Gaetz and Greene are behaving as if they have a pardon in their pockets IMO.

I disagree. I think they are acting like entitled white politicians with power and influence who can flout law and social norms and suffer no consequences. History shows they are typically right.

I’m sure Gaetz can file a lawsuit in the Ft. Pierce division and get a ruling from Judge Cannon that a “secret pardon,” or even a retroactive pardon from TFG is still good.

I could believe that this is one (rare) instance where trump was telling the truth – that he was never asked for a pardon. I think there is a good chance Mark Meadows would have hidden the request for a pedo pardon from trump in case he said yes.

Off topic, but hey, is it just me, or does Gaetz look like a Bill Plympton cartoon come to life?
Oh, and yeah, Gaetz is a total sack of shit who should be imprisoned and barred from ever holding any public office ever again, natch.

Why all the pejorative images associated with your political articles. It seems unnecessary to me.

People who don’t commit sex crimes don’t ask to be pardoned for sex crimes they haven’t even been charged with yet.

Heck, most people who DO commit sex crimes don’t ask to be pardoned for sex crimes they haven’t even been charged with yet. 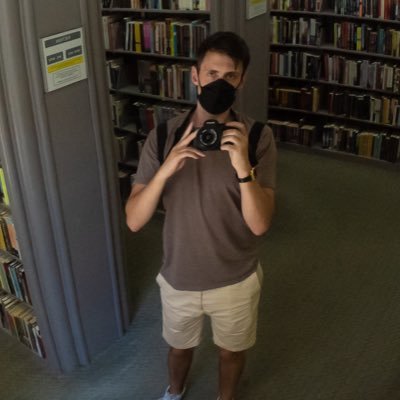 @shutupmikeginn
My "Not involved in human trafficking" T-shirt has people asking a lot of questions already answered by my shirt.
2 Likes
KathyPartdeux September 19, 2022, 8:13pm #12

Bet he owns a van and a big box of candy.

The Republican party seems unnecessary to me, but that’s just my opinion.

You don’t even need to buy the candy, just the promise of free candy!